The “spirits” of the season are brought to life once again as Globe LIVE and 9Works Theatricals brings Menken & Ahrenn’s A Christmas Carol back on stage for this holiday season. After its successful 2016 run, the whole family can once again create new traditions by reliving the Charles Dickens classic through impeccable production and classic music. 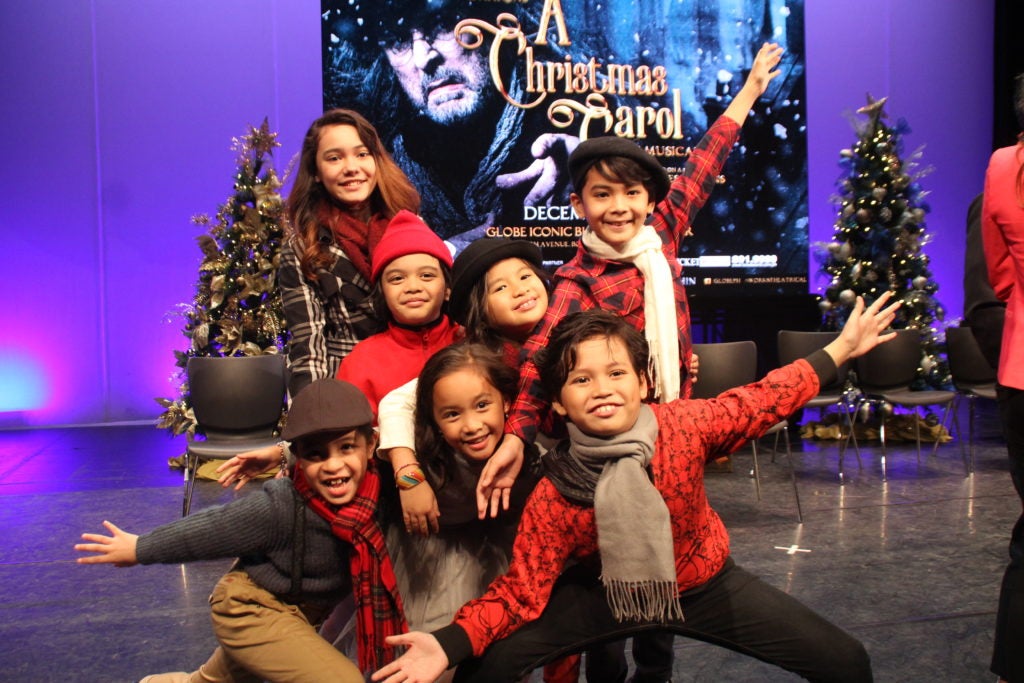 A Christmas Carol tells the story of a miserly man who finds happiness in sharing the joys of the season after being visited by the ghosts of Christmas past, present, and future.

Starting December 7, 2017, A Christmas Carol will premiere with some new cast members and a new production set that shouldn’t be missed! It will be at the Globe Iconic Stage, BGC Amphitheater, Taguig, this time with Franco Laurel as the Ghost of Christmas Past. Reprising his role as the curmudgeon Scrooge is the seasoned Miguel Faustman. 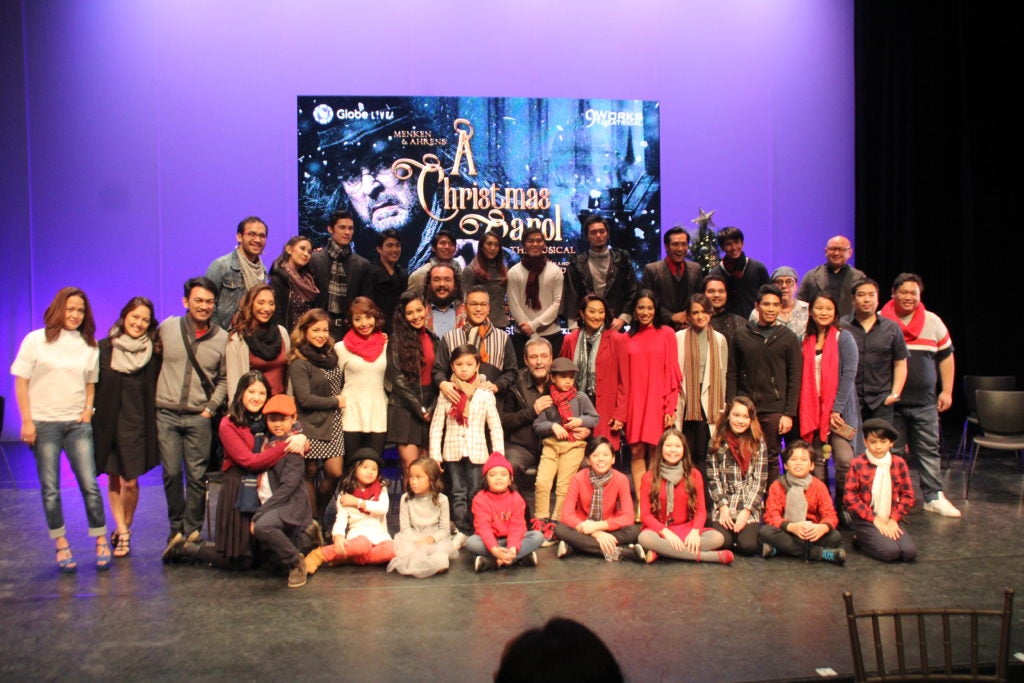 According to Joe Caliro, Globe Head for Creative Marketing and Multi-Media Services, and the musical’s executive producer, “A Christmas Carol’s second run is part of our effort to encourage our customers in creating new traditions with the whole family. We chose to stage A Christmas Carol again because it resonates with the colorful holiday celebrations here in the Philippines. It also teaches us the valuable lesson of giving, which is what the season is all about. With the successful it had last year, we wanted to offer it once again to eventually make it a Filipino Christmas tradition that everyone can enjoy.”

Making this year’s production extra special is Globe LIVE’s support for the HERO Foundation through the “Wall of Miracles”. To be able to support more military orphans and send them to school, all of A Christmas Carol’s show will have the “Wall of Miracles” display that guests will be invited to decorate with Christmas ornaments that will be sold at the venue. All the proceeds from the sale of the ornaments alongside an additional donation from Globe LIVE will be turned over to the HERO Foundation.

A non-stock, non-profit organization, HERO stands for Help, Educate and Rear Orphans. It has been providing educational stipends to military orphans. The financial support helps keep orphans in school as it covers much needed requirements such as school supplies, transportation, meals and even a portion of their tuition fee.

Globe LIVE is the original live productions arm of the telco company that aims to offer customers more entertainment experiences that are out-of-the-box, online and offline. Globe LIVE continues to be a purveyor of world-class entertainment, and with its partnership with 9Works Theatrical, is once again providing a venue for local theater to be appreciated by Filipinos.

The Globe LIVE and 9Works Theatricals staging of Menken & Ahren’s A Christmas Carol will run from December 7 to 10, December 14 to 17, and Dec 21, 22, 25 to 27 at the Globe ICONIC Theater, BGC. To know more about the show schedules and buy tickets, visit http://glbe.co/acc-tix.