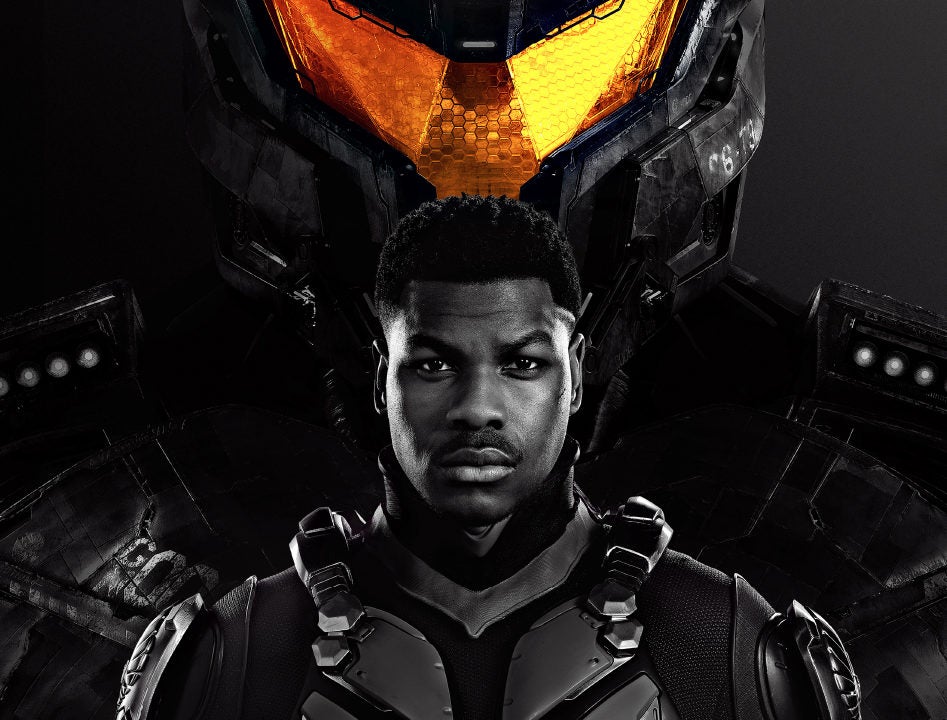 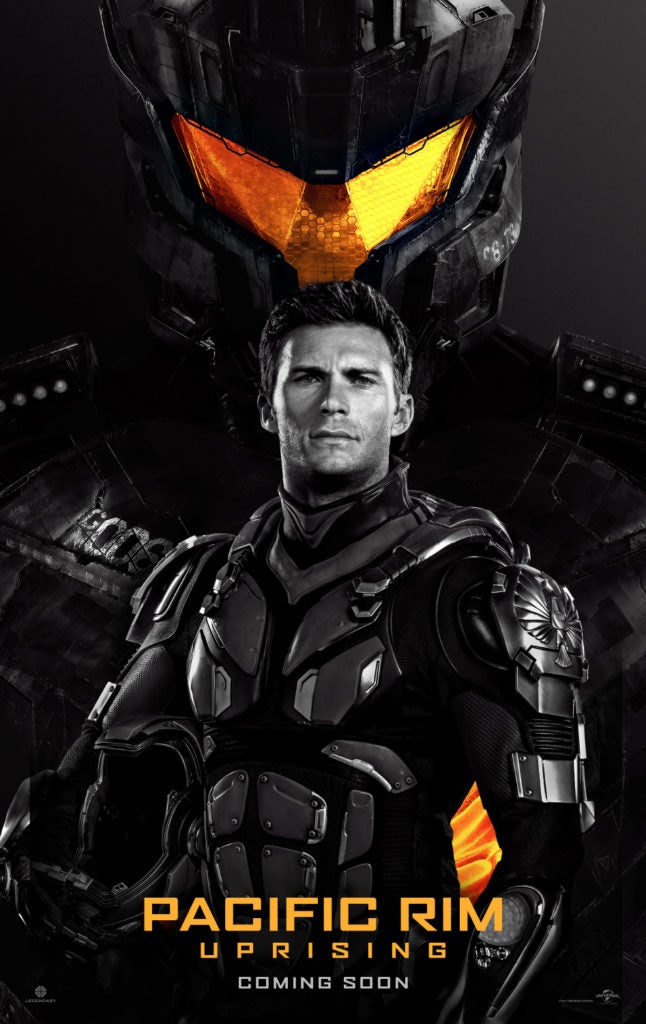 Check out the one-sheets below and watch Pacific Rim: Uprising in Philippine cinemas February 2018.

John Boyega leads the cast of Pacific Rim Uprising, the follow-up to 2013’s cinematic epic of monsters and mechs, inspiring a new generation to become the biggest heroes to ever walk the earth. 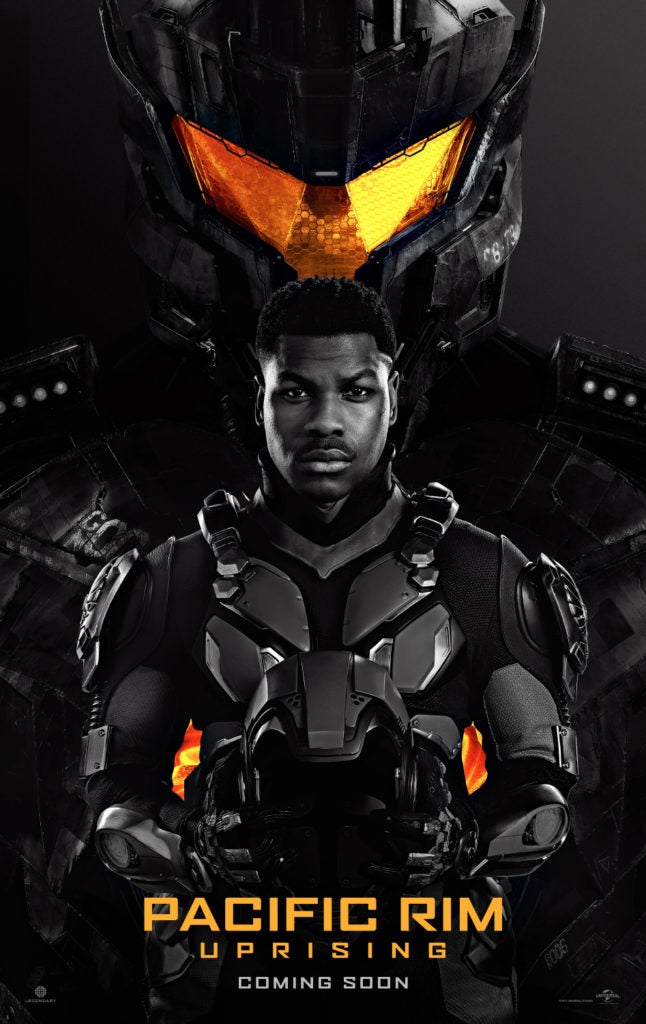 Pacific Rim: Uprising is distributed in the Philippines by United International Pictures through Columbia Pictures. 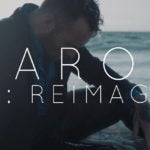 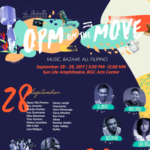 OPM on the Move