Diego Luna flirts with the Afterlife in “Flatliners”

In the film, five medical students, obsessed by the mystery of what lies beyond the confines of life, embark on a daring and dangerous experiment: by stopping their hearts for short periods of time, each triggers a near-death experience – giving them a firsthand account of the afterlife. But as their experiments become increasingly perilous, they are each haunted by the sins of their pasts, brought on by the paranormal consequences of trespassing to the other side.

“Ray is the only one of the group with real life experience,” explains producer Laurence Mark. “He’s older than the others, and he’s somewhat rougher around the edges. He didn’t grow up privileged, didn’t attend an Ivy League School. He was a fireman who saw a lot of pain and suffering. At first, he has trouble understanding why his colleagues would want to experiment in a way he finds cavalier and reckless – but he ultimately can’t help participating – especially when his fellow students need him and his experience to revive them.”

“Diego imbues Ray with a multi-levelled sensitivity that you get right from the beginning,” comments producer Peter Safran. “Yet when he has to step up to the hero role, he has that force of personality to make it feel real. He has this wonderful smoldering way of stepping into a scene and taking control of it.”

“Because Ray is a few years older than the others, he brings more life experience and credibility to the idea of flatlining. Diego has that aura of experience,” adds director Niels Arden Oplev. 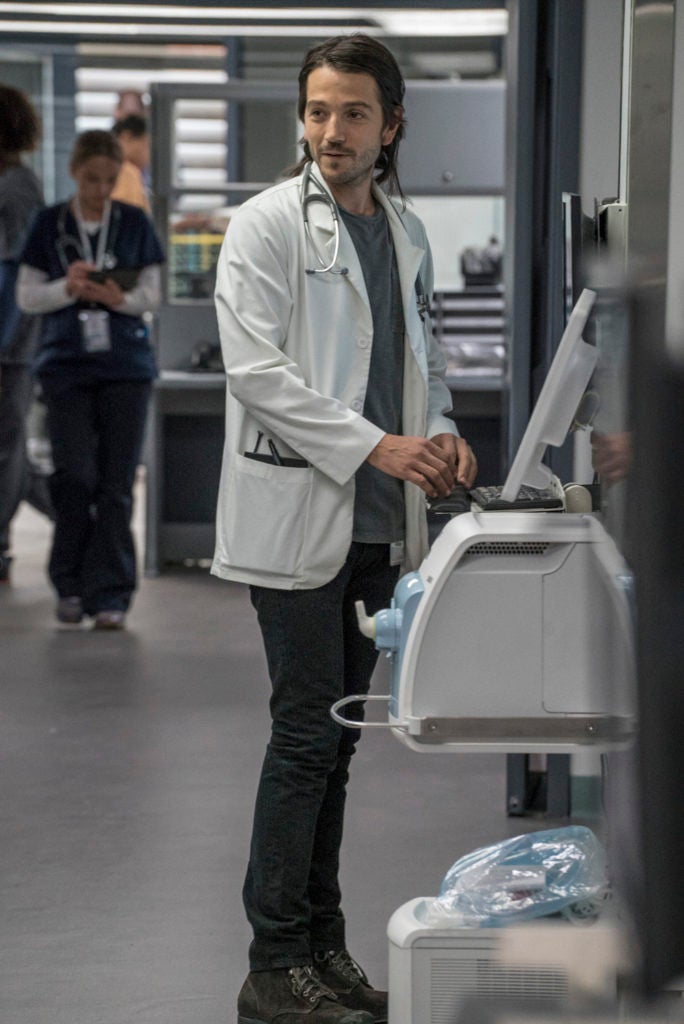 Luna, well-known for roles in such films as Y tu Mama Tambien and Milk, says he immediately connected with the character. “Ray is a very pragmatic character,” explains Luna. “He’s a guy that is in school for a reason and he doesn’t want to risk that at all. But, at the same time, he’s a doctor and his curiosity gets the better of him, the idea of being part of a project that is so risky intrigues him. Ray has no interest in flatlining, but bringing these people back from death is exciting to him; it makes him feel powerful – he gets hooked. This film is all about playing with fire, playing with something you can’t control.”

To bring the necessary verisimilitude to their portrayal of third year medical students, Somers put the cast through an intensive course that she describes as “medical boot camp.” 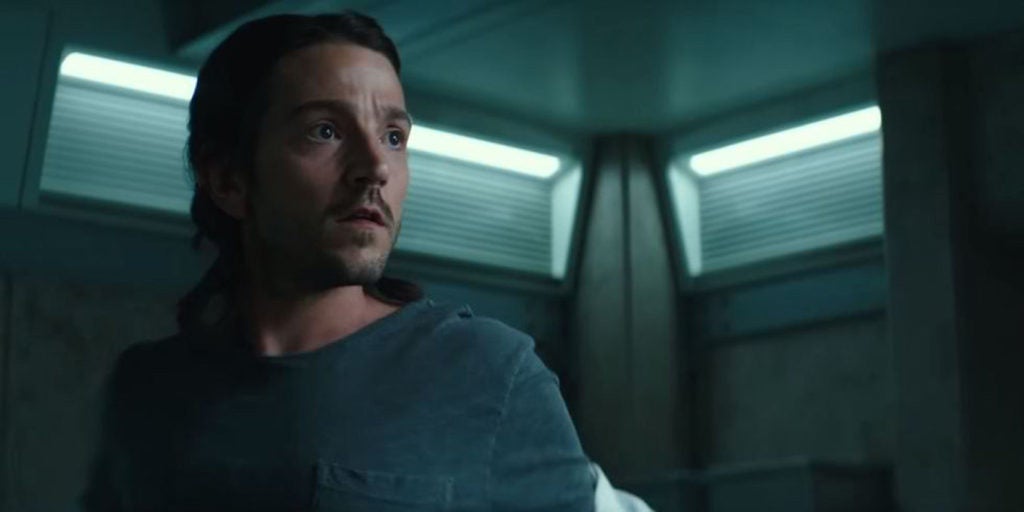 Adds Luna, “Hopefully, doctors will see this film and say ‘Ahh, I see that they did their research.’ It was a lot of work, but I’m very proud of the fact that we all took it as seriously as we did.”

Flatliners is directed by Niels Arden Oplev, from a screenplay by Ben Ripley, story by Peter Filardi. 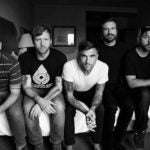 Circa Survive releases ‘The Amulet’ via Hopeless Records 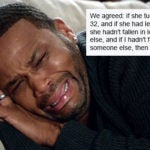