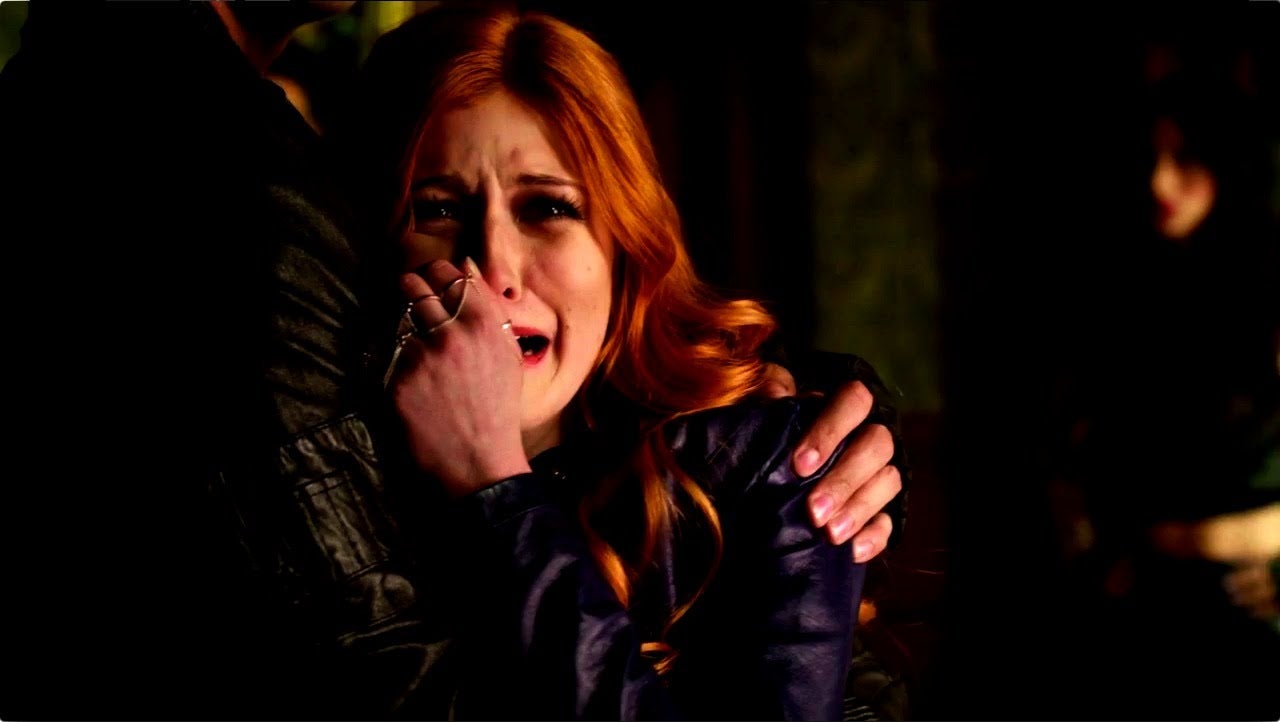 “Shadowhunters” ends season 2 with the death of a favorite character

Just when you thought the Clace (Clary & Jace) ship is about to sail again, the second season’s finale will make you think again. If you still haven’t watched the last episode yet, then better prepare tissues because it will make you cry like a baby!

Warning: This article contains spoilers and recap about the second season’s last episode.

Book readers might have seen his death coming as it actually occurred in the third book of Mortal Instruments: City of Glass. Still, knowing that fact alone doesn’t make it any less heart-wrenching when you finally see it happens right before your eyes on your television screen. By the way, whose death are we talking about anyway? Valentine? The real Jonathan Christopher Morgenstern?

Well, both antagonists died afterwards but what will bring tears in your eyes is the death of Jace, a fan favorite in the books and television series.

When Clary and Jace finally reached Lake Lyn, Valentine suddenly appeared right behind them and stabbed Jace in the chest. Clary was in shock and all Jace managed to say in the brink of death was, “I love you.”

But before all hope is lost, Clary managed to save the day when he stopped Valentine once and for all. She killed him when she had the chance.

Clary then asked Angel Raziel to grant what her heart desires the most— to bring back Jace alive and well.

So, yeah! Shadowhunters fans can now celebrate for a while. But don’t keep your hopes up too high.

In the Shadowhunter world, all is fair in death and revival, another one may have the chance to live once again. Let’s all see in the next season. 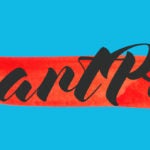 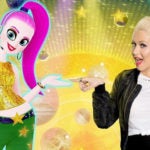 Vergara, Aguilera in scene-stealing cameos in “The Emoji Movie”