You know the saying “mother knows best”? Cliché as it may seem, it’s true that mothers know their way around in this world and how to freaking own the throne in the house like a true KWEEN!

No matter how many women you’ve encountered, you can’t deny that your mom will always be the best woman in your life — your number one and only one. There may be times when they’ll have shortcomings, but as always, they prove that mothers really know best.

1. When your mom knows how to take you down on an argument like she’s the head of the debate team because she’s always right in the end.

2. God forbid anyone should dare talk back to their mother because hell will definitely be unleashed upon them.

3. When your mom gives you all these advice in life and you realize she’s the best teacher you’ve ever had.

They don’t even get paid for teaching us!

4. And sometimes, she will do anything to teach you an important lesson — even if that means sending you a package full of trash. 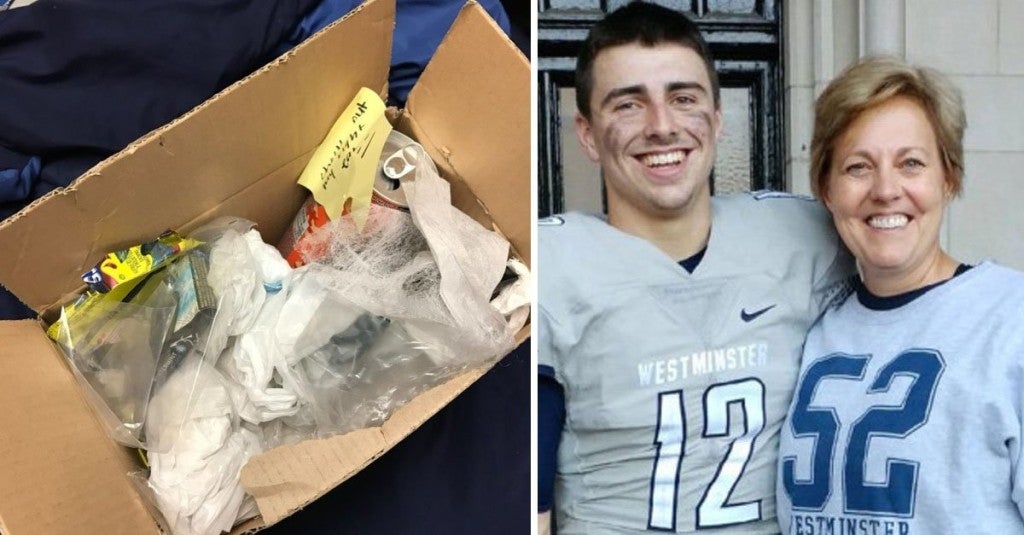 5. When she knows the type of person who will suit you best because “mama wants only the best for you, honey.”

6. When your mom knows how to be cooler than you with your friends.

Because she’s not a regular mom…

7. When she acts like a fortune teller, foreseeing which one among your friends will succeed, fail, or get pregnant before you graduate because because she’s that good in seeing into someone’s character.

8. When she’s the best and worst critic you’ve ever encountered.

She’s definitely the first woman you ever want to impress.

9. And when she even criticizes the way you dress like she’s one of the judges on those fashion reality shows.

10. Because she knows every part of you like she’s looking straight into a mirror.

11. And they will always be proud of their children even in the littlest, silliest thing.

Me: *says my first word*
Mom: So proud of you anak. You’re the best ever.

12. When she can sense you’re up to something even if you’re not giving her the slightest clue…

13. …or when you are lying or hiding something.

14. When she knows there’s conflict between you and your siblings, and how to make you get your act together.

There’s always that forced saying “sorry” to each other but, yeah, you’re all good after.

15. When you’ve spent almost half a day finding something then your mom magically finds it in an instant.

Though you’re pretty sure you’ve already checked the place where she found it. Twice!

16. When they’re so good at haggling like they have special powers for it.

How they even do that is beyond me!

17. When you’re eating your favorite ulam and you know it’s different when it’s not your mom who made it.

18. When she knows exactly what you need when you’re feeling down.

19. And when she basically rules the house because you know you can’t do anything without her.

“You’ll die and starve without me.”

With all of these, we thank our mothers for being everything they are.

via The Odyssey Online