Aside from his prowess on the hardwood, the Orlando Magic’s rising point guard Elfrid Payton is perhaps best known for the bushy mound of curly hair atop his head.

Fans can’t help but be mesmerized by his glorious, high-rise hairdo—which seemingly breezes through the air, with each strong drive he takes to the basket.

But believe it or not, the 23-year-old baby-faced guard doesn’t really do much to keep his snazzy ‘fro intact.

“I don’t have any special ritual. No special creams or whatever,” Payton revealed on Thursday, when he faced members of the local press during the media availability session for the Jr. NBA National Training Camp at Don Bosco Technical Institute in Makati.

“The only thing I do is shampoo and condition my hair, make sure it’s clean. Pretty standard stuff. Nothing fancy,” he said.

The lanky playmaker out of the University of Louisiana at Lafayette added that he just let his hair grow out in high school and kept it upon reaching the pros.

“Some people like it, some don’t,” he said. “But it keeps me balanced, since I’m pretty laid back.” 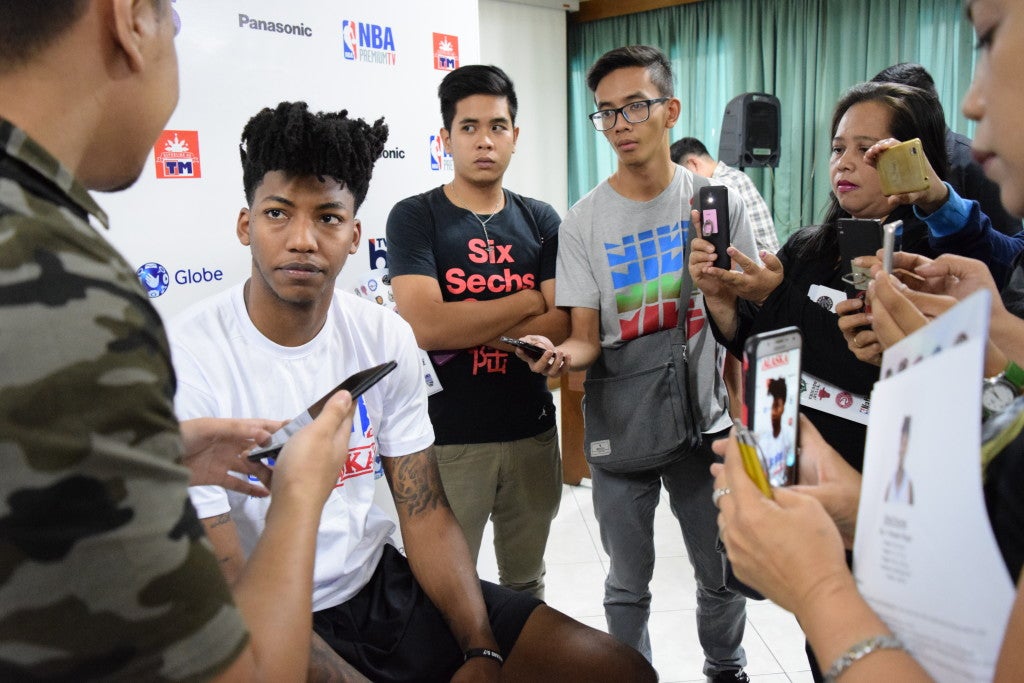 Apart from being the namesake of NBA Hall of Famer Gary Payton, the incoming fourth-year player has also received plenty of comparisons with the “Glove,” for his lockdown perimeter defense and crafty playmaking.

“I wasn’t really familiar as much with Gary Payton until I got to the NBA, but I do see some similar qualities,” he shared.

“He’s somebody that people respect. He’s a Hall of Famer and he also has a championship ring,” Elfrid added.  “If I I’m able do some of those things, I’d say that’s a pretty successful career.”

Although he has high praises for the elder Payton, Elfrid admitted to have been smitten by another player, in the form of the sleeve-wearing, cornrows-sporting and one-time league MVP, Allen Iverson

“When I was younger my favorite player was Allen Iverson. He was somebody I looked up to,” he said. “He seems tough and always gave it his all so he’s somebody I wanted to be like”.

Payton, along with WNBA legend and Women’s Basketball Hall of Fame member Sue Wick will mentor young Pinoy hoopsters for Jr. NBA’s National Training Camp from May 12 to 14. 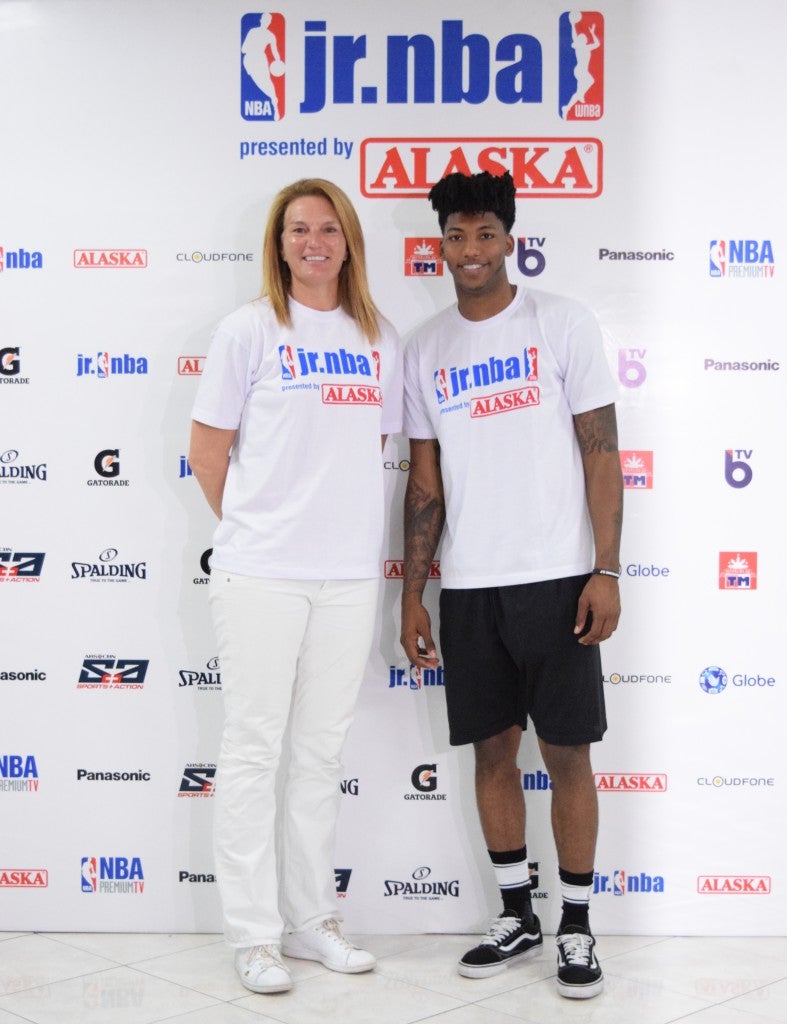