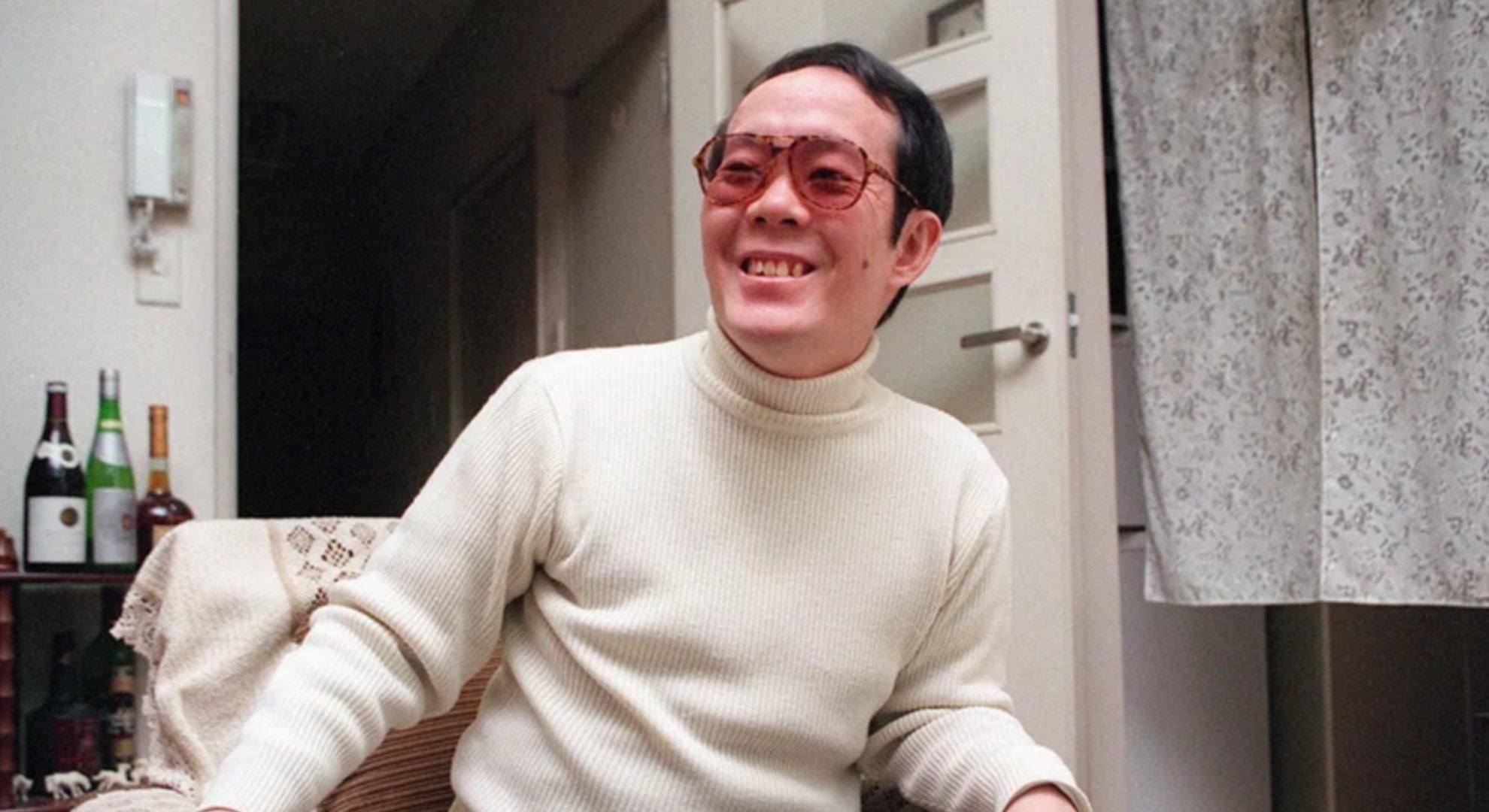 Issei Sagawa, the infamous Japanese murderer known as the “Kobe Cannibal” who got away with killing and eating a Dutch student, has died at the age of 73.

In a statement issued by Sagawa’s younger brother and a friend, Sagawa died due to complications of pneumonia on November 24. His body was cremated at Hokubu Salen in Kawasaki, Japan, and was given a private ceremony attended only by his relatives.

Sagawa was infamously known for admitting to killing, raping, and eating his Dutch classmate, Renée Hartevelt. In 1981, the then 32-year-old Sagawa was studying at the University of Sorbonne in Paris, France as a Ph.D. student when he invited Hartevelt to his home under the guise of helping him with a task.

There, he shot Hartevelt in the neck. Grimly enough, Sagawa raped her, and ate various parts of Hartevelt’s body.

Days after consuming her body, Sagawa was arrested by French police when he was caught in a park carrying two suitcases filled with the victim’s dismembered body, which he attempted to dispose of.

Sagawa later on confessed his crimes to the police. However, he never served a prison sentence as he was found “legally insane and unfit to stand trial.” He was then deported to Japan, but upon his arrival, he was ruled sane by the examining psychologists at the Matsuzawa Hospital.

Since the French court documents were sealed and charges against him in France had been dropped, the Japanese authorities were unable to convict him for his crime and Sagawa remained free up to the day of his death.

In an interview, Sagawa revealed that his intention was only to eat Hartevelt’s “living flesh” and not kill her. “Nobody believes me, but my ultimate intention was to eat her, not necessarily to kill her,” he said.

This wasn’t the first time Sagawa had acted upon his cannibalistic urges and got away with it.

When he was 24, he broke into a German woman’s home in an attempt to cannibalize her. The woman woke up and pushed Sagawa to the ground before he could slice off a part of her buttocks. He was charged with attempted rape, but it eventually dropped after his father paid a settlement to the victim.

Despite what he did, Sagawa gained celebrity status due to his notoriety. He was invited as a guest speaker to various functions, appeared in films and television, and was featured in both domestic and international media.

He also wrote a memoir, published books, drew manga, and had his own documentary film, Caniba, in which he detailed the heinous murder he committed.

Sagawa’s case had also been used as a reference in pop culture. The 1987 film Adoration was loosely inspired by Sagawa’s murder case, and English rock bands Rolling Stones and The Stranglers wrote songs “Too Much Blood” and “La Folie,” respectively, which are based on Sagawa and his crime.

While Sagawa has refrained from cannibalism, he admitted to wanting to eat human flesh again before he died. Speaking with Vice in 2009, Sagawa said: “I can’t bear the thought of leaving this life without ever tasting that derriere that I saw this morning, or [a woman’s] thighs. I want to eat them again while I’m alive, so that I can at least be satisfied when I die.”

“There’s no doubt that I want to eat human flesh again, though,” he continued.

Beyond creepy tales: 5 real-life cannibal cases that shocked the world 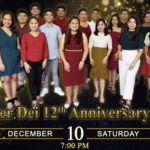 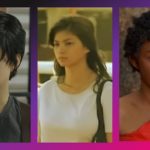