Beyond creepy tales: 5 real-life cannibal cases that shocked the world

Every Halloween, we hear a lot of scary and gruesome stories about ghosts, monsters, haunted houses, and of course, cannibals.

Back then, cannibalism was considered a culture of Aghori monks of the Indian tribe, Varanasi but in the present time, this activity is an ultimate taboo described as a psychopathic condition of a person who desires to eat human flesh and drink blood. As a matter of fact, there were also extreme cases related to notorious killings.

If you’re looking for something that will give you some spooky vibes, we have rounded up the most horrifying, true to life stories about cannibalism.

1. Peter Bryan who fried his best friend’s brain with butter

Bryan was first sent to prison for killing an Indian shopkeeper named Nisha Sheth in 1994. He was then transferred to an open psychiatric ward in 2004 after he assaulted a 16-year-old girl and underwent a ‘systematic failure’ treatment for schizophrenia that triggered him to murder his friend Brian Cherry. According to the police who handled his case, Bryan even said that it was “really nice” to eat Cherry’s brain with butter. 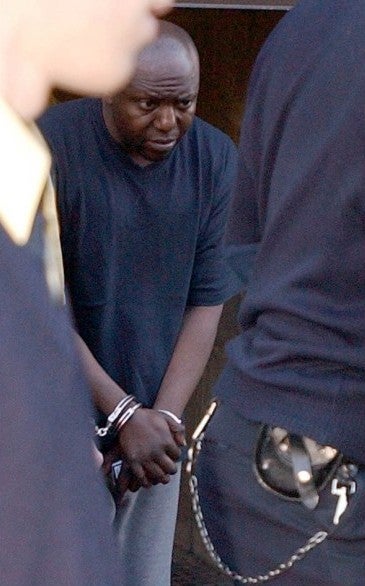 2. Leonarda Cianciulli dubbed as the “Soap Maker of Corregio”

Cianciulli was raised in Montella and experienced a miserable childhood. Her mother didn’t love her due to the fact that she was a child of rape. She is considered as one of the most infamous serial killers in Italy after she murdered three women in Correggio between 1939 and 1940. She turned the victims’ bodies, including their blood, into soaps and chewy tea-cakes.

As reported, Cianciulli killed Faustina Setti, Francesca Soavi, and Virginia Cacioppo as human sacrifices to keep his oldest son Giuseppe safe during his enlistment in the Italian Army. 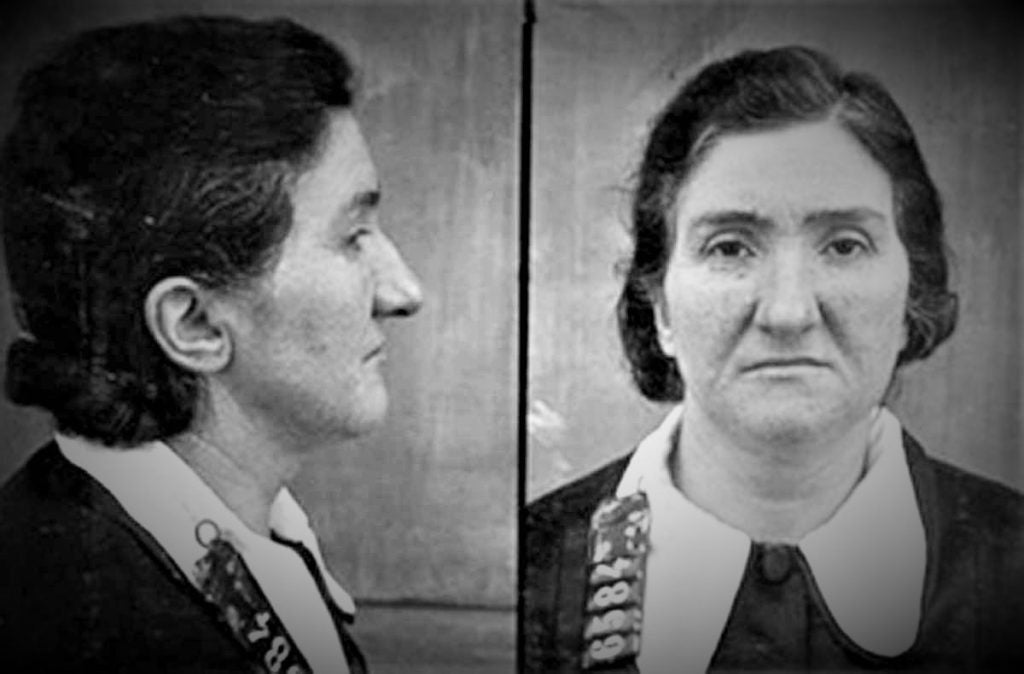 3.  Armin Meiwes looking for victims through a “cannibalism fetish website”

Armin Meiwes of Rotenburg Germany killed and ate Engineer Bernd Jürgen, who volunteered himself to be slaughtered by the former. In 2001, the two decided to meet up after they had stumbled upon each other through a website for cannibalism fetishists. Meiwes cut off Jürgen’s penis and ate it together.

The video—which was filmed by Meiwes and Jürgen—reportedly showed the victim even saying: “If I’m still alive tomorrow morning, we’ll eat my balls.” 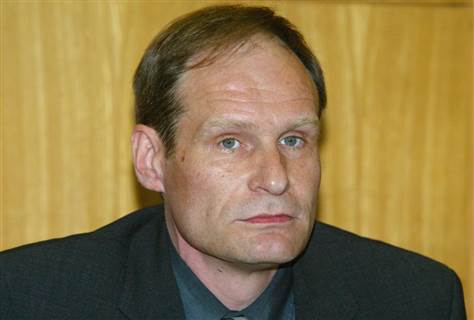 One of the most bizarre cannibal cases that shocked the Philippines happened on July 17, 2004 during the wedding of Eladio Baule‘s daughter at Narra, Palawan. The grisly incident started when Baule get angry with his cousin Benjie Ganay who “accidentally” touched the bride’s bottom.

Baule, together with his son Gerald Baule, nephew Sabtuari Pique and another cousin Junnie Buyot, took Ganay into the woods. They stabbed him to death, cooked his body using coconut leaves with kerosene and brought the roasted body to the wedding and served it to the guests.

Later on, Buyot confessed to the police that they didn’t just kill the victim, they even devoured some of Ganay’s body parts because they were drunk.

Known for his alias “The Grey Man”, Albert Fish was one of New York’s depraved cannibals, pedophiles, and serial child killers. It was reported that Fish molested children in every US state and ended up killing more than 400 of them including Grace, a 10-year-old girl in New York whom he feasted on the corpse eventually.

After six years, Fish sent a letter to the girl’s family that “graphically” describes how he executed the crime and told them that he enjoyed stripping the girl’s clothes, strangling, cutting her body parts into pieces and ate it. In 1936, Fish was found guilty and electrocuted at Sing Sing jail in New York City. 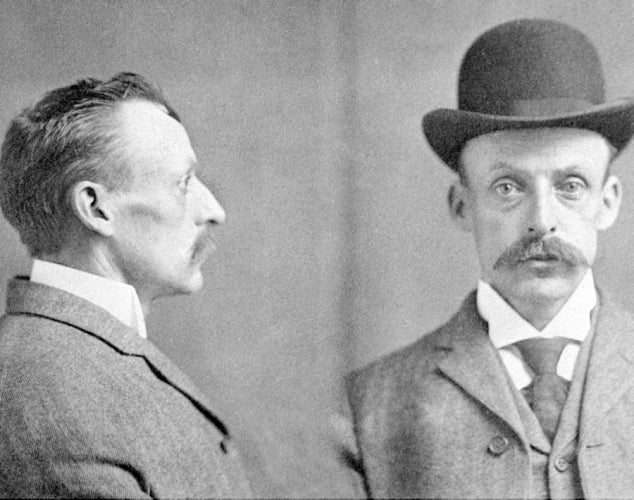 Rooted in the culture of ancient history, human cannibalism—which is considered as the “darker side of humanity—took horror to another level, or let’s say forms. But now, cultural norms and ethics have become stronger to overcome such morbid fascination.