Horror stories in the office are not limited to printers breaking down or projectors stopping in the middle of an important pitch. Ghost stories abound in every office, especially if it is situated in a building with history. Here are some from the city’s established business districts.

Exorcisms in the office 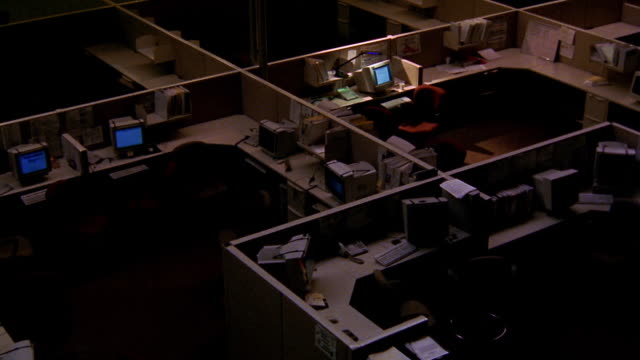 An insurance company headquarters in Makati, being one of the oldest buildings in the city is bound to have a few ghost stories of its own. Employees have reported hearing a crying child and seeing a headless young girl in its corridors and offices. Exorcisms were reportedly conducted on one of the floors at the behest of tenants, because reports of paranormal activities were becoming prevalent.

Radio silence and then some 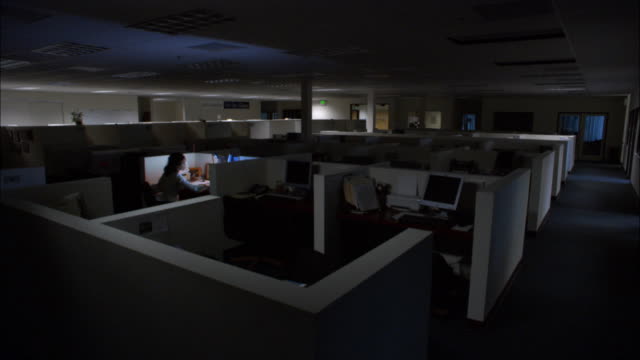 Another old building along Chino Roces Avenue, one which is home to several media firms, is also reported to be one of the more haunted locations in the area. Ghosts are reportedly playful with visitors, who would hear voices calling their names but find no one, or be greeted by strangers whose descriptions cannot match anyone in the office. 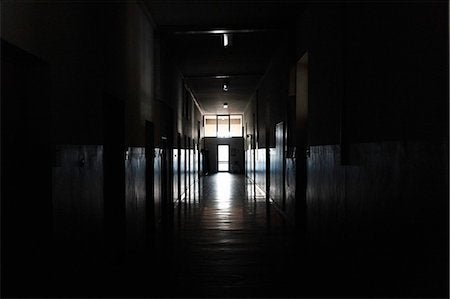 A mall in Ortigas is famous for rumors about a half-human, half-snake creature residing in the basement of the mall. The urban legend has spawned full length films, short stories, and podcasts for years. What the public knows less of is that there are several companies that take office in the mall’s basement. According to some tenants, more than one person has heard a loud hissing that could not have been issued by any disgruntled officemate or an overused office equipment.

A castle of ghosts 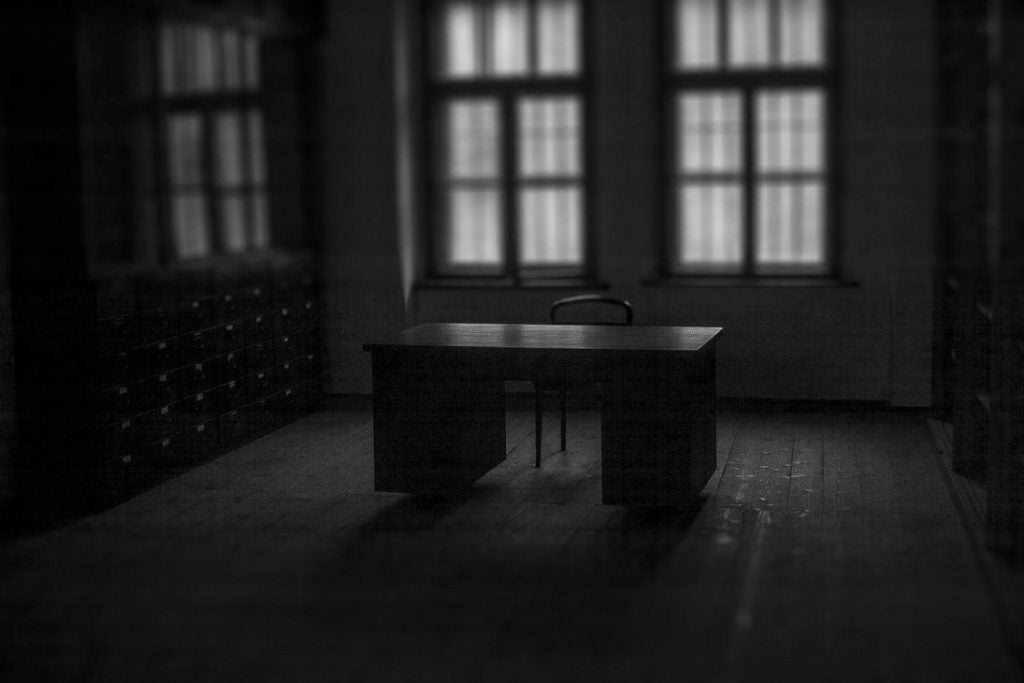 An old high-rise hotel in Burgos, Makati has been nicknamed “a castle of ghosts” for being a constant source of spooky supernatural stories. A number of people have reportedly committed suicide or had died of accidents in the building. Their spirits reportedly continue to roam their old haunts. The most infamous of all was a woman who was murdered, chopped off, stuffed in a garbage bag, then left in an elevator. Elevators have been said to stop without prompting on the floor where she was killed. There was also the story of a man who jumped off the 10th floor after finding out that his wife had an affair. Guests have reported that at certain times in the night, they would hear ghostly screams from the man that committed suicide and his wife when he began haunting her.

This Filipino ‘Jimin’ will make you look twice