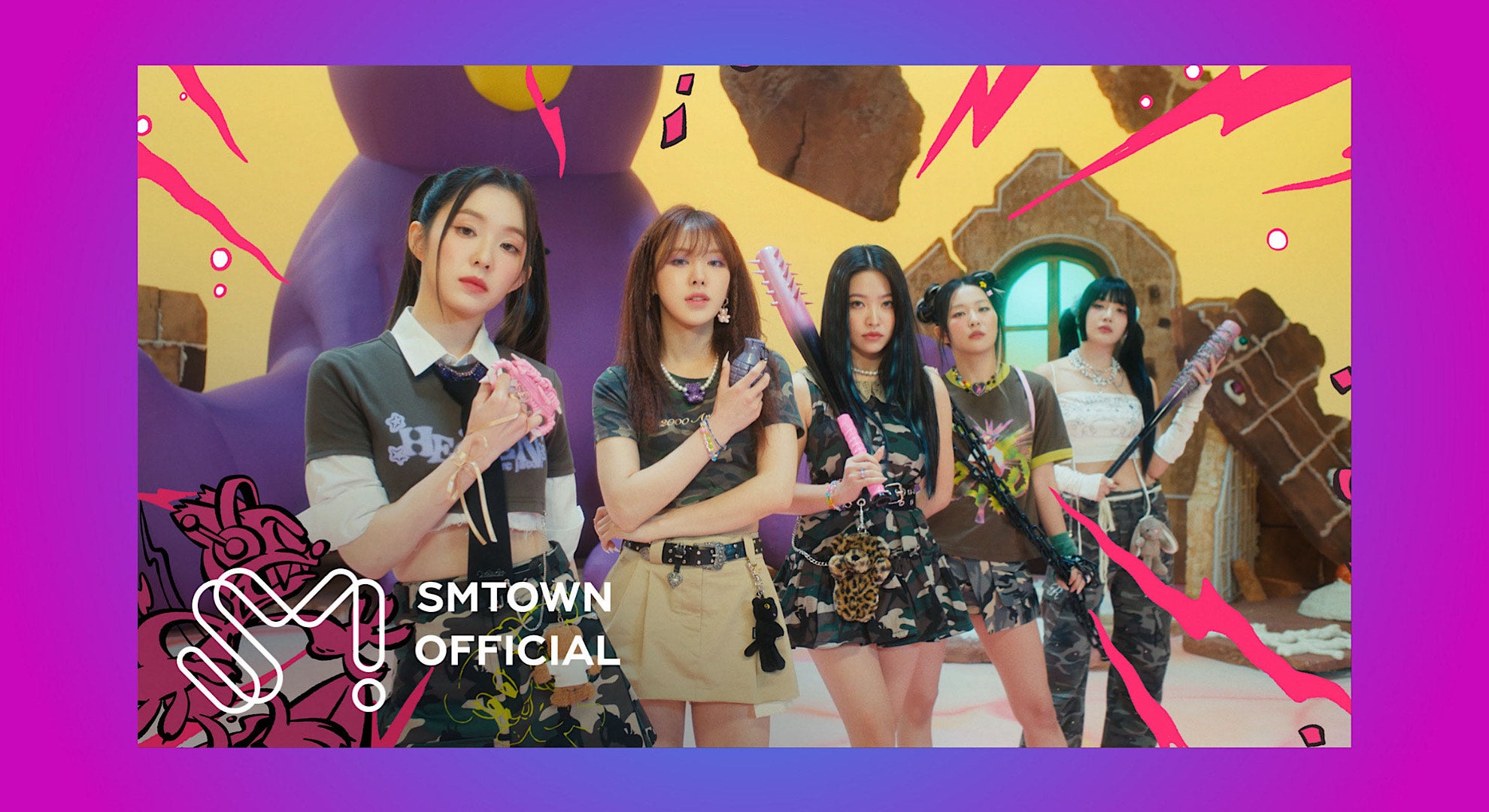 The mini-album received a pre-order volume of more than 710,000 copies, granting Red Velvet a brand new record, after “The ReVe Festival 2022 – Feel My Rhythm”.

Red Velvet’s newest EP consists of 5 tracks, highlighting mostly R&B sounds with pop, trap, hyperpop and ballad sounds. The title track, “Birthday”, samples another famous composition that is recognizable by anyone—“Rhapsody in Blue” by George Gershwin, and is a pop dance song featuring trap, drum, and synth rhythms. The lyrics expresses a confession that wants to give the person they like a day to remember by making their birthday wishes and dreams come true.

And today’s truly that day, with ReVeluvs gushing all about it over social media. And obviously, one specific scene from the MV stood out among the rest—it’s definitely not a Red Velvet music video if you don’t see them looking like a cult.

the concept queens of kpop aka red velvet pic.twitter.com/8yavCSJQJK

red velvet & their representative colors 😭 never going a day without them pic.twitter.com/QRSxiGkcvS

THIS IS RED VELVET pic.twitter.com/0lxzsuULPc

i love red velvet so much pic.twitter.com/M7qwYhg81U

birthday is such a cute song?? but the next min they're doing satanic rituals?? red velvet said don't let them know your next move 😭

Animated Seulgi vs. the Gingerbread Man

you know a red velvet track is good when everyone hates it pic.twitter.com/xF8K1hDMAu

red velvet absolutely know every joke about them being a cult. and they know that the jokes are correct pic.twitter.com/UmuQLXaq0Y

not a red velvet mv if there’s no red velvet circling like a cult pic.twitter.com/dgasLtvCkv 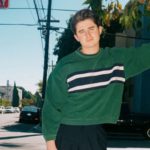