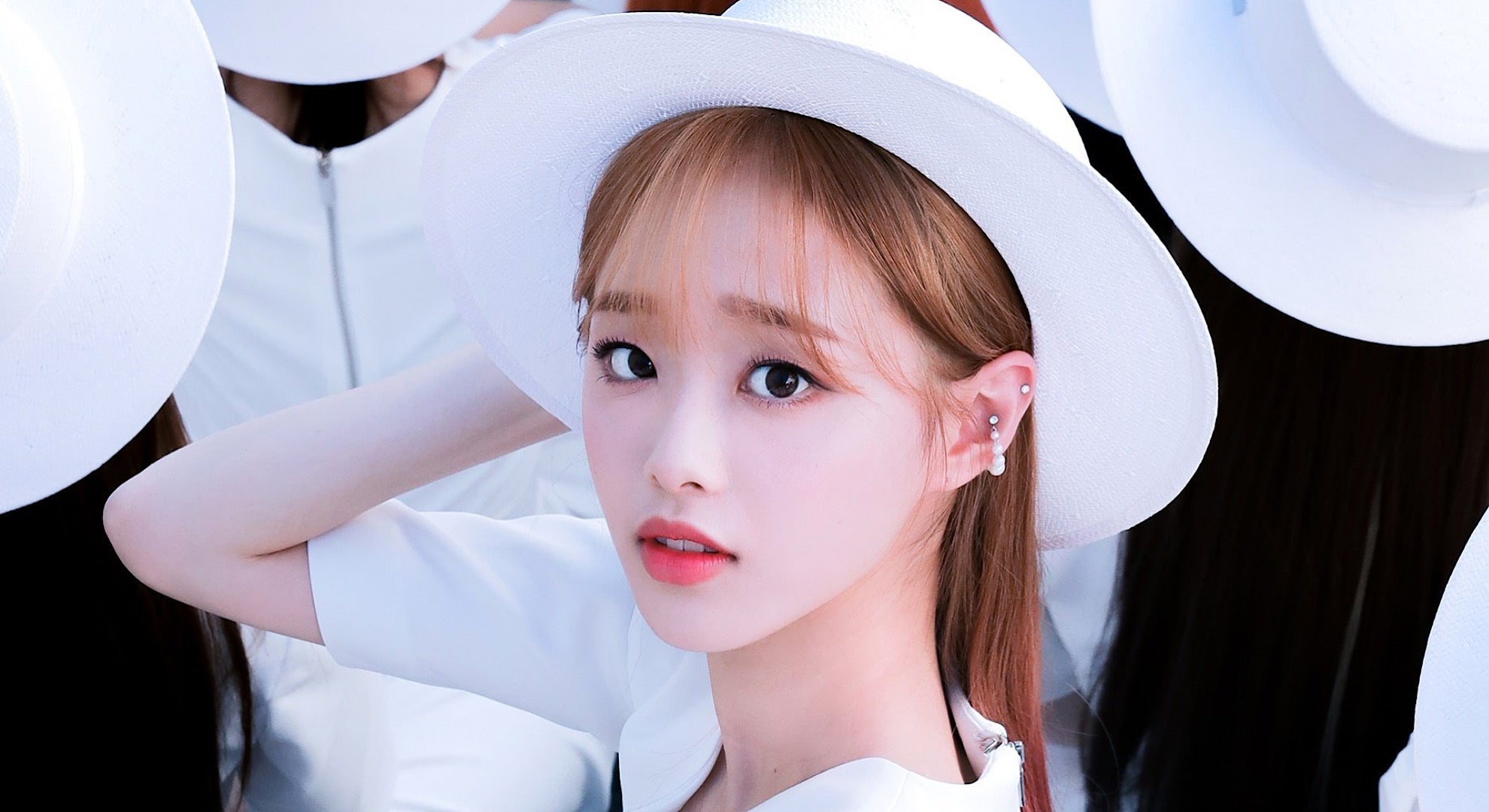 What a news: Chuu is now out of LOONA.

On November 25, 2022, BlockBerry Creative announced that Chuu has been dismissed from LOONA. They had issued a long statement on the group’s Fancafe, detailing the reasons for the LOONA member’s removal that was effective on the same day.

The statement is as follows:

“Hello. This is BlockBerry Creative.

We are releasing a statement to notify fans that we have decided that our agency artist Chuu will be expelled and withdrawn as a member of LOONA as of November 25, 2022.

There have been lots of speculations about LOONA’s Chuu this past year, but the agency and the LOONA members did not release any statements in order to not cause trouble with the group’s growth or cause concern to fans.

With the LOONA members’ affection for the team and consideration for their fans, rather than say what is true or not, they tried to express their feelings by putting in their best efforts for performances and content.

However, after recently being told of Chuu’s violent language and misuse of language toward our staff, the truth was found upon investigation. Agency representatives are apologizing and comforting staff, and we have decided to take responsibility for this and remove Chuu from LOONA.

First of all, we officially apologize to the staff who have been greatly hurt by this incident, and we will put in our full effort so they can now heal and focus on treatment and return to their normal lives

We apologize to the fans who have loved and supported LOONA until now and ask for your sincere forgiveness in not being able to have 12 members together until the end.

The agency and LOONA will return to our roots and work as hard as possible so an incident like this never happens again in the future no matter what. The LOONA members did not work only for their individual gains, and they know what fans have given them to bring them to this point, so they did not do anything to cause trouble to the team. They will make it to the end and give back for the love from everyone who supports LOONA.

Also, the agency and the LOONA members will act with respect and gratitude toward all of the staff who work with us. The agency will do everything possible to give back for the staff’s sacrifices and devotion so something like this never happens again. We once again bow our heads in apology to the involved staff and the fans for causing trouble with this incident.”

This news caused a huge disruption all over K-Pop stan Twitter, with Orbits and non-Orbits alike shocked by it. They all aired out their surprise over Chuu’s removal from the group, at the same time, expressed their utter disbelief at BlockBerry Creative’s actions.

In short, everyone did not believe BlockBerry Creative’s statement. Their actions are seen to be unfair treatment towards Chuu, who had recently revealed that she had not been paid for all the promotional activities and gigs she has been doing since LOONA’s debut.

the girls had no idea chuu was getting kicked out and they’re all finding out at the same time as us, this happens way too frequently, i feel terrible

it’s so sickening that these kpop companies get away with treating kpop idols in such a inhumane disgusting way and when one stands up for basic human rights and support they now have to face defamation…chuu needs to sue blockberry for everything they have pic.twitter.com/6KBal3j75Y

They dropped a statement and tried to make Chuu the bad one, all the staff came out to defend her and Now they are accused of tax evasion… Loona's karma is real 😂 pic.twitter.com/6EOHZM4UL0

the entirety of the sk entertainment industry to chuu in the past 20 hours pic.twitter.com/TgXGa0mguM

Chuu must really be the sweetest and most precious human being ever. Everyone that has worked w her are willing to risks their careers to defend her. Like this just shows Chuu’s personality wasn’t just for on screen but also is her real life personality.

bbc rn after having the entire industry ganging up on them and backing chuu up + getting exposed of tax evasion pic.twitter.com/EKjcjdeEjv

You will always be part of Loona in my heart🤎#Chuu pic.twitter.com/PXYzWzQNss

chuu your contributions to society will be remembered by lesbians everywherepic.twitter.com/4rl2dnyJLH

the way literally everywhere chuu went she did something good shes literally an irl angel like all these stories are crazy how can a person be this perfect omg bbc is sick in the head for trying to ruin the life of such a good person😭 https://t.co/9ffJfqJsjN

It had also been revealed that the people who have worked with Chuu in the past had reacted to BlockBerry Creative’s statement, calling it a whole joke.

🚨 a thread of people who have worked directly with chuu coming to her defense after bbc’s slander:

Chuu Can Do It writer Instagram Story:
"Power abuse, that's really funny 🙃
Even when it was tiring for Jiwoo she was someone who worried in case the staff wouldn't get paid
Once I got frustrated and said hey Jiwoo worry about yourself first!"
(1/2) pic.twitter.com/ymDqiV0OcL

IG: smartsnack.official
"Our hearts are hurting after hearing of the unfortunate news about the articles on Chuu, who was a model for our study jellies. We hope the truth comes out as soon as possible.#justiceforchuu #istandwithchuu #chuucandoit" pic.twitter.com/1C2MqbMpQa

On a side note i have never seen so many staff members speak up for an idol, this is very telling about how bbc is clearly misconstructing chuu’s image on purpose merely bc she fought for her rights..

every single person in the industry risking their careers for defending chuu like that just shows how the industry love her personally and bbc really think people would believe the lies they made up in that shitty ass statement? lol

A person claiming to be a former Blockberry Creative employee writes a string of tweets exposing the company for their mistreatment of employees & artists #LOONA # Chuu https://t.co/P1iDrP6pDP

Orbits, LOONA’s fans, all trended “LOONA IS 12” on social media, which rallied in their support for Chuu.

loona will always be 12 pic.twitter.com/g3am4QdiP5

bbc: the members refrained from saying anything
the members days ago: loona is 12 hehehe i miss chuu i am seeing her tomorrow i love chuu

loona is twelve, forever and always, until the end of time, no matter what anyone says#FOREVER_12_LOONA#WeLoveYouChuupic.twitter.com/kv4PUD4KhY

Chuu doesn’t deserve to be treated like this, nor does anybody. Justice needs to be served on a hot plate soon.

LOONA “Paints the Town” in their Latest Mini Album ‘[&]’