PSYCHIC FEVER from EXILE TRIBE, a 7-member vocal performance group, has won the ‘Next Generation Global’ award among other K-Pop artists who have fascinated the world this year at the 2022 Genie Music Awards (GMA). The ceremony was hosted by Korea’s premier music platform Genie Music.

“GMA” is a K-pop award ceremony hosted by GENIE MUSIC, a major Korean music platform. There are multiple award categories, and each award is decided by streaming of songs, judging by  experts, and fan voting. 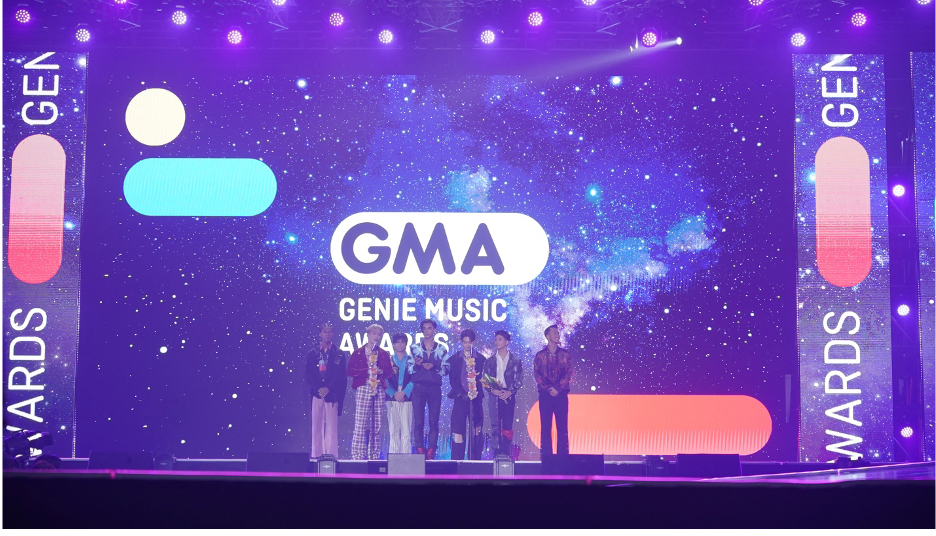 The Next Generation Global Award, which PSYCHIC FEVER has just received, is given to artists  who are leading trends and are expected to be the next most promising artist – musicians who are  attracting significant attention both domestically and internationally. The video of the performance  at the award ceremony is now available on PSYCHIC FEVER’s official YouTube channel.

A post shared by PSYCHIC FEVER from EXILE TRIBE (@psyfe_official)

PSYCHIC FEVER along with BALLISTIK BOYZ (who are their seniors at the label), recently moved  their base of activities to Thailand in September, and are working with prominent Thai rapper and music producer, F.HERO, a leader in the Thai music industry. Both groups are scheduled to perform  at Big Mountain Music Festival 12, one of the largest music festivals in Southeast Asia this December.

Additionally, the group’s stay in Thailand has been developed into new YouTube reality series,  ‘New School Breakin’. The series documents the members of PSYCHIC FEVER and BALLISTIK BOYZ  from EXILE TRIBE taking on everyday challenges in Thailand, and learning more about Thai culture,  with the mission to win the hearts of Thai fans and working together with music producers of the T POP industry. 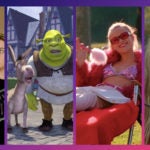 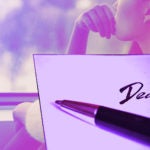