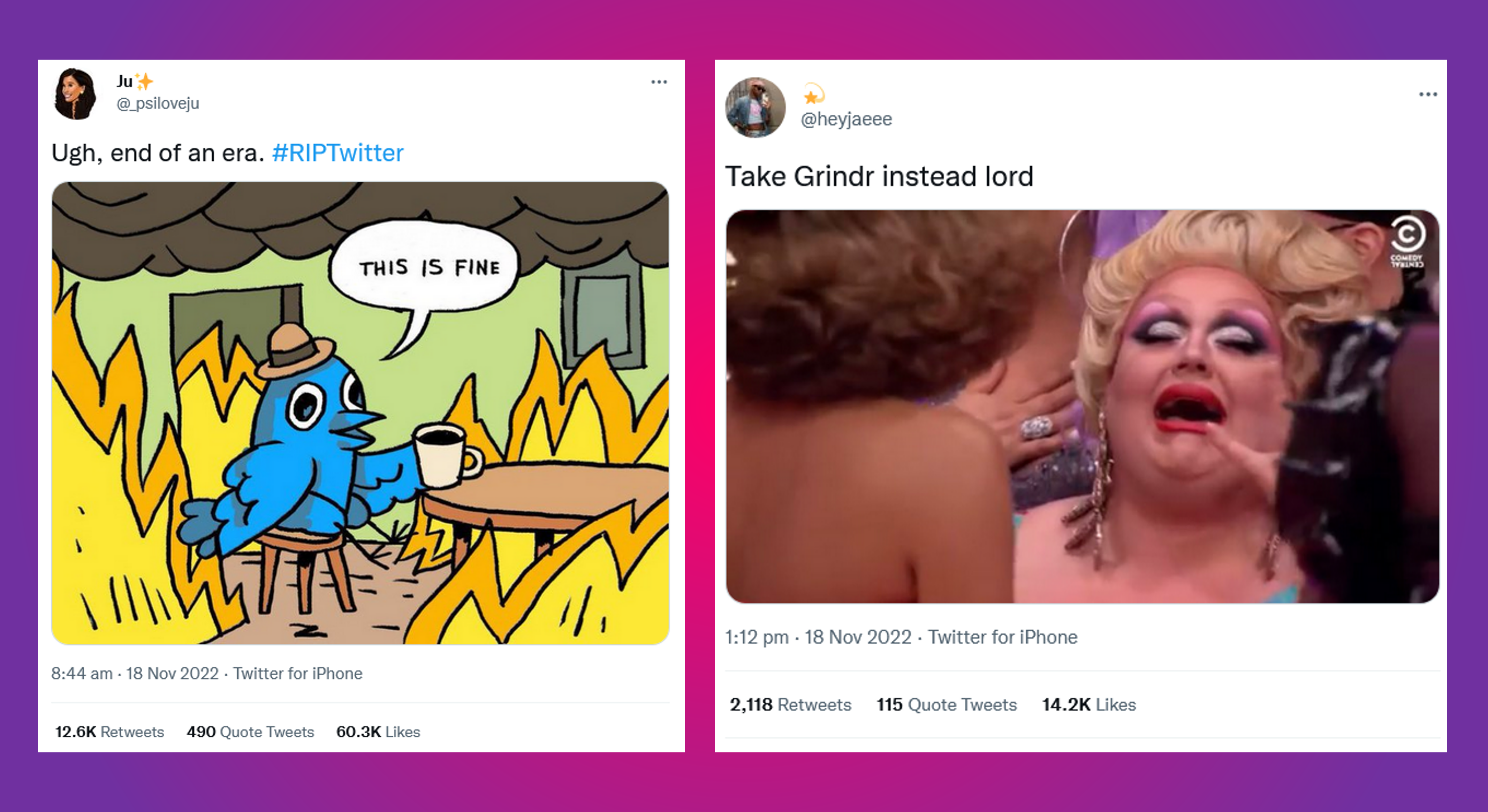 #RIPTwitter has been trending for more than 24 hours already, and honestly? We’re not ready to say goodbye at all.

With news of mass Twitter layoffs, hundreds of Twitter employees handing in their resignation and refusing to work under the hand of billionaire Elon Musk, and everything that’s happening over at Twitter HQ in San Francisco, users of the Bird app have been readying themselves for the possible implosion and shut down of the beloved micro-blogging platform.

While some were obviously devastated by the “death of Twitter” (thanks btw, Elon), others were taking their sweet time to “appropriately” bid their goodbye to the app—through memes, of course.

As almost everyone knows, Twitter is adored by many people—for providing a voice to the disadvantaged, a platform to air out reliable news, a safe space for those who need somebody to listen, and even a pseudo dating app. Twitter has been a salvation for many who are trying to find their way through life and has been vital to some industries’ equation to success.

Thus, it is just right for the Bird app’s active users to say goodbye, in meme format.

It’s been a pleasure tweeting with y’all for the past 13 years. #RIPTwitter pic.twitter.com/XsLuMNi59A

Me looking back at my three followers one last time since Twitter about to shut down #RIPTwitter #TwitterDown
pic.twitter.com/1MITBwhlZB

closing their borders from twitter refugees this is sick https://t.co/5GOZcZ7Aka

Me choosing what apps to use when twitter shuts down #RIPTwitter pic.twitter.com/xK4B30fEAD

In case of #TwitterOFF, never forget this. #RIPTwitter pic.twitter.com/cgiFXmodOz

is twitter dying? noooo where will i get the latest memes

if twitter dies you cannot find me anywhere else. i put all my eggs in one basket

Influencers on Twitter trying to come to terms with the fact that they have to get a job now 😭 #RIPTwitter #GoodByeTwitter pic.twitter.com/EXtF5d4ALp

Okay but, while people were saying their goodbyes and all that, here’s the latest update:

So until then, we’re going to have to endure this emotional and mental rollercoaster ride with Twitter. 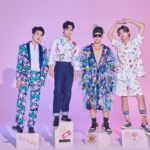 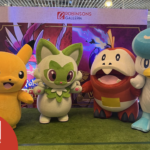