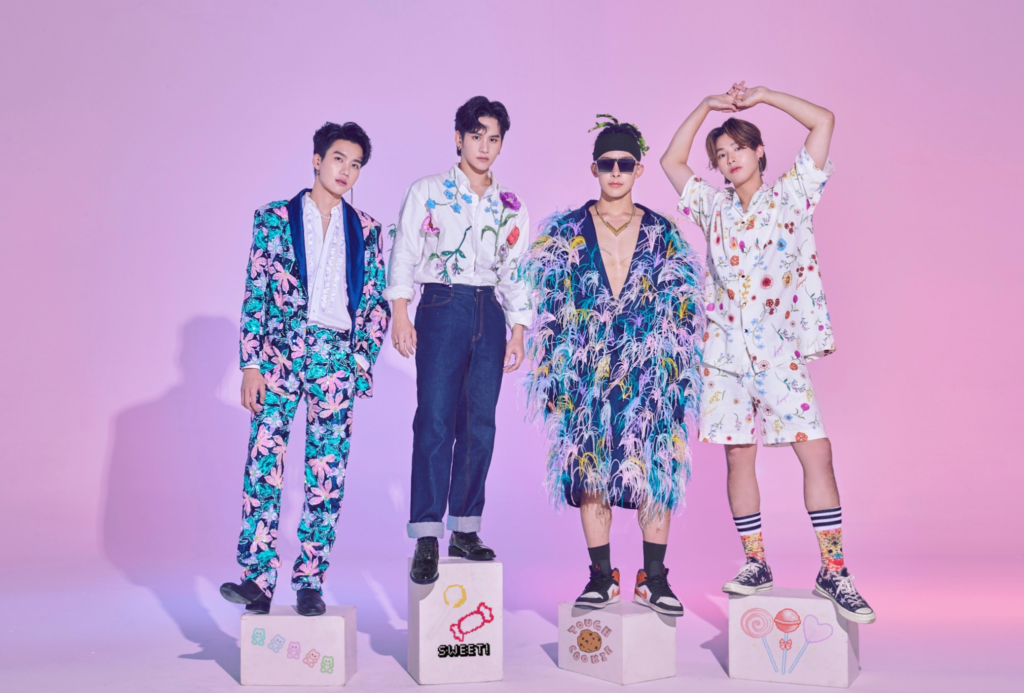 With past releases including their debut adrenaline-pumping single, ‘RUN’ and party hitter departure single, ‘TAKE OFF’, Baby Mic Candy’s latest single ‘ลองคุย (TRY)’ (Pronounced as “Long Khui” in Thai) shows off yet another aspect of their influence in the musical spectrum. The single is also a good introduction to FIAT, who is the latest member addition to join BMC since October 2022. Where chill vibe meets modern pop and R&B, ‘ลองคุย (TRY)’ has an extremely catch singalong melody with empathetic lyrics which will captivate the listener’s heart.

Produced by Bangkok-based artists and producers Alex Sypsomos and Chin Chinawut (Chinawut Indracusin), whose skills are especially impressive in the production of this pop/R&B genre, BMC plays a significant role in bringing their signature vocals and flow to the music production. As in the past, the group has developed their own unique style of singing and rapping with a mixture of Thai, Japanese, and English lyrics. This time around, they have specifically focused on working towards presenting a song which anyone can sing along to. The transitions between languages, the pronunciation of each word, and music flow are carefully connected so that all listeners can naturally hum along without feeling any language barriers. The Thai lyrics are written by Thai composer and music producer, MVL, while the Japanese rap sections are written by BMC’s GOLI and YUKI. Toying with the idea of how the group wants to charm listeners as vividly as Candy through the Microphone without forgetting their Baby-like innocence, ‘ลองคุย (TRY)’ is the perfect vibrant colour to BMC.

BMC’s fourth single, ‘UKERU’, is one of energy and adventure. The term ‘UKERU’ translates to hilarious or more of ‘lol’. A hard-driven blend of Techno and Hip-Hop, the song takes you on a trip of high dancing energy that is easy enough to make anyone bob to it. With this creative direction of beats, new fresh sounds of hard electronic music, married with high energy flows and unpredictable yet catchy melodies was born for the single, ‘UKERU’. Also produced by artists and producers Alex Sypsomos and Chin Chinawut (Chinawut Indracusin), Thai and English parts of the lyrics were written by Sirpoppalot, one of the prominent and unique hip-hop artists in Thailand, while the Japanese rap parts were written by GOLI and YUKI of BMC.

The members of BMC share, “We wanted to deliver something to everyone, which was very much the BMC music style. Something out of the typical ways of Hip Hop, and yet so prominent and addictive to the ears which would make you want to replay it even more.”

BMC’s leader, GOLI says, “Our project as BMC started in 2019 and took a hiatus for 2 years. To be reunited with MOTO in Thailand after the pandemic, and finally release our singles, ‘RUN’ and ‘TAKE OFF’, with FIAT joining our group, as well as meeting new people along the way, it has been a very big step forward for us. We are very grateful for the new goals we have set out for ourselves as a 4-member group.”

GOLI adds, “Our journey in Thailand has made every day exciting, especially for YUKI and I, As Hip Hop artists, I personally feel this is important for us to be able to think things through from a broader perspective.It is thanks to this opportunity that we have learnt a lot in Thailand, and we are still constantly learning new things! Our third song, ‘ลองคุย (TRY)’ and fourth song ‘UKERU’ are both easy to hear and to sing along to. ‘ลองคุย (TRY)’ has a catchy and friendly sound, while ‘UKERU’ has a hard and energetic beat that makes you want to shout “UKERU, UKERU”. We hope you will enjoy listening to our music, support us and use our songs on social media as much as possible.”

Follow BMC through their newly released Youtube weekly series, ‘B.M.C. Way’ with Thailand’s entertainment conglomerate, GMMTV, which features the members sharing their journey of being in Thailand. BMC has just been announced to be performing at Thailand’s major music festival, Big Mountain Music Festival – a check-off BMC’s list of goals to wrap up a momentous year. 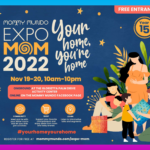 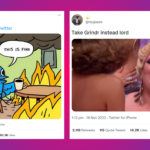