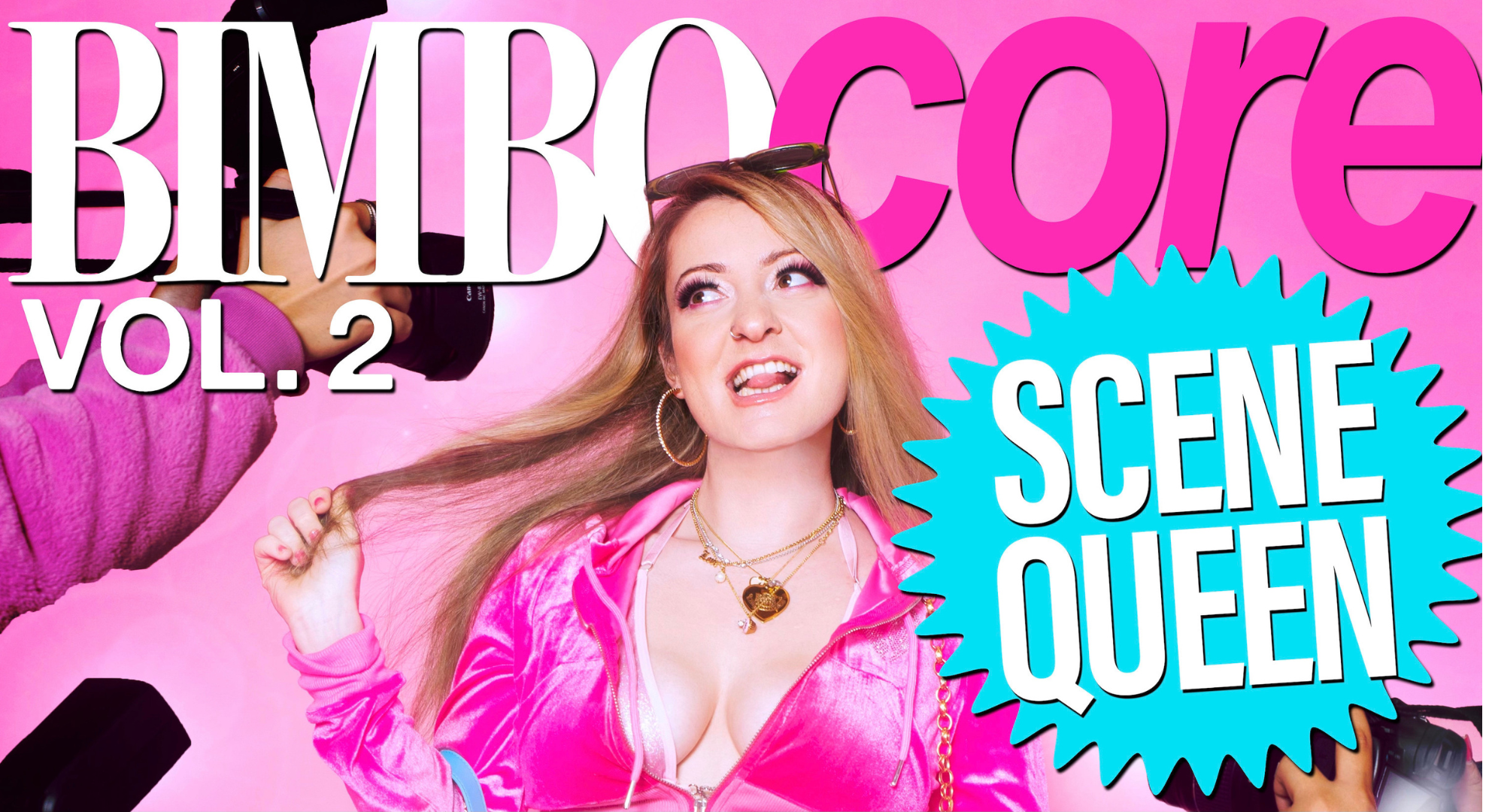 Scene Queen is continuing her catapult to the top with an all new EP, ‘Bimbocore Vol. 2’. The internet sensation’s latest set of songs mark the follow up to her April 2022 ‘Bimbocore’ album, with Scene Queen, aka Hannah Collins, promising the songs are “bigger, badder, and more bimbo” than ever.

The EP notably contains several new, never-before-heard singles including “Pink Barbie Bandaid”, and the lead single, “Pink Hotel”. On the same day the EP is released, Scene Queen drops the new video for “Pink Hotel”, which is chock full of the all-pink-everything image Scene Queen fans have come to love.

TikTokers and influencers from every corner of the internet have fallen in love with Scene Queen’s unique metal-infused sound and feminist-forward lyrics. Previous singles like “Pink Rover” saw over 7 million streams, and the fierce LGBTQ+ anthem “Pink Panther” swept up numerous editorial playlists in South East Asia like Spotify New Music Friday across 8 markets and entering at #4 on JOOX Indonesia’s Femme Fatale and #3 on Fresh Indie Global playlists. Now, she’s solidifying her spot as the face of Bimbocore and is steam-rolling haters with every consecutive Bimbocore bop she releases.

Scene Queen (AKA Hannah Collins) is not here to be quiet, and she is not here to apologize. With lyrics that come for the throat of misogynists and genre purists, Scene Queen is not afraid to disrupt the peace. Don’t be fooled by her colourful pink image; she’s as fierce as she is vibrant, with angst packed between every punchy lyric.

Scene Queen is the epitome of the new emo scene. A new scene where everyone is welcome. Her music shows the cracks in society and breaks down the walls we put up everyday. To show that although this new scene may look different, we are all pink on the inside. 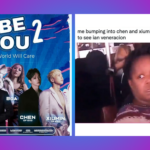 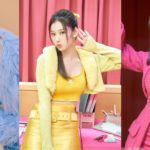