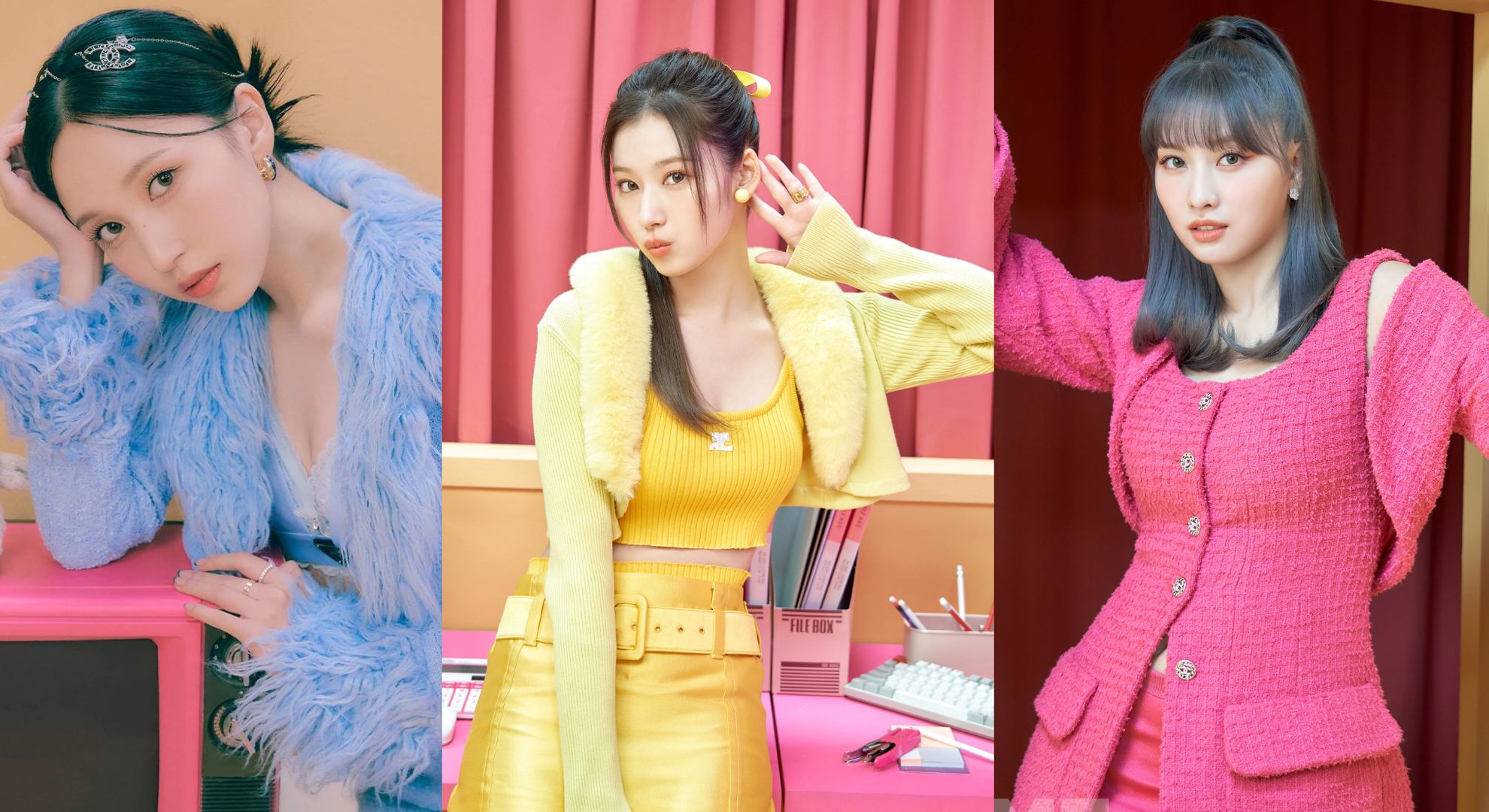 We aren’t ready for MiSaMo. No one will ever be ready for their impact.

On November 14, 2022, JYP Entertainment revealed their investment report for Q3 of 2022, their plans for their artists for Q4 of 2022 and for early 2023—including TWICE’s full group comeback, and the rumor that has been going around for a few months now.

MiSaMo, the shortened collective name of TWICE’s Japanese members Mina, Sana, and Momo, has been rumored to be debuting as TWICE’s first official sub-unit for quite some time now. There hasn’t been any concrete reports regarding the group’s sub-unit or who will be included in the line-up—until now.

Well, to be fair, JYP Entertainment just confirmed that the 9-member girl group will be debuting their first sub-unit, but they didn’t specify who’ll be part yet. ONCEs guess that it’ll be MiSaMo, since the name had been trademarked by JYP Ent. just a few months ago.

And of course, ONCEs are more than just happy about the news. They’re totally hyped, and who wouldn’t be? Like hello, MiSaMo? The three branches of government?

According to Kyobo Securities, MISAMO will likely debut around 1st Quarter of 2023 and the start of TWICE concert is around Jan-March

📌 the dates will likely change pic.twitter.com/f8WxcWv1nj

MISAMO in 1st Quarter of 2023 and start of TWICE CONCERT in January-March! OMG

when misamo debut can they pls introduce themselves like this pic.twitter.com/UzAFZrOTh8

A POSSIBLE MISAMO DEBUT ON THE FIRST HALF OF 2023 THE WORLD IS NOT READY OMGGG pic.twitter.com/BtPSpxDlAU

Oh, and TWICE might just be having a world tour in 2023. Just saying, so you could start preparing your funds (and your organs). 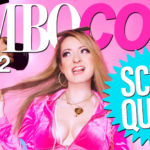