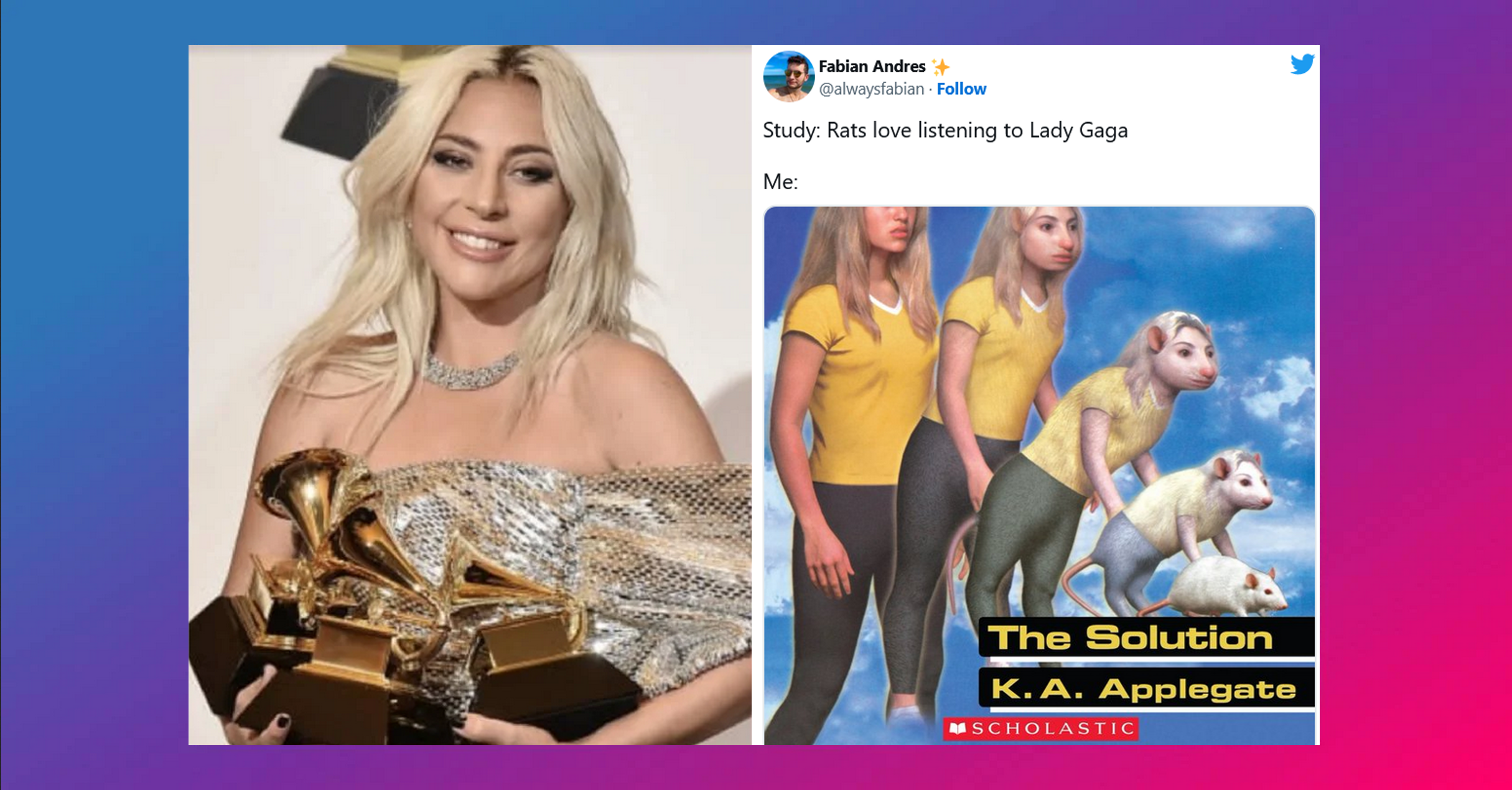 When we say Lady Gaga’s fanbase is huge, it really is. Not only does Mother Monster have all of the girls and the LGBTQIA+ community happily dancing to her songs, but even rats are enjoying Lady Gaga’s music.

A recent study has revealed that rats are among the animals who have rhythm and can bop their heads to a musical beat. Researchers at the University of Tokyo fitted 10 rats with wireless accelerometers, an equipment that can detect the slightest head movement.

They then monitored the rodents by playing a snippet of Lady Gaga’s “Born This Way,” as well as Queen’s “Another One Bites the Dust,” Michael Jackson’s “Beat It,” Maroon 5’s “Sugar,” as well as Mozart’s sonata for two pianos.

Footage of the scientists at the University of Tokyo playing Lady Gaga’s “Born This Way” to a rat: pic.twitter.com/IbZ2Pbe9sH

Researchers then played the songs at four different tempos, and it was revealed that the rats can naturally recognize a beat in a song, with their heads bopping to music within the range of 120 to 140 beats per minute. They went on to compare these results with 20 human participants and found out that both rats and humans moved their heads in a similar fashion.

The findings of the study revealed that “rats displayed innate beat synchronization,” which meant that they can naturally react and groove to the music.

“To the best of our knowledge, this is the first report on innate beat synchronization in animals that were not achieved through training or musical exposure,” Associate Professor Hirozaku Takahashi from the Graduate School of Information Science and Technology said in a statement.

“Music exerts a strong appeal to the brain and has profound effects on emotion and cognition. To utilize music effectively, we need to reveal the neural mechanism underlying this empirical fact,” he added. “This [study] demonstrates that the animal brain can be useful in elucidating the perceptual mechanisms of music.”

This new and fascinating discovery also revealed one thing: rats have impeccable music taste, and Little Monsters are more than thrilled to welcome the rodents into the fanbase.

They did I was there here is my footage pic.twitter.com/npYAb02quQ

even rats has taste pic.twitter.com/l8zUDfxCEl

the rats after listening BTW pic.twitter.com/R5HxSjdltO

The rats when @ladygaga said: “put your paws up” pic.twitter.com/itGit5WACj 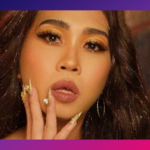 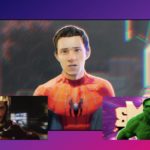