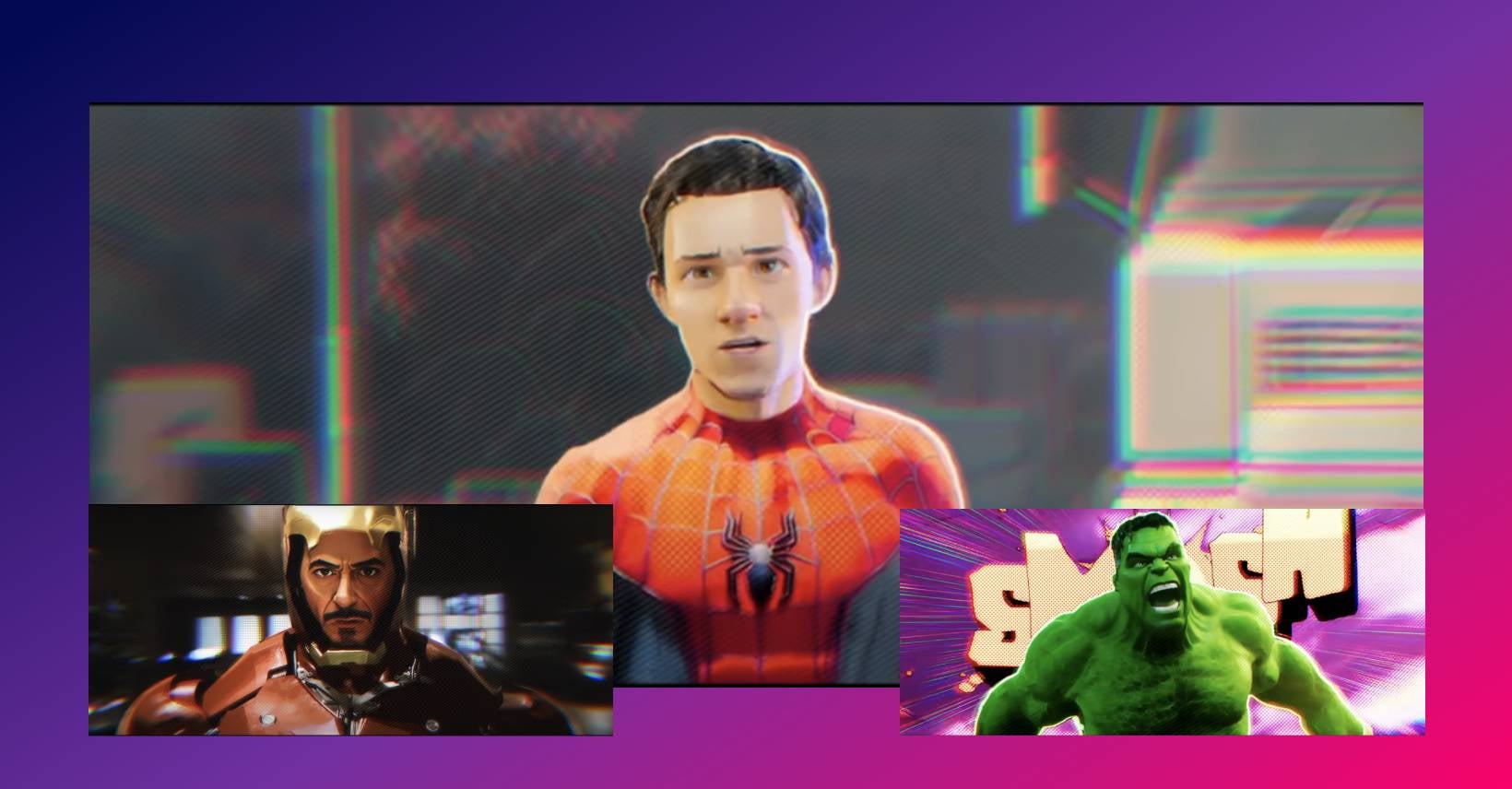 The ultimate wish of Spider-man fans has been granted: to see the different versions of Peter Parker in one frame.

YouTube channel “The Corridor Crew” made it possible by creating a reimagined scene of the 2018 animated Spiderman movie, “Spider-Man: Into the Spider-verse’s Universe.”

In an episode uploaded on November 14, 2022, Dean and Fenner explored the possibility of turning real life footage into an animated movie through an AI technology. This process would usually take years for digital and film creators to complete, yet the Corridor Crew surprisingly did it in just a matter of weeks. And, the result was simply mind-blowing.

Some of the Spiderman versions they were able to transform into were that of Tom Holland, Andrew Garfield, Tobey Maguire, the 70’s Japanese Spider-man, Spider-man from the video game, the Golden sponge cake Spiderman, Spider Monkey, and many more.

Nowadays, AI generated ‘art’ or ‘content’ has been the talk online. AI is short for “Artificial Intelligences.” It is used for computer systems, speech recognition, and the likes. The most common use of AIs are for “smart assistants,” such as Siri, Google Now, and Cortana. Just recently, a different use for AI has been developed,  called “AI-Generated Arts.”

An AI-generated content is automatically produced through some human input, like a prompt or description. However, the case is totally different with Corridor Crew’s project. They only utilized AI as a tool to create their own version of Spider-verse.

Different versions of Spider-man weren’t the only ones that got animated by The Corridor Crew. Various Marvel Cinematic Universe (MCU) characters were also incorporated into the mind-blowing scene–even the Hulk, who doesn’t have the average human features.

The Corridor Crew’s videos are not just limited to Marvel characters; their entire YouTube channel is filled with videos that deal with Animation, CGI, VFX and many more. 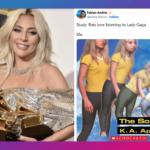 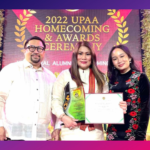