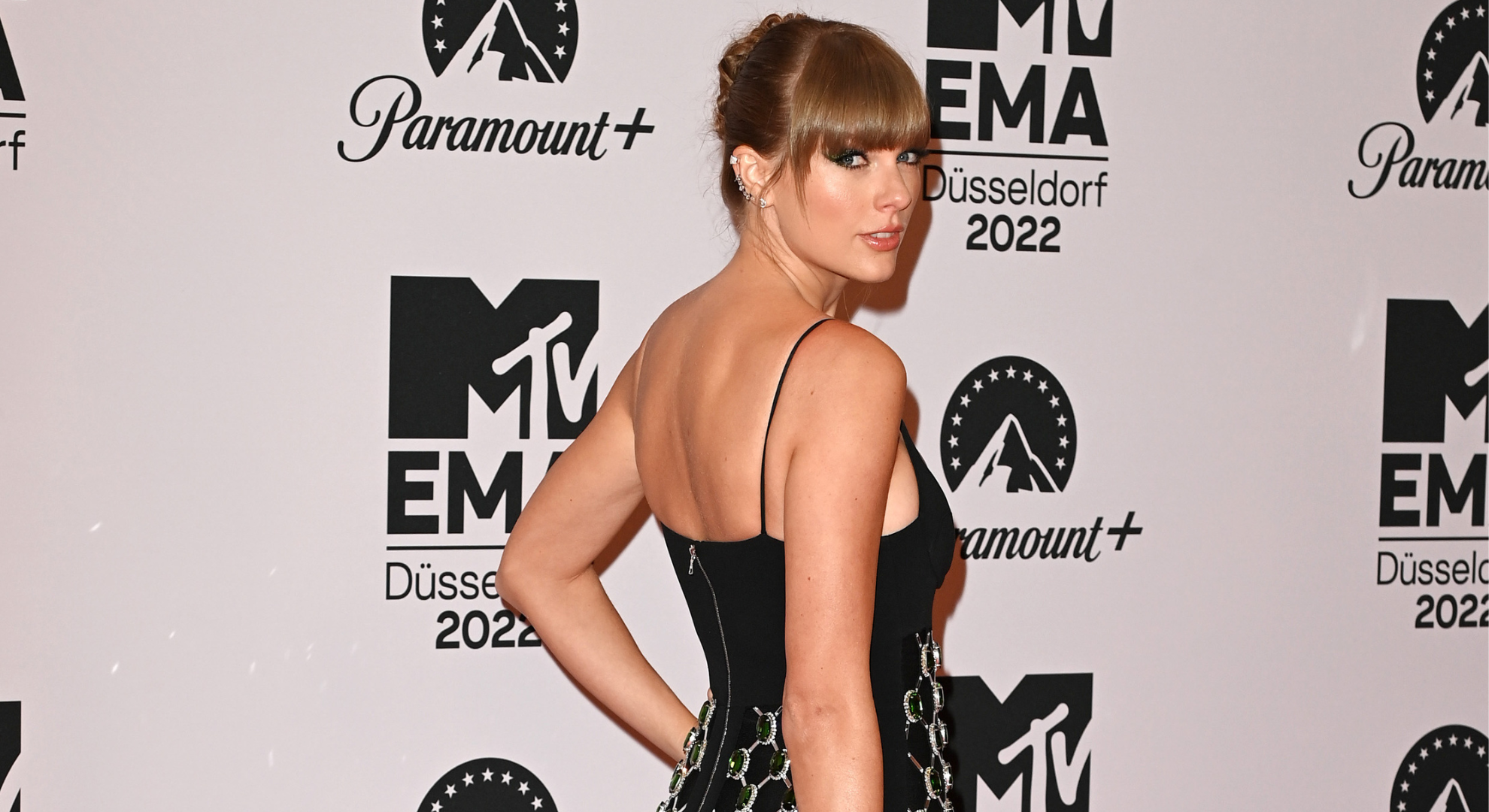 Taylor Swift was the queen of the night earning four awards at the “MTV EMAs” 2022 held at the PSD Bank Dome in Düsseldorf, Germany. Hosted by Rita Ora and Taika Waititi, the live global music celebration featured electrifying performances from chart-topping artists and honored fan favorites across 20 categories. The show also featured a moving performance by the Ukrainian Band Kalush Orchestra with a powerful display of support for Ukraine. David Guetta and Bebe Rexha opened the night performing their hit song “I’m Good (Blue)”, with Guetta DJing from a massive riser and Rexha swinging onto the stage.

Muse (“Best Rock” winners) lit up the stage performing “Will of the People” flanked by people wearing mirrored masks, parkour dancers and an explosive finale with flames and flares.

Making his EMA debut, Lewis Capaldi performed a stripped back version of “Forget Me,” with on screen graphics that made him appear to be floating on water.

Tate McRae performed a medley of “she’s all I wanna be” and “uh oh” on a stage with dancers in four boxes.

Ukrainian band Kalush Orchestra performed a lively and poignant rendition of “Stefania” with the arena turning blue and yellow in a display of support for Ukraine.

SPINALL, Äyanna and Nasty C closed the night performing “Power” flanked by roller skaters with tracking devices that made the lights on the stage form funky patterns.

This year’s “MTV EMA Generation Change Award” honorees are three resilient Ukrainian women – Lina Deshvar, Anna Kutova and Anfisa Yakovina – who are fighting for the care and rights of those impacted by the humanitarian crisis in Ukraine. Their work includes providing shelter for refugees, evacuating and caring for families raising children, adolescents and young people with disabilities, providing art and group therapy for women and families who have been separated from their families and more. The recipients were honored during the MTV EMA Red Carpet show which was broadcast live on MTV globally and streamed on MTVEMA.com.

Additionally, MTV celebrated all the local EMA winners from different regions around the globe from Spain to Latin America, to Germany and Africa, with TOMORROW X TOGETHER winning “Best Asia Act”. Watch their acceptance speech here on @mtvasia’s Instagram. 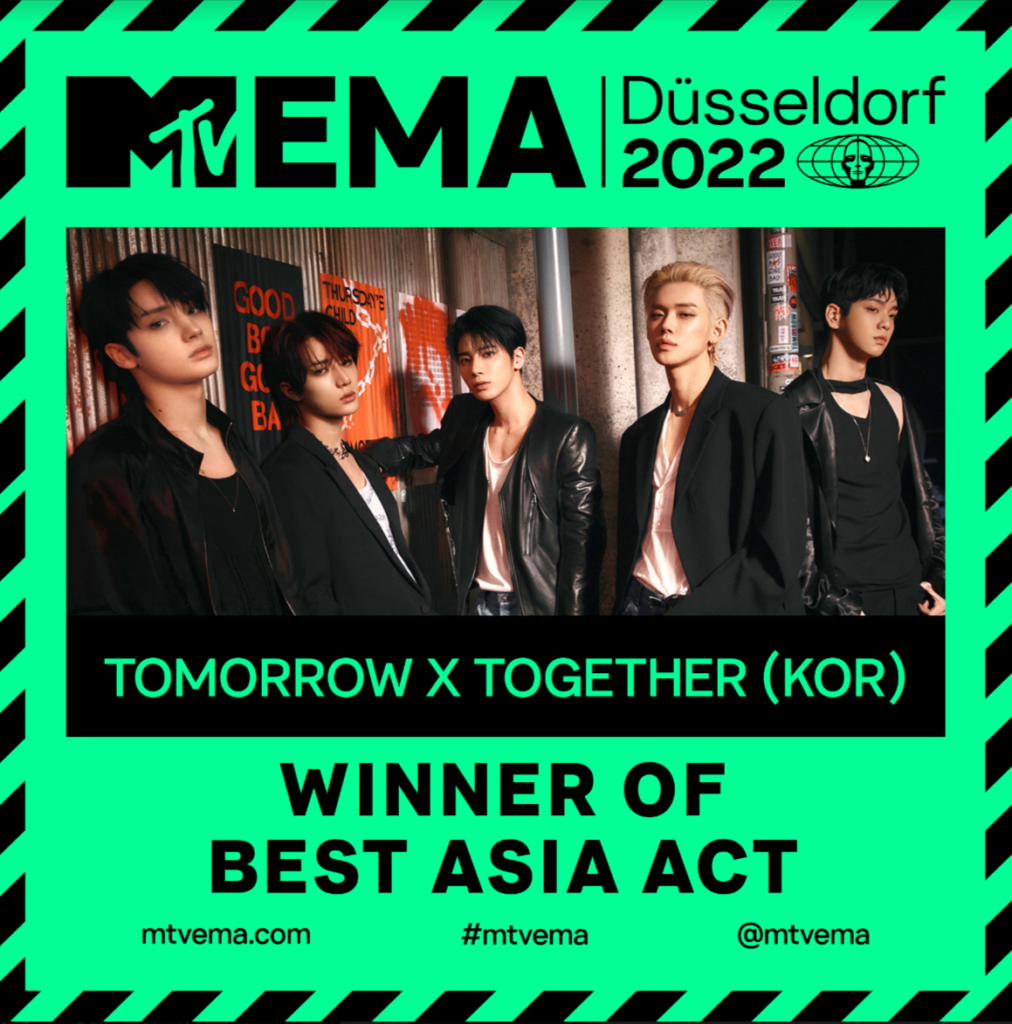 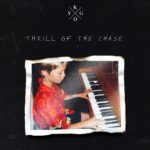 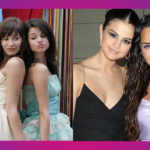