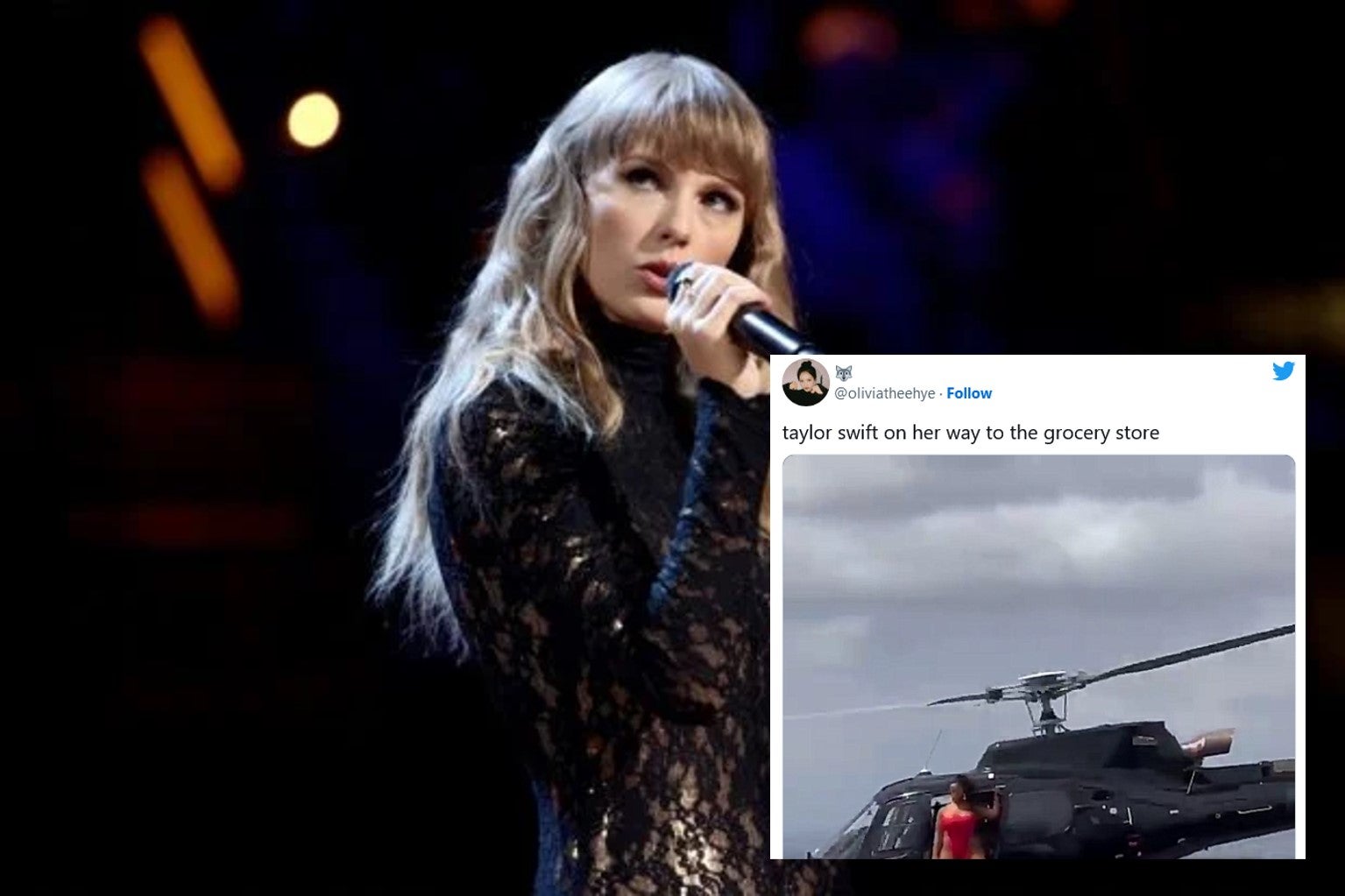 Taylor Swift has become the target of hilarious tweets and memes in light of a recent report naming her the top celebrity polluter of carbon dioxide emissions (CO2e).

Swift’s representative responded to the report by saying that the star’s frequent use of her Falcon 7X jet—one of two private planes owned by Swift—was caused by other people flying on the plane.
“Taylor’s jet is loaned out regularly to other individuals. To attribute most or all of these trips to her is blatantly incorrect,” the singer’s representative said.

Although the study intended to show the dangers of private jet carbon emissions in general, it quickly turned into a fandom debate, with some defending Taylor Swift and others mocking the star’s new list-topping status.

can yall stop lying, everyone knows taylor swift destroyed her jet with a chainsaw🙄 pic.twitter.com/QySK1om88a

taylor swift on her way to the grocery store pic.twitter.com/iuK9OO6WLG

The lead single "Emission" is out now. pic.twitter.com/8UrVxlHUUn

Taylor Swift is a 32-year-old American pop singer-songwriter known for her songs about her real-life experiences. According to a report from The Sun, Swift is planning to surprise fans with her most experimental album yet. She released her most recent single, “Carolina,” last June 24, 2022. 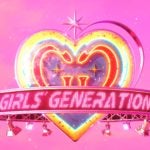 ‘Into The New World’ trends online before Girls’ Generation’s comeback 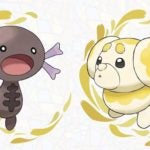