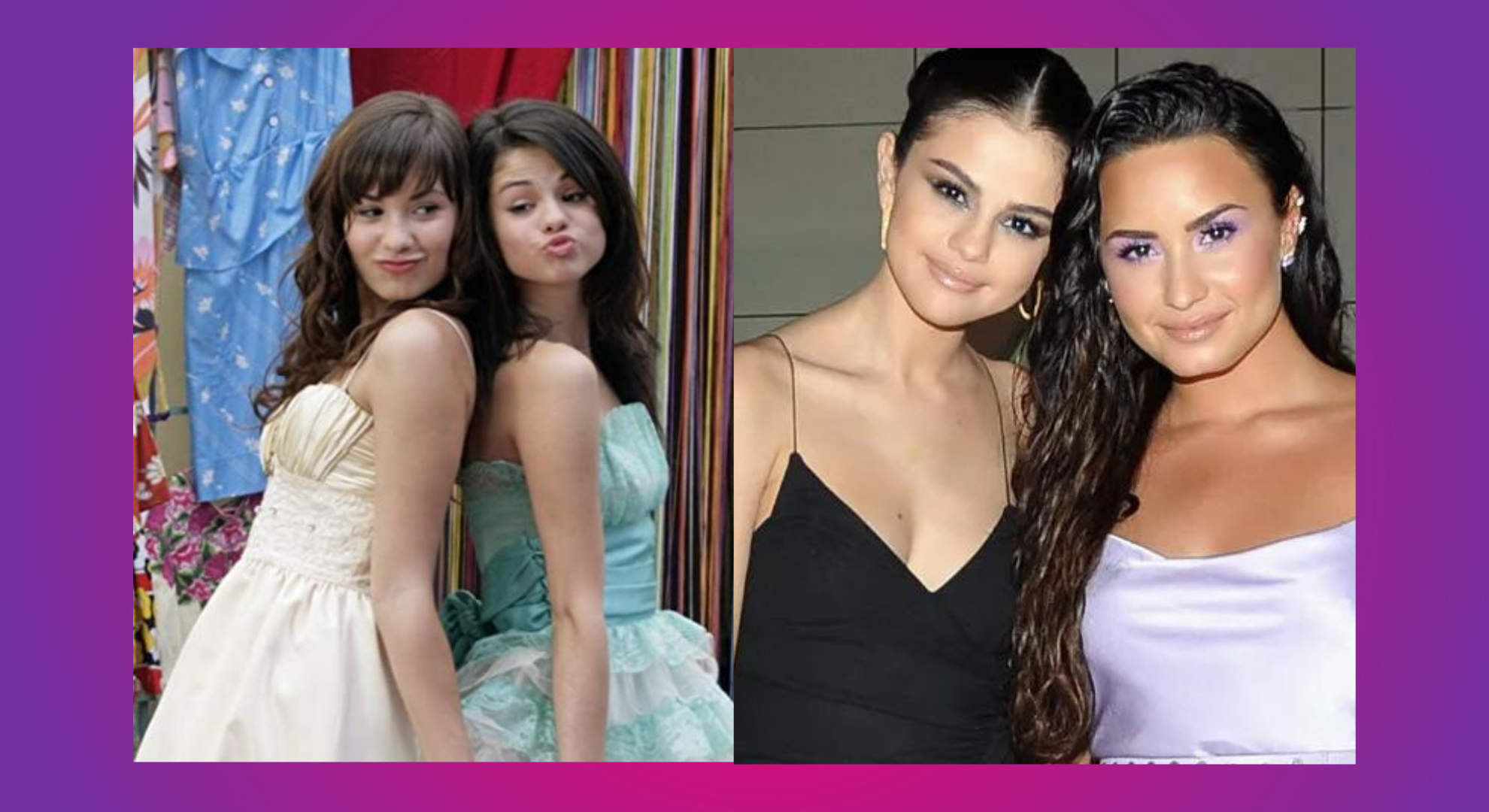 It’s hard to picture Camp Rock without Demi Lovato. I mean, can you imagine someone playing Mitchie Torres and singing the iconic “This Is Me” with Joe Jonas? We bet not!

But did you know that the role of Mitchie almost went to another Disney star? It turns out the Wizards of Waverly Place star Selena Gomez almost headed to Camp Rock as she had been originally offered to play the part.

Following the release of Selena’s new documentary Selena Gomez: My Mind and Me, a 2020 interview recently resurfaced on the internet, which revealed the real reason as to why Selena turned down the lead role in Camp Rock.

Speaking with Wildchat Sports, American actor and television director David DeLuise, who played Gomez’s father in Wizards of Waverly Place, shared that Selena had passed on the role so that her then-friend Demi would land the part of Mitchie.

“I’ve never really [told anyone] this story, but they offered Camp Rock to Selena,” David said during the interview. “And she knew that if she passed on it, Demi would get the part.”

He then continued to praise Selena for the sacrifice she made for her friend, saying it “was very nice of her to do.”

“So, she passed on it, which was very nice to do. And they were friends. They were on the show Barney together.”

However, in another interview, Demi also shared how she bagged the lead role in Camp Rock.

“I [originally] auditioned for the Jonas Brothers’ TV show. I was up for the role of their, like, female best [friend] or whatever. And I remember I didn’t get it, and I was crushed. I was heartbroken,” Demi recalled in her interview for Call Her Daddy podcast.

“Disney was like, ‘Well, we want to see you for these other two projects,’” she added. “I had taken the hardest ‘no’ in my life, and I was just like, ‘I don’t know if I want to go audition again, but I will.’”

“So I did, I went and auditioned and I ended up booking them both. One was Sonny with a Chance and one was Camp Rock,” she shared. “So that, for me, was like, ‘I get my own movie and my own TV show? Are you kidding? Like, on Disney Channel?’ And I knew my life was about to change.”

Camp Rock is a 2008 Disney Channel original movie that follows the journey of an aspiring teen singer Mitchie in a summer camp. The film has boasted an all-star cast including the Jonas Brothers, Alyson Stoner, Meaghan Martin, Jordan Francis, and Anna Maria Perez de Tagle. It also spawned a sequel, Camp Rock 2: The Final Jam, which was released in 2010.

Selena and Demi had been friends back when they both starred in Barney and Friends. Since their first appearance together, the duo became inseparable and supported each other as both of their careers took off around the same time.

In 2007, both stars landed their own roles, with Selena in Wizards of Waverly Place, and Demi in As The Bell Rings. Demi then had her breakthrough when she landed Camp Rock and Sonny with a Chance. Selena and Demi then shared the silver screen once again when the duo starred in the 2009 film Princess Protection Program.

However, as the years passed by, the two stars grew apart. In 2020, Demi revealed in an interview that she and Selena were no longer friends.

The “Cool for the Summer” singer said: “When you grow up with somebody, you’re always going to have love for them. But I’m not friends with her […] I will always have love for her, and I wish everybody nothing but the best.”

Demi Lovato to host her own talk show on streaming platform 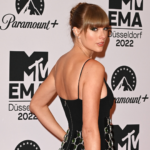 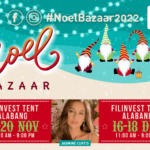