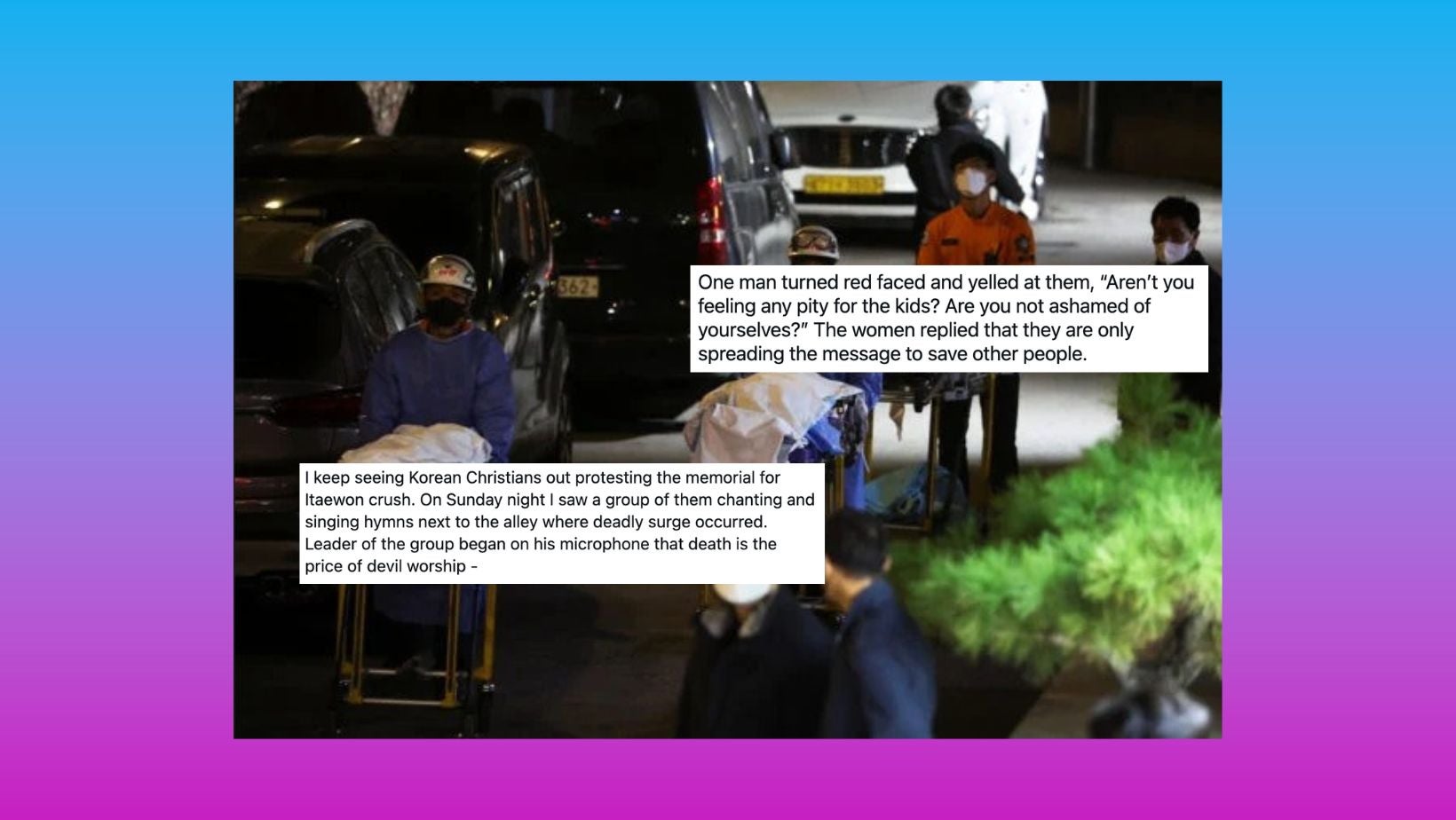 Tragedies and disasters bring out the best and worst of human society, though more often than not, we see the worst. That is an undeniable truth that we often fail to fully recognize for ourselves.

In light of the recent tragedy that has caused the death of 156 precious souls and injured at least 172 others, people from all around the world and in different parts of South Korea have been sharing their grief and solidarity for the victims. The South Korean government also declared a week of national mourning for the disaster, ending on November 5, 2022.

Journalists in and out of South Korea have been tirelessly covering the event from the moment they had caught wind of it on the night of October 29, 2022. Each of them shared their own experiences of talking to victims, observing the vigils and memorials done in honor of those 156 souls, and their personal feelings on their social media and on the articles they’ve written.

They’ve covered the stories of survivors that survived that harrowing crowd crush, the heroes who selflessly saved the lives of many others in the crowd, and those of the families left behind by the victims. At the same time, they have also witnessed the worst of human responses and behavior towards the tragedy—the incessant victim blaming.

The people leading the blame train on the victims are some people from older generations, as well as extremist Korean Christians.

Jake Kwon, an award-winning journalist at CNN Asia-Pacific, tweeted that he saw Korean Christians protesting the memorial for the Itaewon crowd crush. He later on detailed this through the replies of his Tweet.

that these young people who “blasphemed” deserved death. Today I saw two women at Gwanghwamun square on microphone telling passerby’s that any good people wouldn’t have gone there. Only bad people have gone to Itaewon for Halloween.

One man turned red faced and yelled at them, “Aren’t you feeling any pity for the kids? Are you not ashamed of yourselves?” The women replied that they are only spreading the message to save other people.

Similar scene played out in Itaewon when Covid-19 surge occurred in Itaewon’s club district. If your first instinct is to protest the victims whenever tragedies strike, something might be very wrong.

Kwon was not the only journalist that saw this happening. Raphael Rashid, a freelance journalist, shared his thoughts on the Korean Christians who keep pinning the blame of the tragedy on the victims and preaching that the crush was “god’s will”.

Not only are this group of Korean Christians downgrading the severity of the tragedy but are creating mindless and insensitive remarks about groups of people that have nothing to do with the event. They continue to sow and spread their unreasonable evangelism to those who are trying to mourn their loved ones who left all too soon.

Mind you, they’re calling Itaewon a symbol of the devil because that’s where most of the members of the LGBTQIA+ community (“dirty gays”, for them) and Muslims live. How discriminatory and cruel of them.

It’s like they uphold their “beliefs” more than the lives of the youth whose futures had been crushed—literally.

Our statement earlier still stands; tragedies and disasters often do bring out the worst of human society. Why are people putting blame on the people who lost their lives on a night that was supposed to be fun?

How repulsive can some humans be, that we put the blame on those who have died in this tragedy? This kind of behavior being a person’s first instinct or reaction is so disappointing and disheartening.

Is this who we all are now? Have we become so desensitized to the death happening around us? Have we placed our own beliefs on such a high pedestal that we forget to care for our own brothers and sisters around us?

This tragedy not only shows us how terrible humans can be, but also how low our humanity has become. 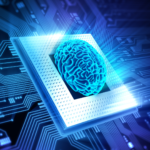 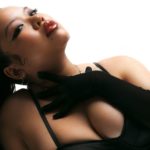