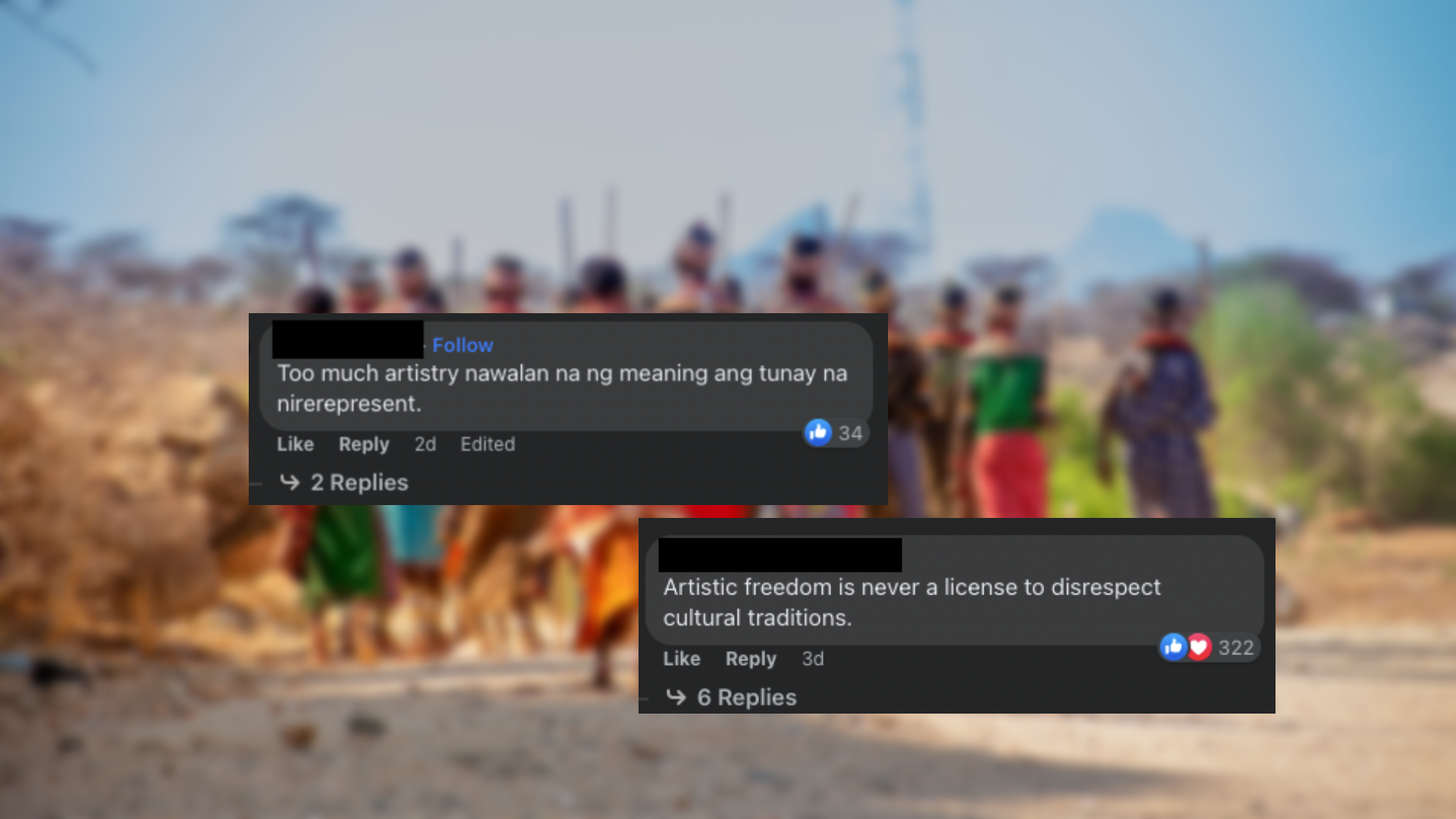 A reminder that indigenous peoples’ culture isn’t an aesthetic

Respecting people isn’t that hard, and yet it’s something that a lot of people seem to struggle to do. “Respect” is such a basic concept and right, but there are others who can’t bring themselves to do the proper actions to do just that. It’s often so puzzling to see people struggling to give respect when they demand the same from others, no?

And yet, here we are. Living in a world where respect is being treated like a privilege for those in the minority.

In celebration of the 50th anniversary of the founding of the Order of National Artists, and event titled “Pulso Pilipinas II: Alay nina Alice at Agnes” was held at the Cultural Center of the Philippines.

National Artist for Dance Agnes Locsin choreographed a dance named, “Igorot” and was performed by the Bayanihan Dance Co as the first part of the show. While there was no problem at all with the choreography, it was the performance’s title and the dancers’ costumes that brought controversy to the event. It could be seen that the female dancers were wearing bahag (g-string), which were only reserved for males to wear.

Tawid ti Igorot PH posted a statement in response to the blatant discrimination and appropriation seen in the event, calling for cultural appropriation in artistry. There, they explained that the use of bahag isn’t a representation of the six provinces of Cordillera, and that it should still be used in an appropriate manner.

“Women in Cordillera don’t wear bahag. Simple: men use bahag and women use tapis. While we Igorots use appropriately our cultural attires, other outside artists adulterate it. Well, some artists may say that artistry is boundless but when we’re talking about culture and heritage, there should be a limitation of innovation.”

Many Filipinos online agreed with their statement and demanded justice for the injustice done by Agnes Locsin and those involved. 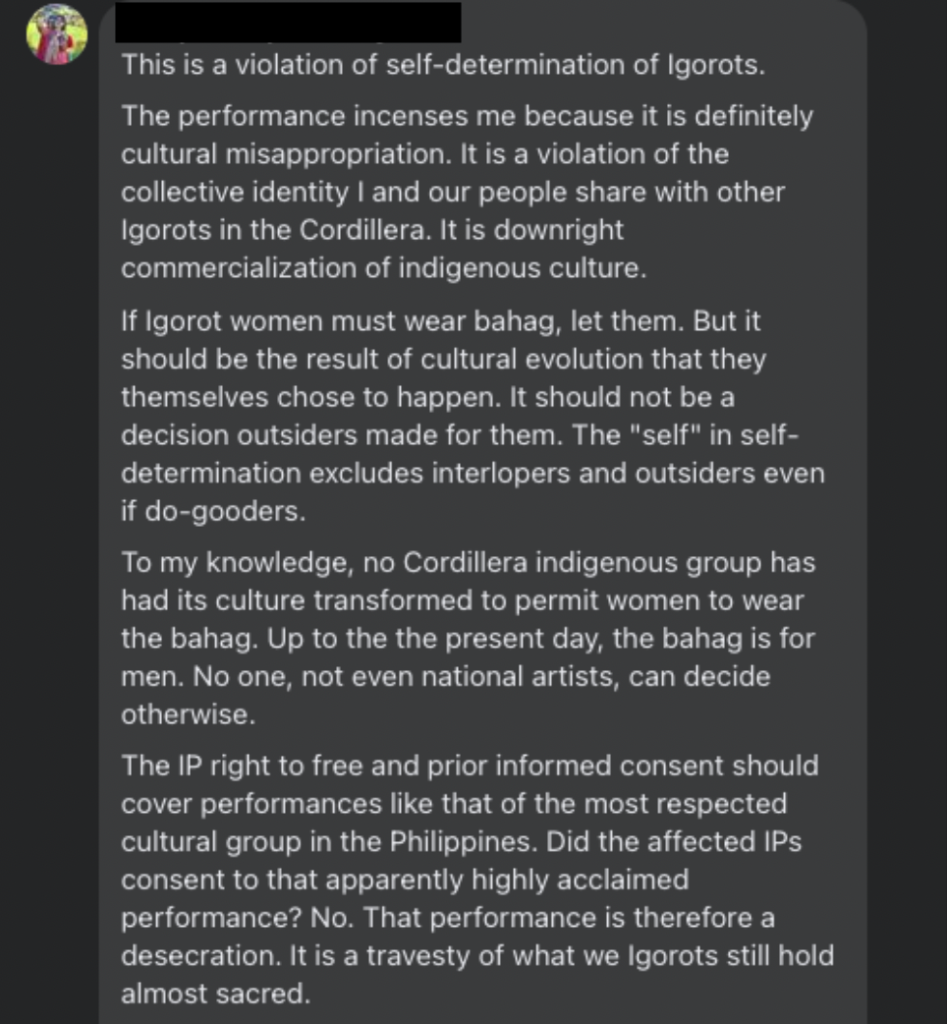 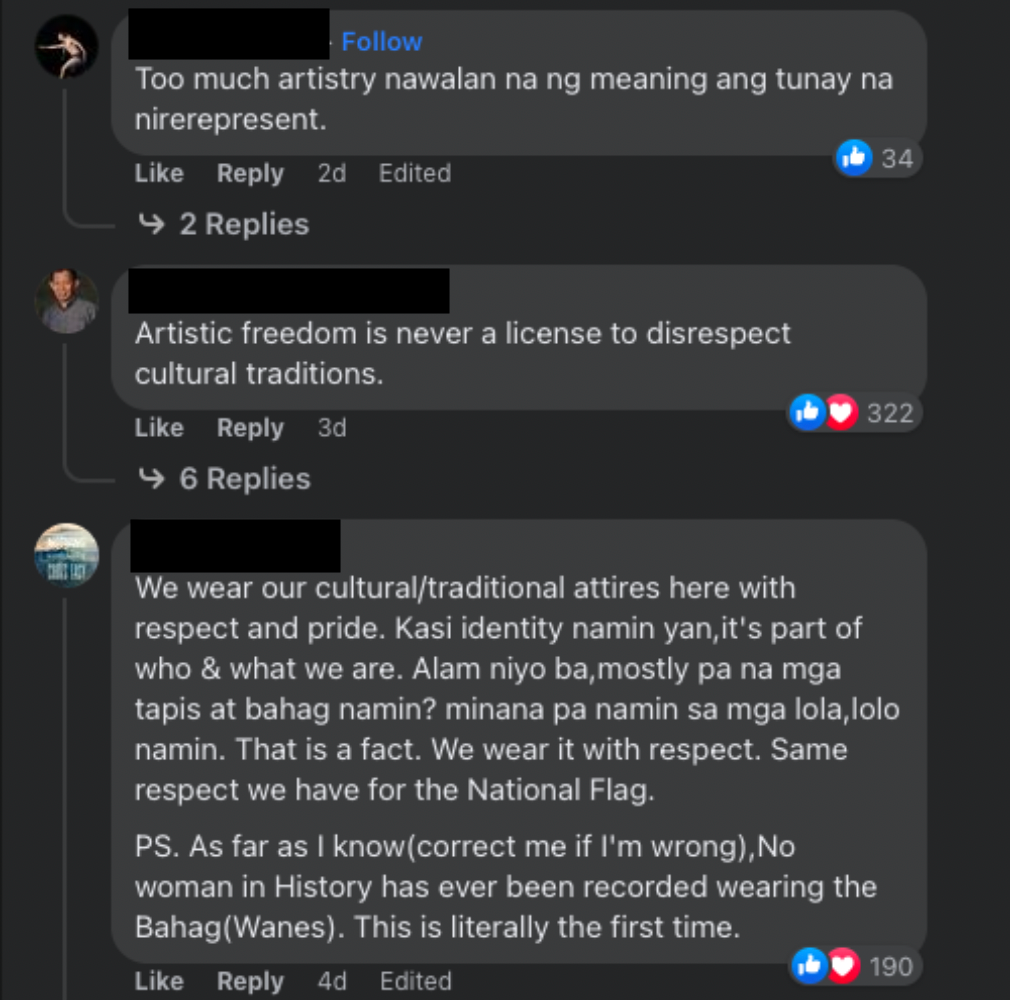 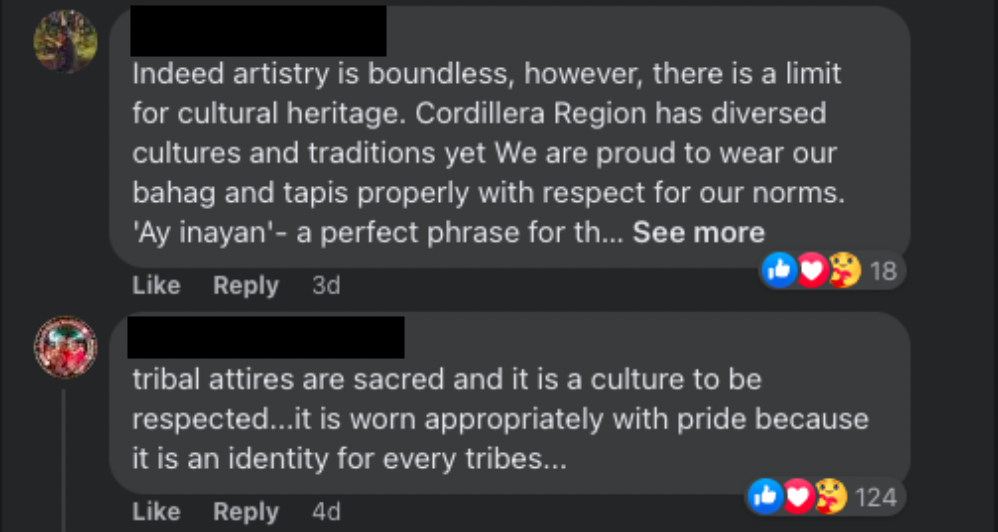 However, Agnes Locsin responded to these criticisms by firmly denying that she had “bastardized” the culture of the Igorot people. She also considers her works as “a tribute to the Philippines’ tribal dances”, and that it was only inspired and no hint of misappropriation.

This caused yet another uproar from Filipinos online, specifically Igorots. 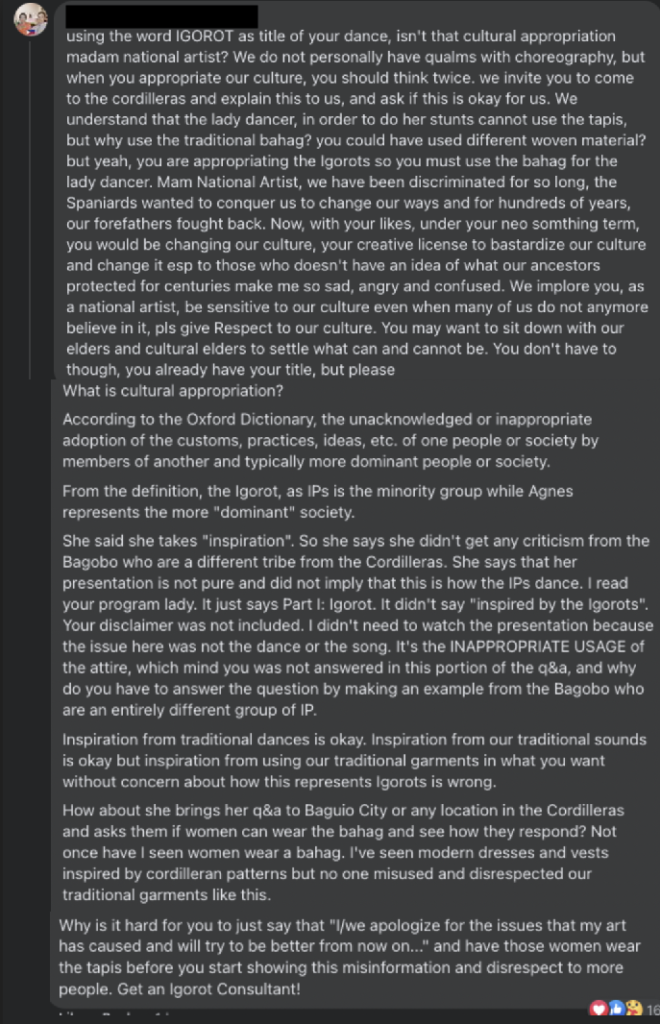 All we have to say is, it doesn’t cost a lot of money to do some research. The internet is free, there’s Google and a whole lot of other resources by fellow Filipinos that could enlighten and inform the entire production team on how to properly appreciate the culture of the Igorots. Or better yet–for projects like this, heed the the advice of an actual Igorot to teach how to properly wear their clothing and dance their dances.

Yet, they chose ignorance and to let their own creativity on the matter take precedence rather than being sensitive to the identity and culture of the Igorots. The culture of indigenous people isn’t an aesthetic that could be changed according to however you want it to be.

Think of it this way: if you hate how the word “Filipinx” is being used by Filipino-Americans, or if you hate how foreigners use Filipino culture to get clout on the Internet, it’s the same thing.

Appropriating the indigenous peoples’ cultures isn’t a way of appreciating it, it’s the exact opposite. That would be enabling the slow demise of the culture that has been kept sacred for over hundreds of years, and for what, an event that’s supposed to celebrate Philippine dances.

Next time, please do research first before endeavoring to portray another indigenous peoples’ culture. It is a sign of respect for them and for the culture they hold so dear. They too are Filipinos at the end of the day, and we should all do our part in appreciating and respecting it.

Also, may we remind everyone that this month of October is the Indigenous Peoples Month in the country. Some respect should be in order, hm?

Commentary: Stop scaring people that being ‘non-believers’ will send them to hell 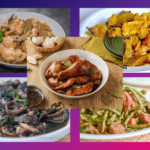 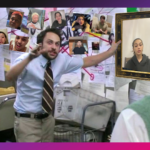 A quick guide to understanding the Zeinab Harake issue