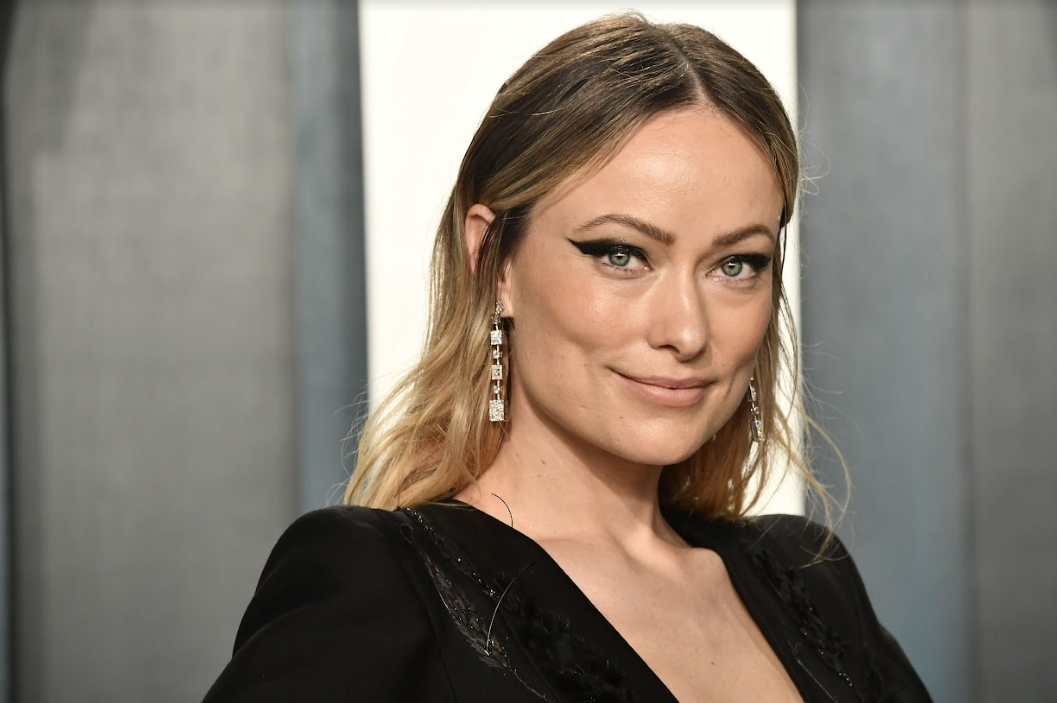 Olivia Wilde has been hitting headline after headline that built up to a chaotic drama-filled premiere of her new star-studded film Don’t Worry Darling.

To say the least, the spotlight Olivia has been occupying is not the most glorifying moment for her as an actress or director.

But what really happened and why is Olivia Wilde receiving so much backlash on and offline?

An alleged, but not confirmed, fallout between Florence Pugh, who played as Alice on the film, and Director Olivia Wilde has been fed on social media after Pugh was rarely seen to be promoting Don’t Worry Darling on her accounts.

The last-minute show-up at the Venice Film Festival where initially, Pugh was not expected to be seen on the carpet due to scheduling conflicts of the actress who already started filming for Dune 2, and barely interacted with Wilde during the event, definitely did not help with the speculations.

Rumors of Pugh and Wilde not being in the best relationship during the production of the film, especially after Wilde’s relationship with Harry Styles, who also is an actor in the film playing Alice’s husband, surfaced, stayed as it is—rumors.

As of writing, neither Pugh nor Wilde’s side commented or confirmed any of these allegations.

Talks about Olivia Wilde overlapping her relationship with ex-fiance, Jason Sudeikis, became the talk of the town online after the Ted Lasso star told in a GQ interview last year that his ex, Olivia, whom he shares two kids with, cut the knots in November 2020, while photos of the actress and pop star, Harry Styles, was spotted holding hands in January 2021.

“Jason and I had a very bumpy road, and we officially dissolved the relationship towards the beginning of the pandemic. We were raising two kids during the lockdown, so we co-parented through that time,” she said.

“Once it became clear that co-habiting was no longer beneficial for the children, it became the responsible thing to not, because we would be better parents as friends who live in different houses,” the actor-turned-director continued.

Wilde made it clear and even called the speculations a “complete horses**t” and “inaccurate” in an interview with Billboard, to which she also clarified the timeline to prove that her relationship with Sudeikis was long over before meeting Harry.

“His process was not conducive to the ethos that I demand in my productions…I believe that creating a safe, trusting environment is the best way to get people to do their best work,” said Olivia in an interview with Variety, when the issue of “firing” Shia Labeouf for her sophomore directorial film Don’t Worry Darline in 2020 came into talks.

After a year of dating FKA Twig who LaBeouf met on the set of “Honey Boy”, Twig filed a lawsuit for abuse allegations of sexual battery, strangulation, infecting her with an STI, and emotional distress, LaBeouf’s “combative energy” according to Wilde drove her to fill the role with Harry Styles instead.

The 36-year-old actor immediately turned down the narrative of getting fired and said that he voluntarily walked away from the job due to the “lack of rehearsal time” with other actors.

Opposite to what Wilde claimed about protecting Florence Pugh, a video circulated online which she sent to LaBeouf saying, “I feel like I’m not ready to give up on this yet, and I, too, am heartbroken and I want to figure this out. You know, I think this might be a bit of a wake-up call for Miss Flo [Florence Pugh], and I want to know if you’re open to giving this a shot with me, with us.”

This video of Olivia begging Shia to stay made people online call her a “hypocrite” for being a self-promoted feminist while still pushing a sexual abuser to keep working on set.

However, the fact that people are applauding Labeouf after he admitted to “hurting” Twig in Jon Bernthal’s podcast “Real Ones”, is simply a twisted response by people online to a sexual predator.

This stint that has been tangled up by hot mess and unconfirmed gossip that became a product of self-stiched-up narrative from crumbs of verified information, pronounced the problem of taking every bit of opportunity to pin a successful woman down.

It may come as a surprise after so much gossip and conspiracy theories have been made over multiple social media platforms, but those of us who were never on set will never really know the full truth.

“I don’t know what went down on that set. Maybe Wilde didn’t do everything in an ideal way… but I also don’t think about legendary directors like Alfred Hitchcock who was horrible to women in their movies—and barely gets mentioned—are lionized as great auteurs,” said Jaclyn Freidman, a feminist writer and founder of EducateUS, a group dedicated to improving sex education in the US. 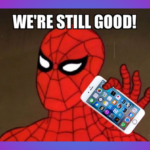 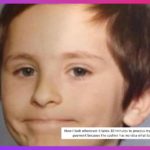