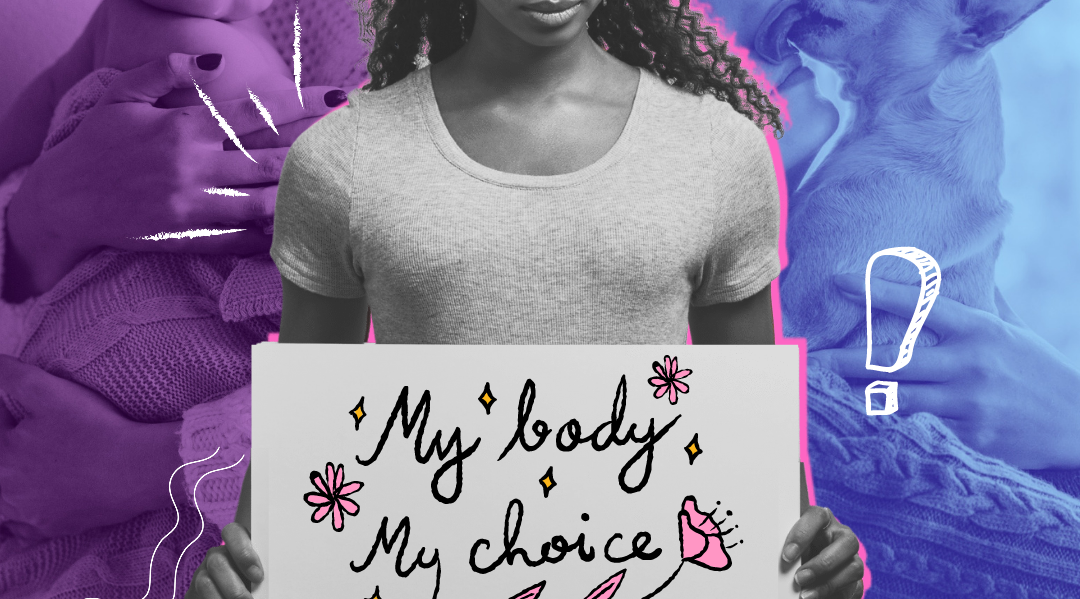 Welcome to another episode of society dictating what women should do. Today’s hot topic is all about judging and shaming women whose personal choice is to be child-free.

We’re halfway through the year 2022, yet it appears that people are still heavily interested and invested in telling women what they should be doing—from clothing and bodies to career choices and families. Perhaps one of the most intrusive and infuriating expectations people have is that women should bear children and become mothers.

On Twitter, user Gabby (@gabbydario) expressed her thoughts about people’s obsession with women’s decision to be child-free. In a tweet, she wrote: “I don’t get what’s so wrong about not wanting a future as a parent. People think that I’ll never feel true joy in my heart unless I give birth to a child.”

I don’t get what’s so wrong about not wanting a future as a parent. People think that I’ll never feel true joy in my heart unless I give birth to a child — I feel like my worth as a woman is judged depending on whether or not I become a mother.

Gabby then added how her worth as a woman is being judged and determined or defined by motherhood.

Gabby’s tweet, which has since gone viral, showed that she isn’t alone in choosing to be child-free. Under her tweets, many users shared the same sentiments as Gabby’s, noting some reasons why they opt not to have any children in the future.

On the other hand, some have also spoken up about their experiences of invalidation from people around them when they tell them they don’t see themselves nor plan to have children.

In the end, people rallied up behind Gabby and showed support for her personal choice of being child-free.

Gabby and many other Twitter users’ experiences are among the many accounts of women being judged and invalidated over their decision to be child-free. Expecting women to bear children and become mothers implies that the purpose of women is to procreate, when in fact, we’re more than just baby-making factories.

This kind of expectation—along with numerous stereotypes society wants us to conform to—is invasive and insensitive. And don’t you know that there are a lot of reasons why women and childbearing people opt to not have kids?

First of all, some couples struggle with infertility. In case you didn’t know, infertility is defined as not being able to conceive or get pregnant despite a year or more of regular unprotected sex. As per 2015 data, around 48.5 million couples experience infertility, and this can happen to both men and women.

And mind you, there are a lot of factors that keep women from getting pregnant, including underlying medical conditions, problems in reproductive organs, and even for some couples, the exact causes of infertility are “unexplained.”

Another one is because of miscarriage or pregnancy loss. Data from Mayo Clinic suggested that around 10% to 20% of pregnancies end in miscarriage, but this number is most likely to be high as “many miscarriages occur very early in the pregnancy stage.”

While it’s possible for childbearing people to conceive a child after a miscarriage, the risk factors can increase, and they might develop complications after. And not to mention the emotional and mental impact of going through a miscarriage, which can last for a very long time. The last and worst thing people should tell a woman who has suffered from miscarriage is to have kids.

Lastly, childbearing people just simply don’t want to have kids. Having children is a lifetime commitment and too great of a responsibility, and some of us aren’t equipped for that kind of life. Maybe they choose to be child-free because of the world’s economic situation and the present (and future) climate crisis we’re facing. Perhaps the idea of pregnancy and parenthood is very challenging for them. Either way, whatever reasons they have as to why they opt to not have kids are *valid.*

So before we go off and invalidate women for deciding to be child-free, let’s keep in mind that they have their own reasons for choosing it and we should respect them. It’s high time people should start minding their own business and stop asking or telling women to have children. This is our body, our life, and no one should have to tell us what to do.

And can we also stop viewing motherhood as the definition of a woman’s worth? Women who choose to not have kids are just as worthy as women who decide to settle down and become mothers. 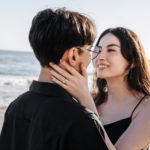 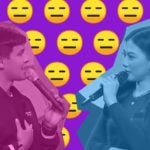