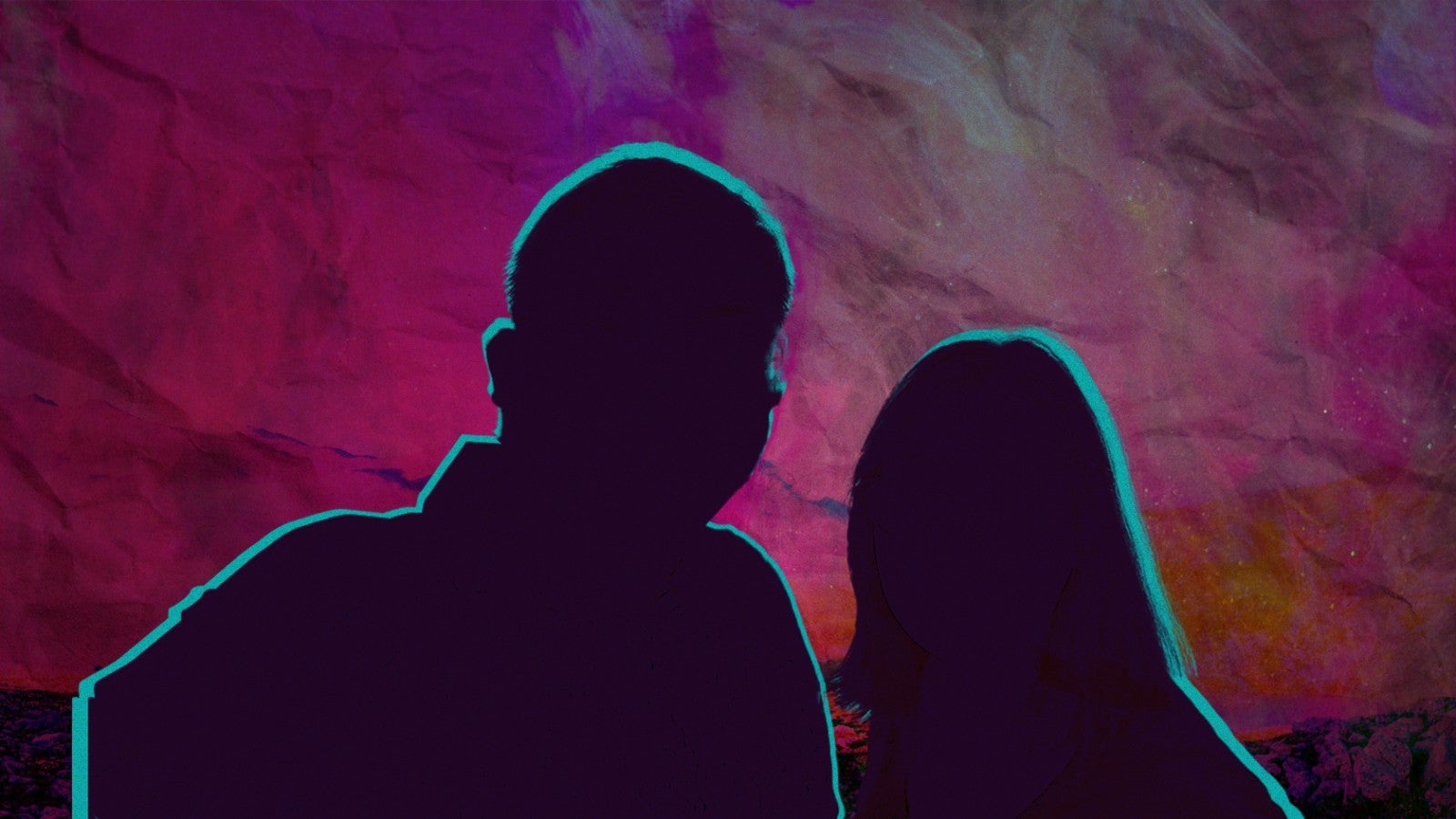 This time, a man on the Internet received mixed reactions after writing a lengthy post (the linked post is only a reshare done by another page), in which he assured his wife that she has also accomplished many things in her life through her support for him in their daily lives. Which well, mostly consisted of things one can do on their own — or you know, household chores. The husband’s post about his wife went viral, and garnered mixed reactions online.

Some have praised the man for appreciating his wife for the simple things not many people usually notice and called it “couple goals”, while others cringed at how he completely missed the point of his wife’s insecurity and for stating some of the actions that his wife does for him, which he could do on his own and are things that people do on the daily.

Specifically, this Tweet by former journalist Kristine Sabillo summed up most of the negative reactions towards the now-deleted viral post. In her Tweet, Sabillo posted her thoughts on the post, which mentioned that women aren’t merely supporting actors and that women are also capable of achieving great things.

She also said (quite frankly) that housework is for the whole family and should not just be the responsibility of the women in the household, countering a part of the viral post where the man mentioned that he doesn’t realize that he leaves his towels around the house, or how he forgets to flush the toilet after he uses it—because his wife is there for him.

Since time immemorial, women have always been treated inferior to men. They’ve always been confined to things and actions concerning the household and the family, such as chores, the kitchen, and child-rearing. While those things aren’t at all bad, it only becomes wrong when people think that those are the only things women can do and have related achievements to. It’s sexist, to say the least, that women are still being thought of this way when they are capable of doing more.

It’s disappointing and undeniable to note that there are still people who see women in an inferior manner, and most of the time, it’s already ingrained in our psyche. And to be honest, how couldn’t it be when the society is full of men almost always raring to show off their machismo and pride in every single thing that they do. If it wasn’t at all obvious to everyone already, women are allowed to have their own personal freedoms and goals too.

Women shouldn’t be discouraged by their partners to achieve their dreams, and shouldn’t be limited to only having a supportive role. They’re not just tools to boost men’s ego, nor are they just placeholders. Women can do great things, and every single one of us should know that by now.

Well, everyone should know that but some just let their fragile masculinity show through.

Update: It looks like the post went viral enough to catch the attention of the husband because he made another post to clarify what his intentions were for making the post about his wife. However, he had deleted the post as well. Meanwhile, his wife made her own post and gave her thoughts on the matter. The wife defended her husband in her post, saying that people were too quick to judge him when they don’t even know them. 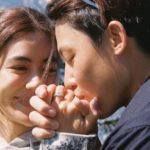 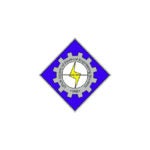 UPLB Energy Forum 2022: The Philippine transition to a clean and sustainable energy future