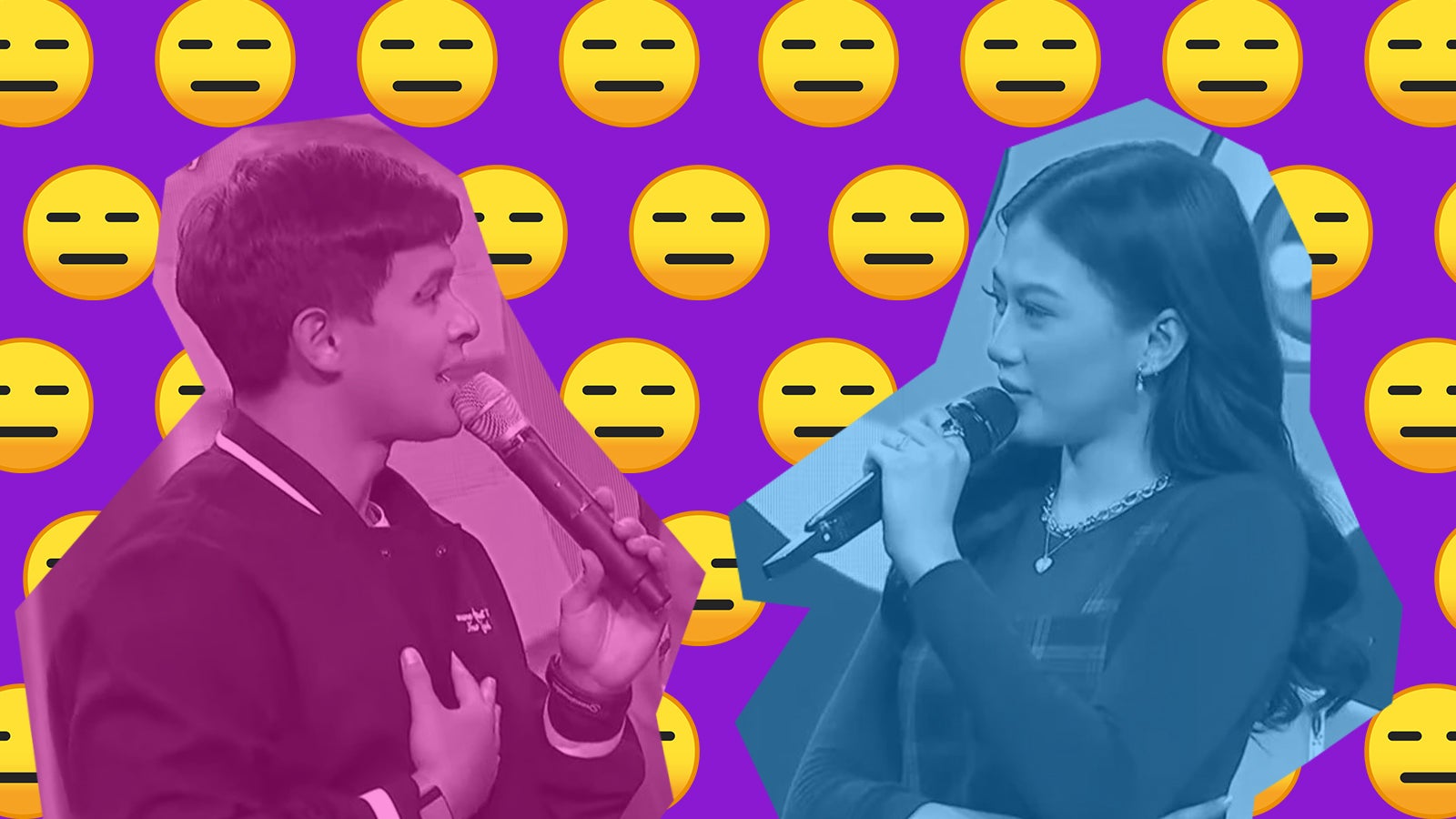 Filipinos are known to be cheerful, playful, and over all fun-loving people. We can get through just about anything–disasters and crisis alike, thanks to our unique sense of humor. But there is a need to learn when to not joke around.

Recently, TV actor Matteo Guidicelli made waves online as he called out actress Alex Gonzaga for always bringing up the former’s past relationship on the noontime show, Lunch Out Loud. It can be recalled that Matteo is married to Popstar Sarah Geronimo and Alex is married to Lipa City Councilor Mikee Morada.

“Maawa naman tayo kay Konsehal at sa asawa ko dahil kagabi umiyak na ako dahil sa ‘yo…” he continued. (Let’s be mindful of Councilor (Mikee Morada) and my wife (Sarah Geronimo) because last night I cried because of you.)

“Bakit ka umiyak sa akin, ano ang ginawa ko?” Alex replied. (Why were you crying because of me? What did I do?)

After this exchange between Guidicelli and Gonzaga went viral online, TV host KC Montero clarified that it was a prank and the part where Matteo joked about Alex’s toenails was cut from the show. However, if you will review the past episodes, Alex’s jokes are clearly out of line and disrespectful to a married man like Matteo.

This is not the first time Tropang LOL! made an insensitive joke on national TV. They were also cracking jokes after the “Super Show 9: Road in Manila” was postponed due to the death of Eunhyuk’s father. Tropang LOL! is also not the only show that was under fire this month but also their competitor, the noontime show It’s Showtime. Earlier this month, the Unkabogable Star Vice Ganda reprimanded and apologized on behalf of Dimple Ruiz, a contestant from the “Miss Q and A” segment on It’s Showtime. The contestant used inappropriate and disrespectful terms such as “ngongo” and “mongoloid.”

If we continue this culture of insensitivity through inappropriate jokes, how can we improve as a society? It is a much heavier responsibility for media, especially influencers and celebrities, since they can influence and shape people’s opinions. Instead of using clout for attention, why not focus on more important matters, like advocacies?

As pop culture president Nadine Lustre once said said, “C’mon guys, it’s 2022,” I think we should be more sensitive to other people’s situations. I mean, honestly, being respectful to others should be every one’s bare minimum today.

Remember, each and everyone of us has their own boundaries, and that includes jokes (Informing you, Felicia, just in case you didn’t know!) so please, think before we speak! Okay? Okay! 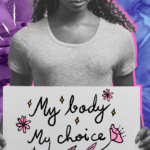 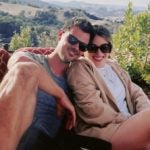