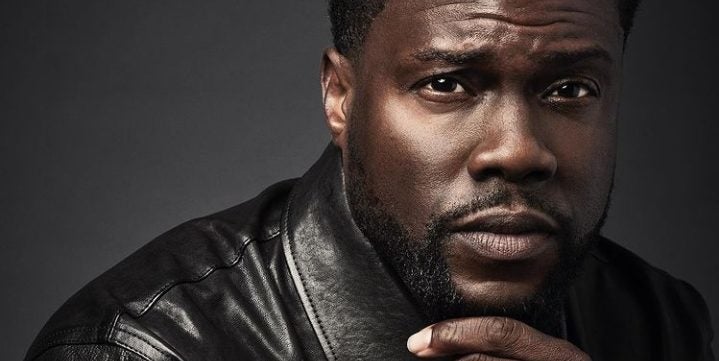 Comedian Kevin Hart recently spoke out on cancel culture and mentioned that comedians like himself are censoring their jokes due to the fear of touching something sensitive.

Kevin Hart said in an interview that he can no longer be the comic that he was before due to the fear of pressing a nerve. This was from Hart’s experience when he lost his hosting gig for the Oscars back in 2019.

“You’re thinking that things you say will come back and bite you on the a**, […] I can’t be the comic today that I was when I got into this,” Hart said.

He added that there’s an assumption that every word has an intent that is always bad. Hart then continued to say that comedians always go for the laugh instead of making people angry.

However, his past work says otherwise. Hart mentioned in one of his shows that his son being gay is one of his fears. “[…] Me being a heterosexual male if i could prevent my son from being gay I will […] every kid has a gay moment but when it happens you gotta nip it in the bud, you gotta stop it right there, hey stop thats gay.”

In addition, he has been guilty of problematic tweets such as hitting his son if he ever sees him playing with the doll house of his daughters. “Yo if my son comes home & try’s 2 play with my daughters doll house I’m going 2 break it over his head & say n my voice “stop that’s gay.” The tweet has since been deleted.

Homophobic jokes are an insult, especially to the LGBT+ community. Highly offensive jokes should be taken seriously and not considered as humor given its negative connotations. As perfectly put by comedian Katt Williams, part of their job is to please and not offend the audience.

“If all that’s going to happen is that we have to be more sensitive in the way that we talk, isn’t that what we want anyway? I’m saying, your job as a comedian is to please the most people with your art. Don’t call somebody this word when you know it affects all of these people,” Williams said.

In a world that is progressing, why is that offensive jokes should still be accepted for the sake of comedy? It’s time to normalize holding comedians accountable for their ‘jokes’. How can we expect to move forward if they refuse to evolve from outdated comedy?

Given the issue, Kevin Hart received criticism from Twitter for his offensive jokes and take on cancel culture.

Hart came forward to own up to his mistakes in the past, saying that he apologizes and that he has already grown. Hart said that him being cancelled will not affect him, he would take that opportunity to grow.

Hart tweeted that the hate he received fueled him to work hard. 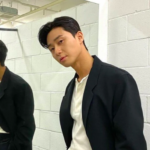 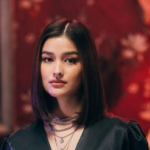