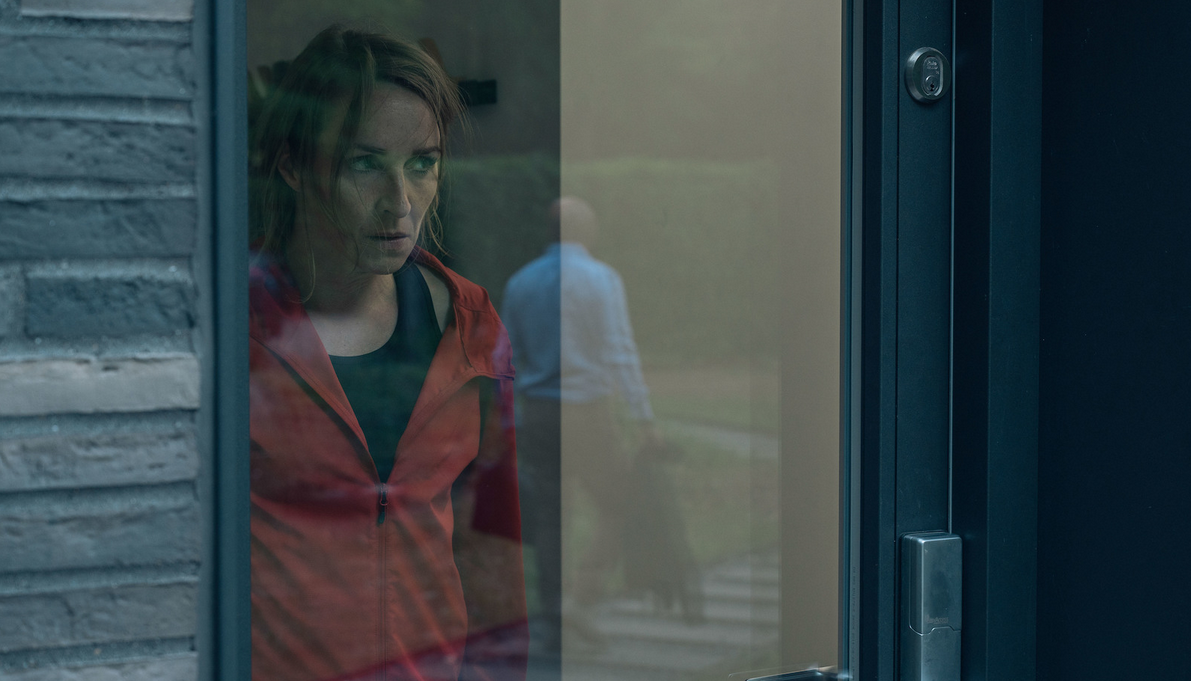 For the record, “Loving Adults,” a dark Danish drama-thriller, is captivating in its production quality and visual storytelling. This part matters as we delve into the details of the film.

Sparsely narrated by a detective to his daughter about a previous case, the story follows a married couple, Christian and Leonora, as their marriage gets shaken up by the former’s affair. Christian is faced with making an ultimate choice, as his mistress, Xenia, gives him an ultimatum to choose between her or Leonora. But Leonora, the scorned wife, attempts to valiantly fight for their marriage, but by way of threatening to send Christian to jail, with knowledge of his illegal activities at work. This drives Christian to formulate a plan to try and kill Leonora. He runs her over with a van, during her nightly jog, and even goes as far as to reverse the vehicle to make sure the murder is complete.

Upon returning home, much to his surprise, Leonora is alive, safe, and sound back from her nightly jog, having taken a different route.

Disguising his return home as a change of heart, Christian struggles with guilt and regrets his actions, having killed an innocent woman. But Leonora later puts all the pieces together and realizes that the intended target of the murder was her. An unexpected twist occurs, Leonora meets Christian again to offer an agreement. To preserve their family, protect their sick son, and remove the element that made Christian consider killing her, she proposes that they kill Xenia together. Christian, still reeling in regret from his first kill, opposes the proposal, but Leonora is not all who Christian thinks she is. With Leonora’s master manipulation skills, they execute a plan to get rid of Xenia while avoiding suspicion from the police. They then go on a wild (and a bit laughable) goose chase with the detectives working on the case. 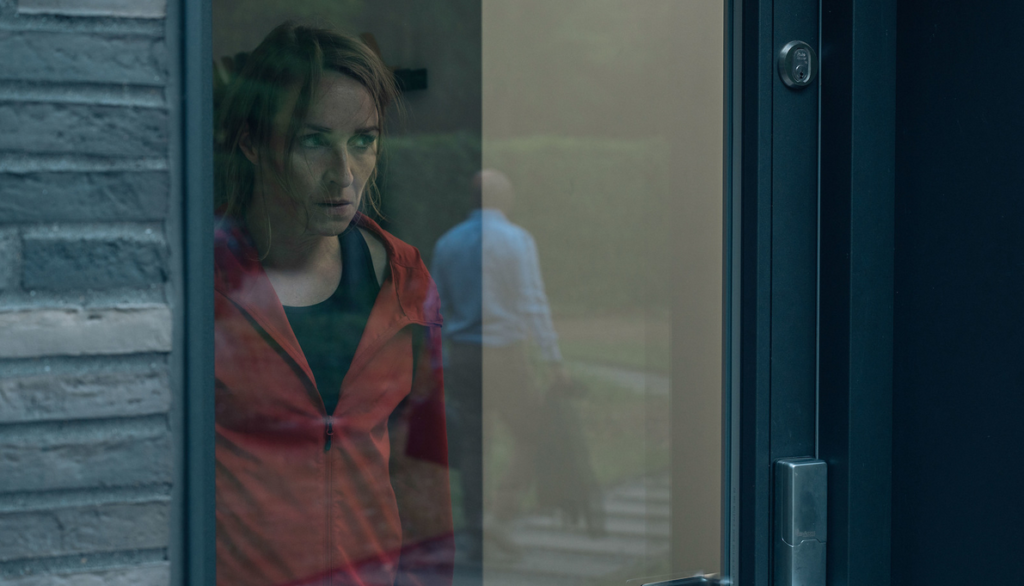 Loving Adults make use of visual cues and thematic scoring to really hammer the “dark drama thriller” it presents itself to be. We see carefully crafted framing, exceptional color grading, and fitting background music all throughout the movie, but it is what it is–the visual styling and production value of the movie are what really makes “Loving Adults” highly engrossing for audiences, so much so that we are pushed to ignore some of the glaring weaknesses of its plot. Like, what the hell–the ending was a bit comical, all things considered. While gripping in its very nature, viewers are treated to a clichéic storytelling about of a married couple’s affair. But props to the creativity with which it is presented, that is–utilizing the detective of the case as the narrator, and then shifting between narrating to the actual scenes of the narrated story. The movie almost appears like a literary-style storytelling, which in a way worked for the film. 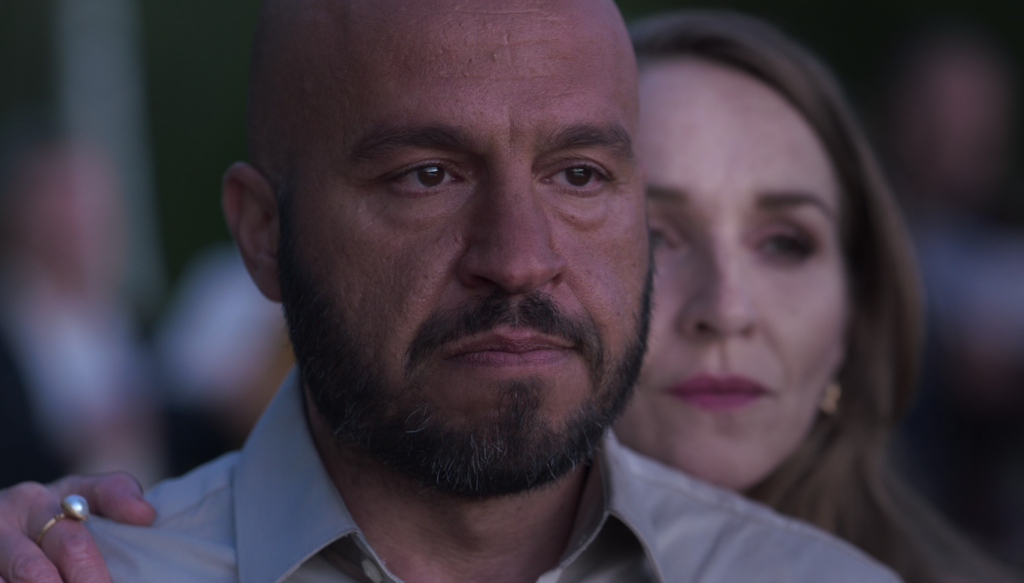 Loving Adults did have a lot of scenes that seemed a lot like they were slowed down in pace for the sake of building more ambiance and atmosphere. The main cast gave an impressive portrayal of their characters, highlighting their dispositions, and breathing life into their characters. One, in particular, stood out among the rest, Sonja Richter played the part of Leonora expertly, from the dignity and gentleness that she presented to the public and her son, to the betrayed and angry wife, and the calm, controlled, and composed mastermind of a murder. You will love to hate her. Her performance as Leonora showed contrast with Christian’s character. The movie depicts their difference whereas Christian is more prone to be led by his emotion and moments of weakness, Leonora is calculated and clever issuing out commands and taking the necessary steps with little to no problems. 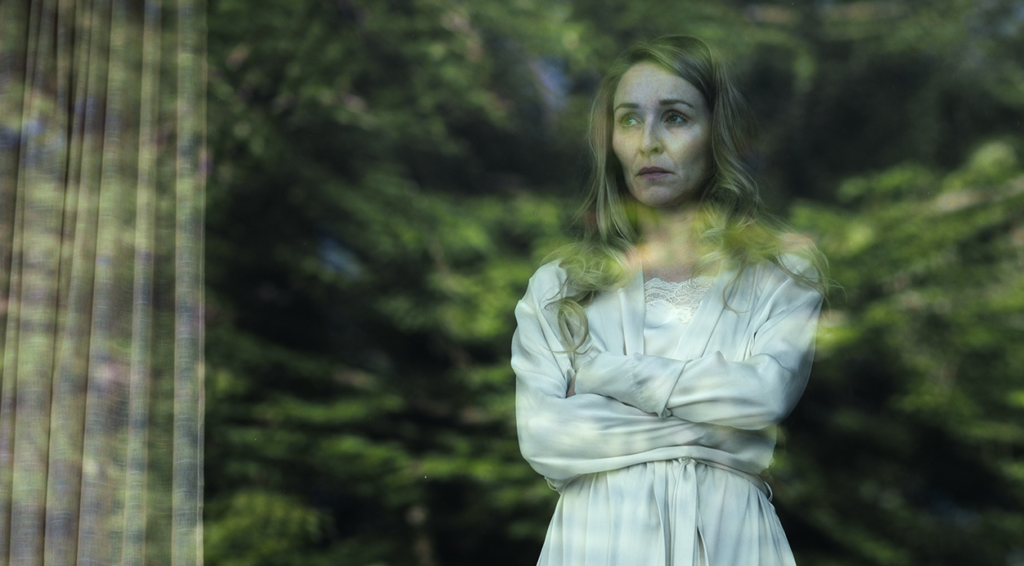 The overarching plot of the movie wasn’t as strong as it could have been, and that there’s evident lack of elaboration of the significant elements in the movie that could have provided more weight and logic to their actions and events that transpire around them. The movie instead focuses on the relationship and dynamics of the married couple as they deal with each other’s more deplorable qualities and those around them. The refreshing storytelling, properly cast characters, and visual style carried and compensated for the movie’s weaker central plot. 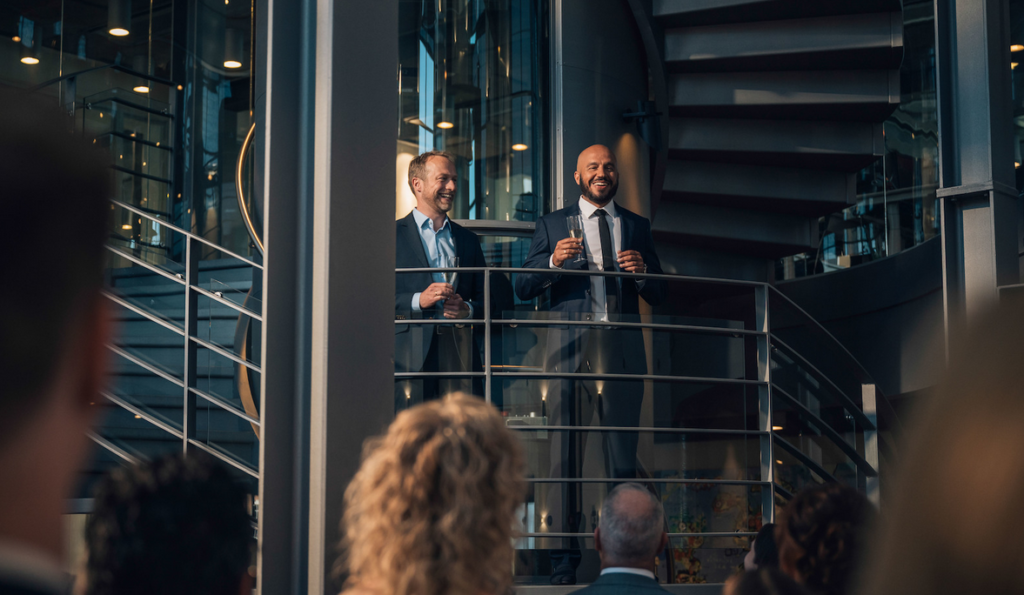 The movie skillfully depicts obsession, betrayal, anger, and how far people are willing to go for their own safety and desires. The movie ties off the ending with the detective telling the plot of the movie as an anecdote to his daughter, who’s about to get married (like literally, they’re waiting for the wedding to start lmao) about how love isn’t as sweet and kind as it’s cracked up to be, and far more dangerous than people give it credit for. Overall the movie is a fun watch, that’ll have you wondering how far either of them will go and if they’ll survive together in the end.

It’s good for casual entertainment consumption. Maybe that’s why it was among the Top 5 movies of Netflix when it came out a few days back. It’s a good watch, and it won’t make you overthink. A tip, though–don’t watch it if you are in a similar situation. 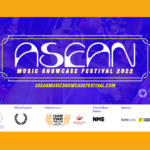 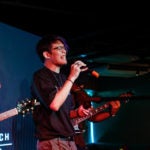