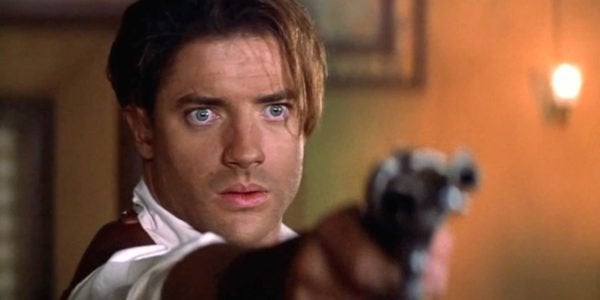 After disappearing from the spotlight for several years, Brendan Fraser is making his comeback in Hollywood with Darren Aronofsky’s The Whale, a drama film wherein Fraser portrays a 600-pound man who tries to reconnect with his estranged daughter. Fraser’s character in the film has a habit of binge-eating out of guilt and suffers from severe obesity.

The Whale is not the only project that Fraser has coming up. He’s also set to star in Steven Soderbergh’s crime thriller No Sudden Move and Martin Scorsese’s crime drama film Killers of the Flower Moon.

It looks like Fraser has expanded his acting range over the years, since his roles in his upcoming projects are quite different from roles that he’s had in the past.

If you’ve had your fair share of watching movies from the late 90s to the early 2000s, chances are you’ve probably seen a film with Brendan Fraser in it. In The Mummy, he portrayed the dashing and adventurous Rick O’Connell. In George of the Jungle, he was the dorky and charming leading man.

It’s great to have Brendan Fraser back, but some can’t really help but wonder: what happened to him? Why did he disappear from the spotlight for so many years? Well, the answer is: a lot, actually.

Years back, Fraser starred in a lot of action roles and he did a lot of his character stunts himself, which was really cool. But eventually, doing his own stunts started taking a toll on his body to the point where he needed surgery. In fact, he was in and out of hospitals for about seven years because of the surgeries he had to undergo — a partial knee replacement, laminectomy, and at some point he even needed to get his vocal cords fixed.

He also had an issue that happened to him in 2003, but he only managed to open up about it a few years back. In 2018, Fraser revealed that in the summer of 2003, he was sexually harassed by Philip Kerk, a former president of the Hollywood Foreign Press Association (HFPA). Kerk has denied Fraser’s story, but the incident seemed to have heavily affected the actor. This incident — along with a marriage that fell apart in 2008, and losing his mother to cancer in 2016 — led Fraser to fall into depression.

At some point, his sadness was turned into a meme, but a meme like that isn’t very funny considering it downplayed his situation. A meme called “Brendan Fraser’s Alimony” surfaced on the internet a few years back, making fun of his mental health and his alimony issue after his divorce, but it’s really not something to laugh about. The guy went through a lot. 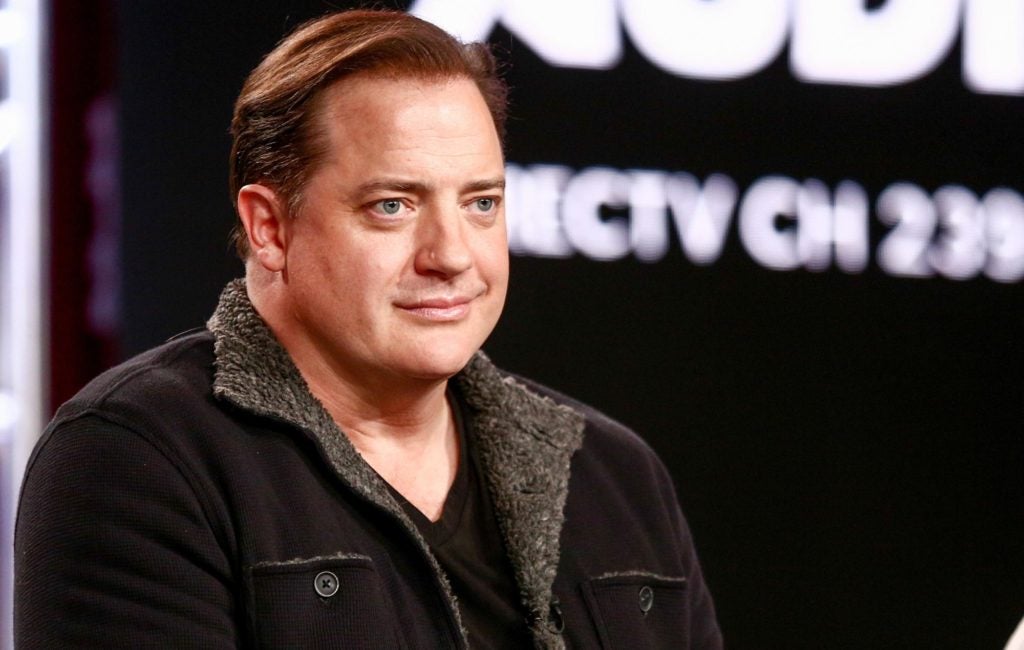 Even Hollywood wasn’t so nice to him. Years after the sexual harassment incident, Philip Kerk is still with the HFPA, while Fraser disappeared from the spotlight and was rarely ever invited to the Golden Globes ceremonies. Kerk denied that the incident ever happened, and the HFPA refused to say anything about it. Fraser became reclusive after the incident and couldn’t speak of the incident until several years later because of how much it affected him.

Brendan Fraser is a victim of sexual harassment but he was pushed to the side, and the incident was swept under the rug. This shows a dark side of Hollywood that brushes these incidents off without doing anything about them, even reaching a point where the victim suffers in silence while the abuser moves on without facing any consequences.

Brendan Fraser really has been through a lot over the years, and it’s great to see him make a comeback in acting. To the actor’s surprise, a lot of people are certainly rooting for him for his acting renaissance — Fraser even teared up when he was told that a lot of fans on TikTok are cheering him on. Hopefully this time around, Hollywood would treat him with kindness.

Update: Now that Brendan Fraser is officially back in Hollywood, it seems that our wish has been granted because his return has been well-received. Fraser starred in the psychological drama film The Whale as Charlie, a 600-pound man trying to make amends with his estranged daughter. The Whale recently had its screening at the Venice Film Festival and was warmly received by its audience with a 6-minute standing ovation, during which Fraser had become emotional from the astonishing amount of support for the film.

Hollywood may not have treated Brendan Fraser too kindly in the past, but let’s hope that the reception for The Whale marks the beginning of a redemption arc for how the film industry and the public treat the actor as he takes on more projects in the future.

The Academy apologizes to Sacheen Littlefeather for the 1973 Oscars incident 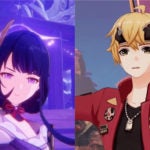 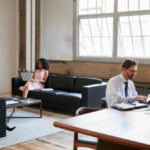