Avid Filipino Genshin Impact fans and players probably already know this, but did you know that two characters from the game’s Inazuma region were voiced by Filipino-American talents?

Yeah, you read that right – Filipino-American voice talents lent their voices and gave life to two characters from Genshin Impact in its English version. These characters, named Thoma and Raiden Shogun, were introduced in the game’s latest update (2.0 and 2.1) and have caught the eyes of many players and character-havers.

Here’s a short background on both characters:

Thoma is the Chief Retainer of the Kamisato Clan, one of the clans serving the Inazuma Bafuku or the Shogunate. He is described in the Version 2.0 Livestream as a “rather special character. He has blond hair, different from most other Inazuma characters and his identity is naturally a bit of a mystery of its own. 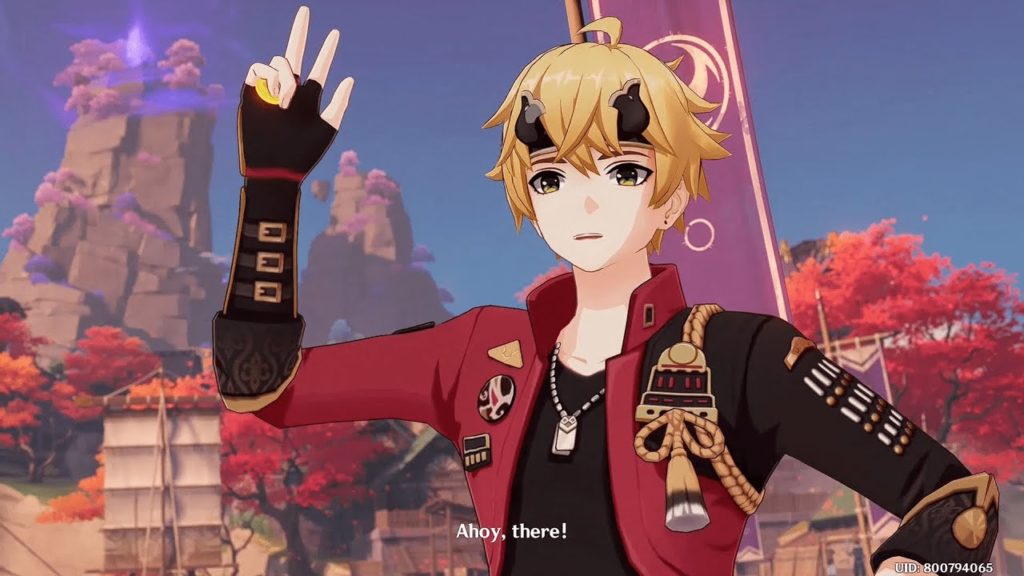 In terms of his personality, he’s very observant of people – a rather mature companion.”  He is also said to have a “certain level of association” with the Kamisato siblings – Ayato and Ayaka.

Thoma is voiced in the English version by Christian Banas, who is also known for voicing other non-playable characters (NPCs) in Genshin Impact, and for his role in “Rainbow High”, “Pokémon”, and “Shimajiro”. While he’s still an upcoming playable character, Thoma’s vision/element in the game is said to be Pyro, and his weapon of choice is theorized to be the Polearm.

Raiden Shogun is the current vessel of Baal, the Electro Archon of Inazuma. The Version 2.1 Special Program describes Raiden Shogun as “becoming of the eternal traditional belief of Inazuma. People trust in this great name and its might, believing that their descendants shall witness the same sights, that the same faith will form the foundations of their inner worlds, and that this will pass on from generation to generation.” 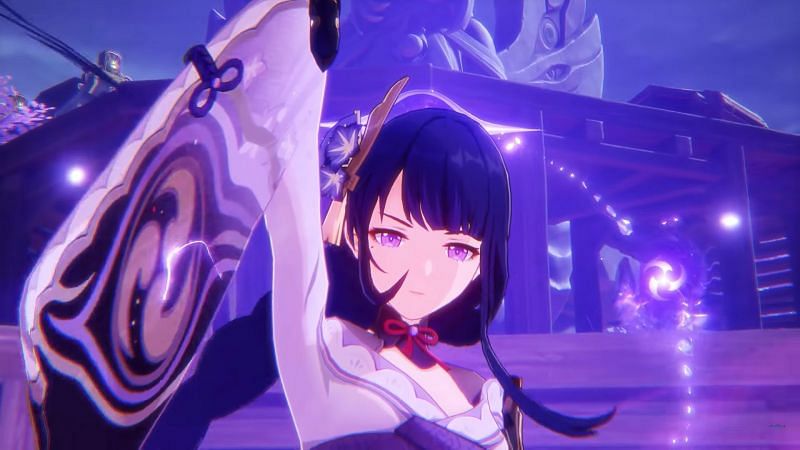 Raiden Shogun is voiced in the English version by Anne Yatco, who is known for her prominent roles as Nobara Kugisaki from “Jujutsu Kaisen”, and Kurumi from “Naraka Bladepoint” among many others.

She is an upcoming playable character in Genshin Impact’s 2.1 version and can be obtained through the Event Wish “Reign of Serenity” with an increased drop rate. Raiden Shogun’s vision/element is Electro, and her weapon is a Polearm, although her elemental burst allows her to wield a sword.

Both Filipino-American voice actors announced this news on their social media accounts, garnering positive feedback and support from fans.

Thank you so much to @GenshinImpact and @ChrisFaiella for this AMAZING opportunity! pic.twitter.com/7e2fS2TLFT

I CAN FINALLY SAY IT.

I am humbled and honored to be the Raiden Shogun’s English VA in @GenshinImpact!

I love the #RaidenShogun SO MUCH, and I can’t wait for you to learn more about her in #GenshinImapct 2.1!

May the Electro Archon bless your summons ⚡️💫💜 pic.twitter.com/omX9Mnh8HH

Upon Anne Yatco’s announcement of her role as the voice of Raiden Shogun in the game’s English version, Christian Banas showed his support for her by replying under her Tweet. His reply led to Yatco “apologizing” for her character’s Vision Hunt decree.

Thanks Christian! Sorry about the whole vision hunt thingy 🤷🏻‍♀️

Of course, Filipinos everywhere are claiming both Banas and Yatco for their roles in miHoYo’s most popular RPG game. Anne Yatco even tweeted, “Mabuhay, bitches” in celebration of her announcement.

Thoma and Raiden Shogun will soon be returning for more of Genshin Impact’s Archon quests very soon. Watch out for September 1, 2021, Genshin players and future Baal-havers! May you soon be blessed by the Electro Archon. 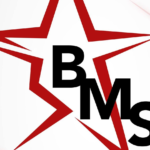 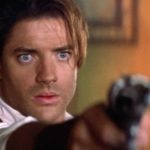