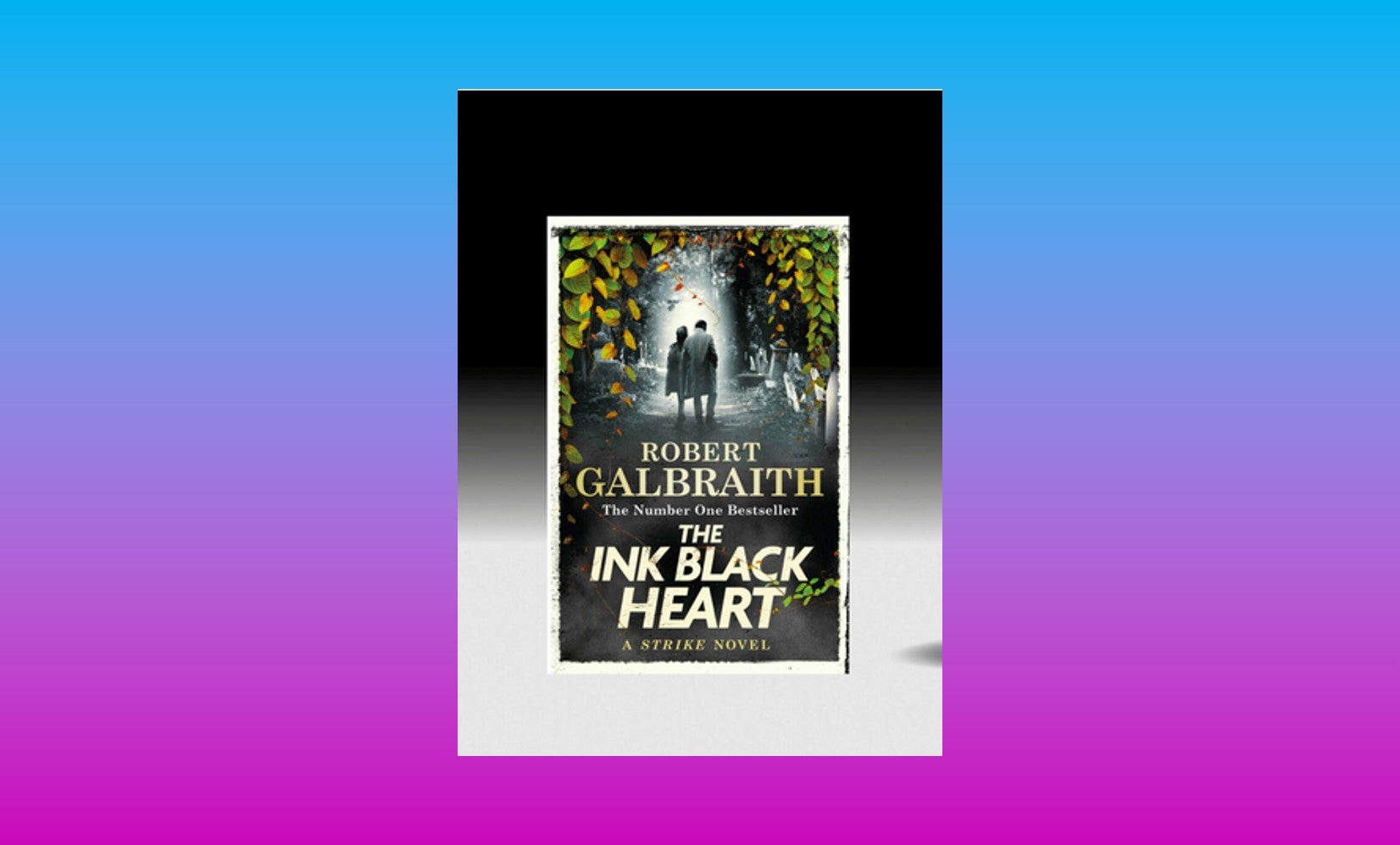 Unless you live under a rock, you’d know that J.K Rowling has made a name for herself writing the Harry Potter and Fantastic Beasts book series that have inspired and shaped the minds (and personalities lol) of generations of readers (read: Millennials and Gen Zs).

She did venture into new territory, with her new book series, the crime-thriller Cormoran Strike, which veers away from her usual fantasy genre. But the latest title addition to this series seems a little…sus, with a plot so realistically familiar.

The Ink Black Heart follows the story of a popular YouTube cartoon creator Edie Ledwell, who, after receiving criticism for her racism, ableism, and transphobia, experiences trolls and her fandom turning on her. She experiences doxxing, and after being tormented with an onslaught of death and rape threats for overtly expressing her opinion, she was eventually found stabbed, and lifeless in a cemetery.

The subject of the book depicts the supposed machinations of “social justice warriors”, or SJWs, and implies that Edie Ledwell was simply a victim of these SJWs, and what led to her demise was ultimately the carefully concocted scheme of a politically charged hate campaign with her as the focus.

There are clear parallels between the plot of the story and the downfall of Rowling’s public reputation after continuously making statements and actions that have been widely regarded as transphobic, with reports of Rowling’s mockery of a piece that used the term “people who menstruate”, backing activist Maya Forstater after she was dismissed for transphobic comments online, and even writing a lengthy statement regarding her reasons for concern with new trans activism, to her liking posts on Twitter describing trans women in an offensive manner as “men in dresses”.

In her most recent activities, she protested against Scotland’s Gender Recognition Reform Bill that would have aided and alleviated the difficulty in processing for people legally changing their genders. Even as criticisms and admonishments of her actions by the online community, her fanbase, and even the actors of the harry potter series continue to mount, Rowling has continued to double down on her stance and opinions.

Despite the obvious similarities to her own life, in an interview with Graham Norton, Rowling claims that it’s all just a peculiar coincidence, stating that the events in the book do not depict the controversy regarding her that transpired the past year.

She states that the contents of the book had been written before similar events happened in her life, she proceeds to reinforce her claim “I said to my husband, ‘I think everyone is going to see this as a response to what happened to me,’ but it genuinely wasn’t. The first draft of the book was finished at the point certain things happened.”

Critics and readers have difficulty believing her explanations with the clear similarities that are hard to disregard, giving the novel dreary critique and reviews. 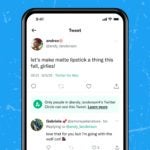 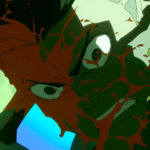