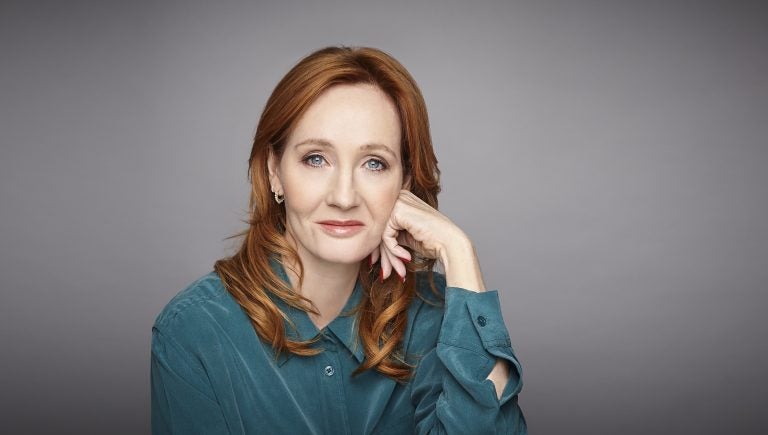 It seems like popular British author J.K. Rowling is feeling the effects of her recent controversy over transgender identity, after reports in the US show that the author’s book sales are lagging behind the industry’s overall growth in June of this year.

Figures from industry expert NPD Bookscan noted a 31.4% overall growth from May to June in print books in fiction sales, while the sales of Rowling’s books only rose 10.9% in the same month. It should be noted, however, that these figures do not account for other points of sale such as eBooks, sales to libraries, and direct publisher sales.

The drop in sales is remarkably apparent after a comparison with Rowling’s sales performance last year, when her print book sales in June of 2019 show a growth consistent with the rest of the industry—Rowling enjoyed a 35.2% growth as against the industry’s overall growth of 33.3%.

Rowling’s slowdown in sales in June is also not consistent with her performance during the early part of this year, which was up 26.5% as compared to her sales in the first half of 2019.

According to NPD Bookscan data, if Rowling’s performance followed the growth of the overall fiction market, she could have earned $1.7 million more in sales.

There are speculations on the reason behind Rowling’s low book sales, but it’s no secret that the author has been suffering from major online backlash since June.

Rowling has been front and center of a massive controversy after she posted a series of tweets in early June that are considered by many as anti-trans. She even posted a lengthy essay on her personal website explaining her stance on the issue. 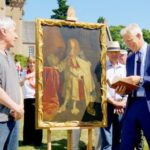 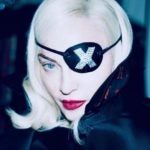