Was there ever a time in your life when you thought you finally hit pay dirt only to learn that you’re just going to get actual dirt?

This man in the UK experienced just that, and for the whole country to see, no less.

BBC’s Antiques Roadshow recently featured a man who brought a family heirloom—a supposed painting of popular artist Sir Peter Lely from the 1600s—and sought the advice of the show’s art expert on its actual value. 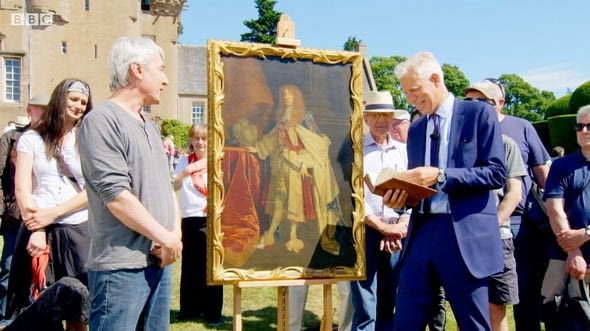 Much to the man’s and everyone’s dismay, the expert was quick to point out details in the painting that shows it wasn’t an original.

“The thing about Lely, the great portrait painter that he was, is that when he died he left hundreds of unfinished portraits and versions of portraits already done,” Rupert Maas, the show’s expert, said.

“His students and studio assistants finished them really quickly, and sold them all so that his entire estate including his collection of old masters made something like £30,00 in the 17th century, which was a massive amount of money. He was so popular. It effectively flooded the market with versions of his pictures done by lesser hands. The question is, is it one of those?”

The show expert went on to explain that the painting’s reduced scale makes it look more domestic, and its 17th century frame to make it look Victorian also makes it look like it’s been copied. 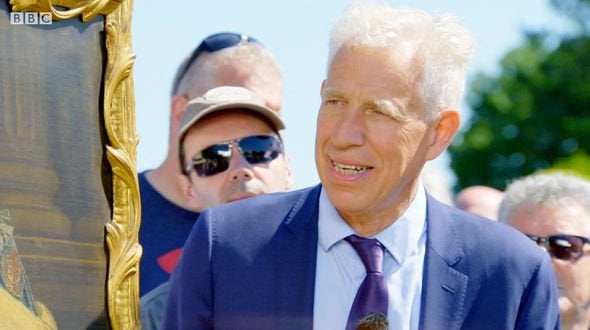 “The colors are slightly gaudier than you’d expect, a little bit of clunkiness in the drawing of the hand, and then put on top of that this brown finish which is quite deliberately antiquing it, I think what we’re looking at is a 19th century copy,” Maas adds.

He finally concludes by saying the biggest blow yet: “I’m sorry to say it might even have been new when it was in this catalogue. So if it was an original Lely, it would be pretty well around a million pounds. But as it is, it’s probably worth around I don’t know, £600. I’m sorry to let you down.”

Well, that was awkward.