On July 28, fans of the Japanese rock band ONE OK ROCK were given the update they’d least want to read about: a member of the band had caught the new coronavirus disease or COVID-19. 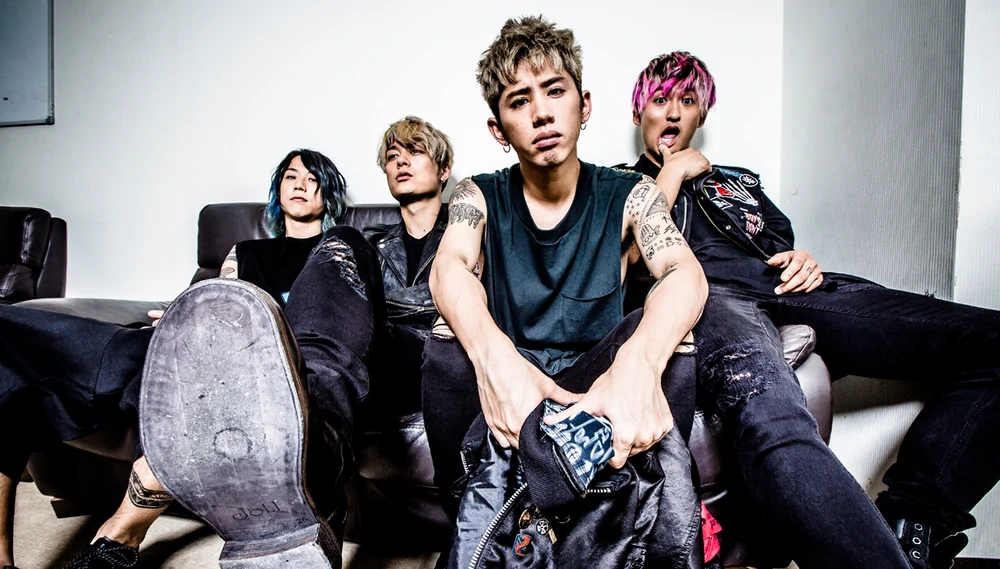 In an official statement posted by the band’s management, Amuse Inc., it was announced that Toru Yamashita, ONE OK ROCK’s leader and guitarist, has tested positive for COVID-19.

According to Amuse, Yamashita underwent PCR testing after showing symptoms of the disease in the early hours of July 27. After testing positive, he was admitted to a hospital in Tokyo despite being in a stable condition. 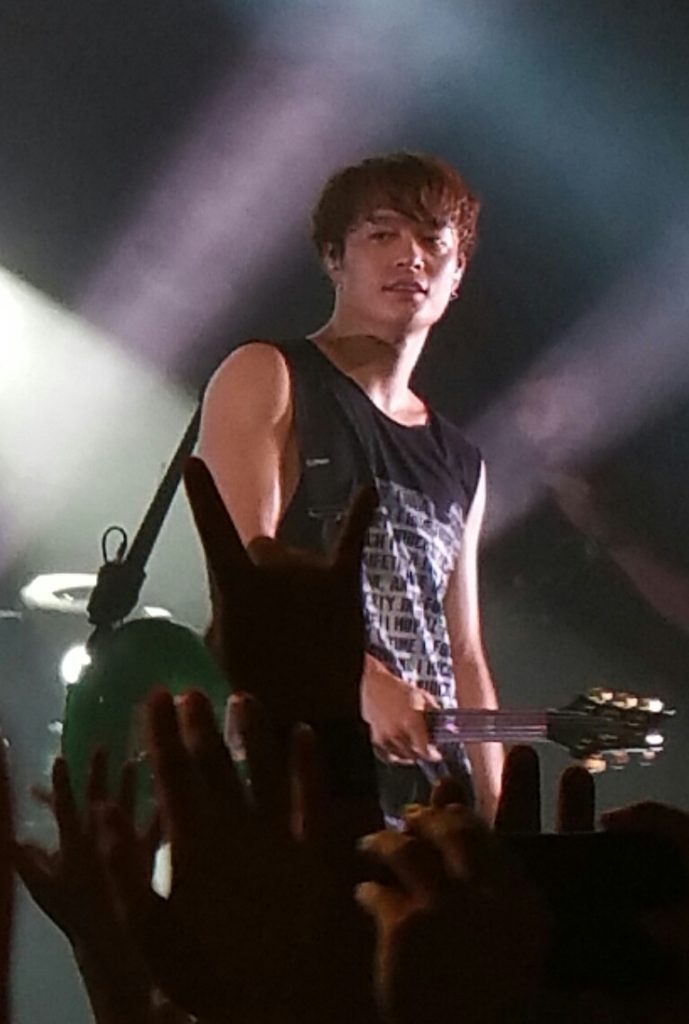 None of the members had been in close contact with Yamashita, hence not in need of isolation, and they’re said to be in good condition.

The company has put countermeasures in place to ensure the safety of their artists and employees at the workplace.

Earlier this year, after considering the situation concerning the spread of COVID-19, ONE OK ROCK had to announce the postponement of their “Eye of the Storm” Asia Tour 2020, which would have been held across 7 cities and consisted of 10 shows from April 25 to June 7.

But this didn’t stop them from reaching out to their fans with their music.

On April 14, the band announced through their official website and social media accounts that over the next two months, six of their past live concerts were going to be fully streamed worldwide on YouTube Premieres.

These series of free concert streaming had certainly become a great comfort for all the fans who had been really looking forward to their Eye of the Storm tour.

With the situation as it is, fans will clearly have to wait longer than expected, but we think everyone will definitely agree when we say that the only news we all want to hear right now is the one that will inform us that Toru has finally recovered from this terrible virus.