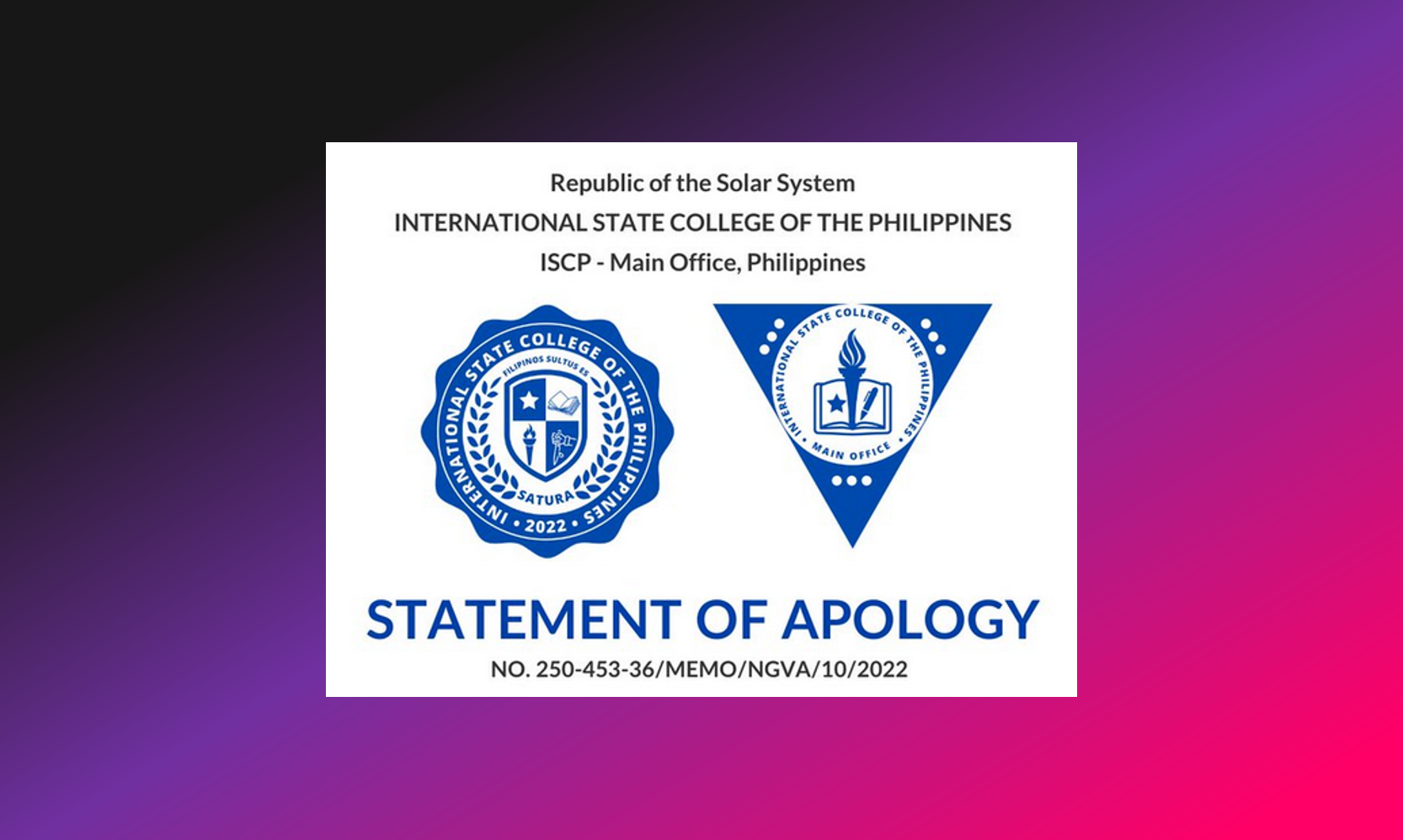 Wow, have we already reached the downfall of the International State College of the Philippines in just a span of a month?

In a now-deleted post that has been seen by many, Niño Ged, the founder of the ‘prestigious’ (satirical) ‘college’ (lmao so many disclaimers), apparently revealed themself as apolitical. This created a good deal of flak and ire from former fans of the ISCP, even going as far as to say that they were dropping out of the said college.

ISCP founder is apolitical and he's trying to push a neutral stand even on ISCP grounds. So I dropped out and stand against a school that does not have a specific apathy toward a political side. Apoliticism gives not the oppressed fairness, but only enables the [email protected]

seeing the absolute downfall of iscp is something

ISCP meme is officially dead. "founder" is now milking the merch made by the community about IP he hasn't even registered for trademark

After the post had gone viral, the founder took it upon themself to “solve” the problem by posting a statement of apology through the “Office of the President of International State College of the Philippines”.

STATEMENT OF APOLOGY RE: “APOLITICAL” STANCE
Office of the President of International State College of the Philippines pic.twitter.com/RL9eGXGJAX

Apart from the “apolitical stance” issue, there had also been mentions that the founder of the satirical institution is crying foul over not being able to earn profits from the brand when there had been numerous people creating merchandise with the satire school’s name on it. In the end, the ISCP page has been monetized.

oo sir ISCP may be your brainchild but you were not the sole proprietor of the fucking group. you are not entirely the reason why its name has skyrocketed throughout social media. so don't represent the views and opinions of the group as if they share the same views as you.

Well, well, well. Now isn’t this a disappointment we were all somewhat anticipating? Who would’ve thought that the whirlwind phenomenon that is the ISCP would be found dead in a ditch on the same month it spread like wildfire?

It was fun while it lasted, ISCP. 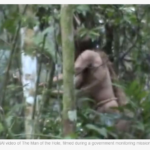 “Man of the hole,” the last survivor of an Indigenous tribe in Brazil, dies 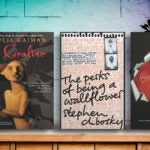 If you liked the movie, you’ll love the book: 10 films based on great reads