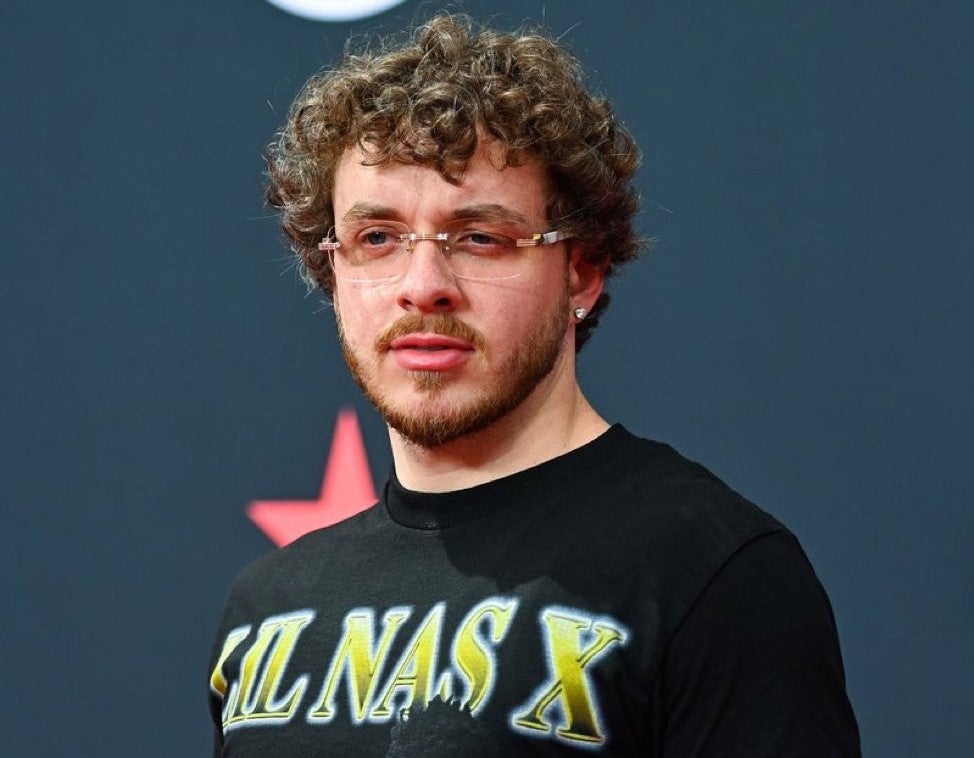 While many artists attended the BET Awards on Sunday wearing suits, gowns, and dresses on the red carpet, Jack Harlow decided to go for a T-Shirt and pants combo. Harlow went on the BET Awards red carpet sporting black pants, patent leather shoes, and a Lil Nas X T-shirt, most likely in silent protest of his fellow rapper’s awards exclusion.

The 24-year-old American rapper, who worked with Lil Nas X on his hit song “Industry Baby,” supported his friend, who has expressed his disappointment with BET over his lack of nominations this year.

“This not over no BET award,” Lil Nas X said in a deleted tweet, according to People. “This is about the bigger problem of homophobia in the black community; y’all can sit and pretend all u want but imma risk it all for us.”

“I just feel like black gay ppl have to fight to be seen in this world, and even when we make it to the top [they] try to pretend we are invisible,” Lil Nas X wrote.

Following the social media outcry, BET issued a statement about Lil Nas X, posted on their website. The network responded by saying that they “love Lil Nas X,” citing the singer’s previous Best New Artist BET Award nomination in 2020. In their statement, they also said that he “was not nominated by the BET’s Voting Academy,” adding that no one from BET acts as a member of the Voting Academy.

“Late to Da Party”, a new single by Lil Nas X featuring fellow rap artist YoungBoy Never Broke Again, is a song that expresses his thoughts on the BET Awards. As seen in the music video, both rappers begin the song by repeating the phrase “F**k BET,” urinating on a BET Award trophy that was tossed in a toilet, and smashing their “car” into the BET Awards event.

Lil Nas X responded to Harlow’s gesture in the awards by tweeting, “Wow, I really love this man.” 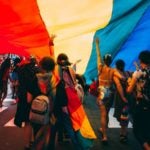 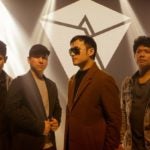