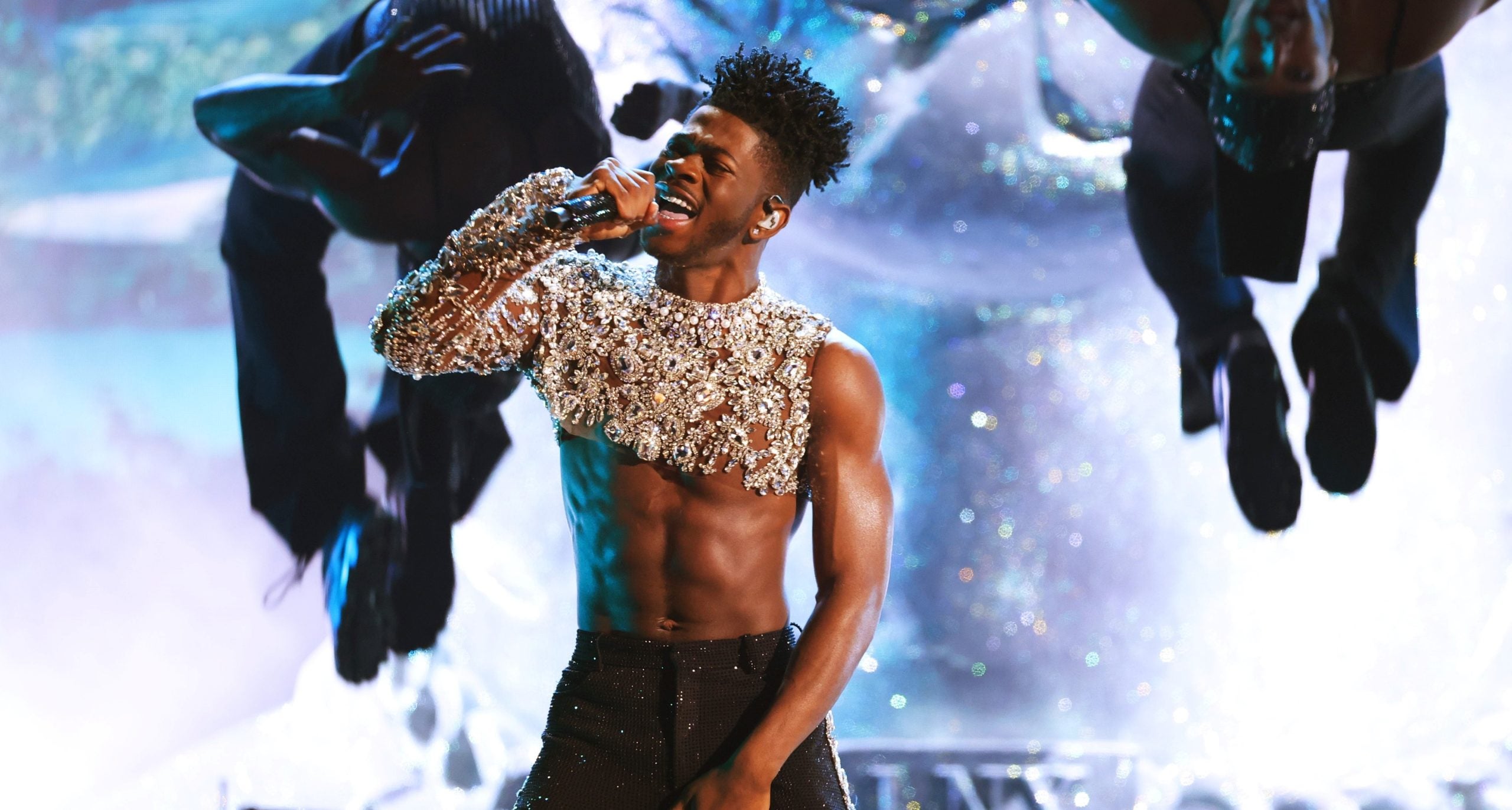 In the last 64th annual Grammy awards, singer-rapper Lil Nas X took the stage to perform a medley of his hit songs from his 2021 album “Montero.” The singer-rapper performed his songs, “Dead Right Now”, “Montero (Call Me by Your Name)”, and his collaboration song with Jack Harlow, “Industry Baby”. His performance was accompanied by flashing tweets and news articles on screen from the various harsh criticisms he has received over his debut album.

During his performance, Lil Nas X first appeared with a sparkling black cape outfit, then, later on, revealed his diamond-encrusted cropped shirt, showing off his toned body, and leaving his left arm bare.

While others praised the stunning and powerful performance of the rapper, it looks like others took a deep offense, especially the conservative US TV host Greg Kelly, who took his time on Twitter to share his thoughts towards the rapper. On his personal account, the TV Host wrote, “‘Lil NAS has a BIG PROBLEM (And so does America)—-knock yourself out NAS. You’re a little FOOL with zero talent!!!!”

‘Lil NAS has a BIG PROBLEM (And so does America)—-knock yourself out NAS. You’re a little FOOL with zero talent!!!! pic.twitter.com/rcdup3g8le

Lil Nas X quote tweeted Kelly’s tweet and replied to it saying, “damn greg all i did was wear a crop top this time”.

While a lot of fans and other Twitter users flooded the reply section of the TV Host’s tweet to defend Lil Nas X, one particularly stood out the most, which came from the lead singer of the band Disturbed, David Draiman.

In a tweet, Draiman directly mentioned the TV Host and wrote, “News flash @gregkellyusa, artists have been doing things like this for decades. Not sure why it bothers you when @LilNasX does it. Don’t like it? Don’t watch.” and even voiced out personal support to the rapper by saying, “You be you @LilNasX”.

News flash @gregkellyusa, artists have been doing things like this for decades. Not sure why it bothers you when @LilNasX does it. Don’t like it? Don’t watch.
You be you @LilNasX

Lil Nas X received five nominations at the 2022 Grammys but unfortunately, he wasn’t able to take home any trophies that night. Although, despite this, the singer-rapper still took the time to thank his fans and even called his Grammy performance his favorite one yet, and promised to work harder.

last night was my favorite performance yet. and a fun night in general. we lost all our grammies but that just mean it’s time to go even harder! love y’all. ♥️ 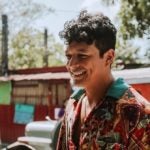 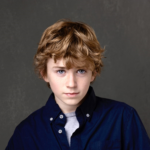