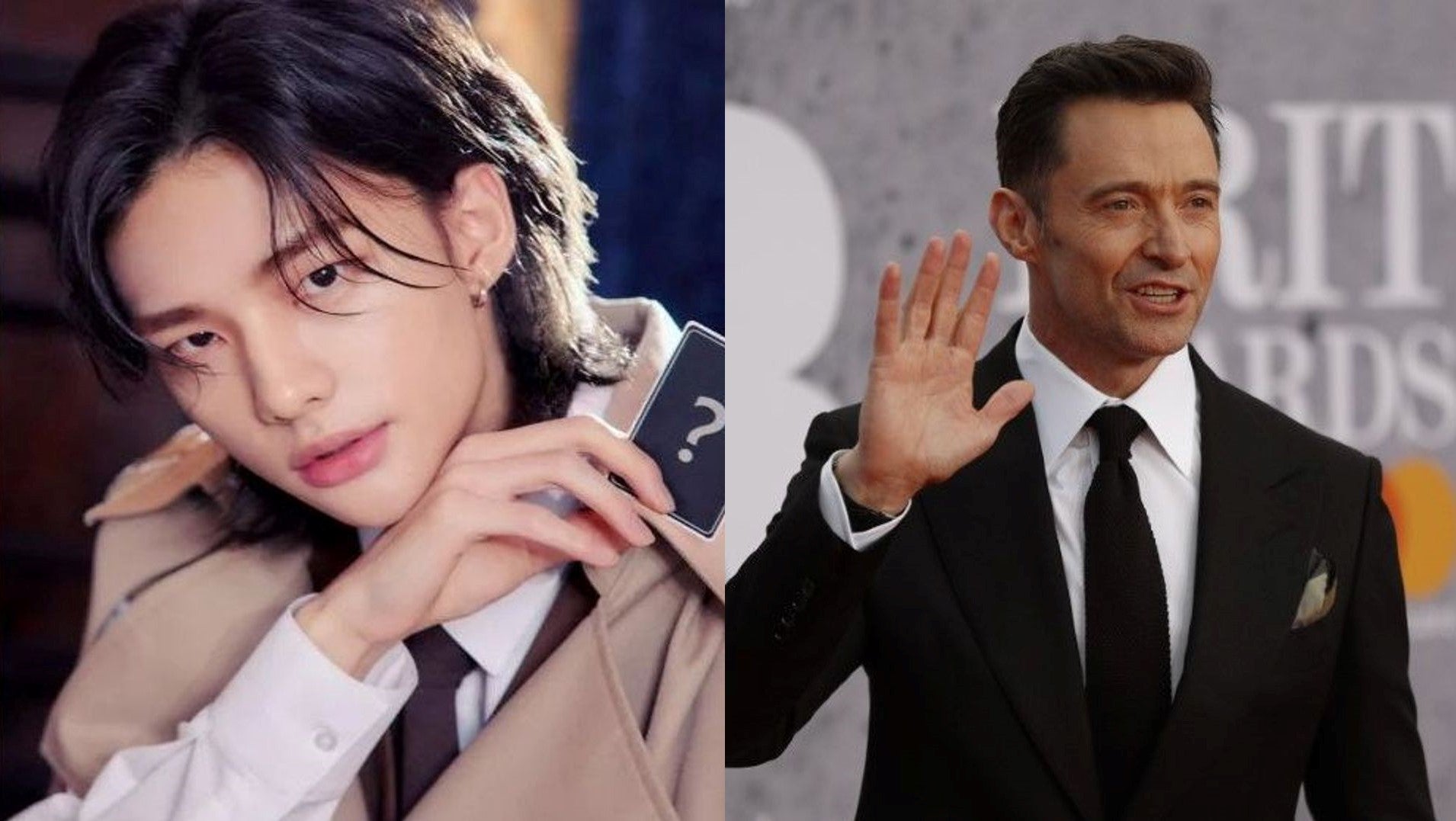 On May 31, Hyunjin of the K-pop group Stray Kids took the time to share with fans a series of timelapse videos of him working on a new painting. On the group’s official Instagram account, (@realstraykids), the K-pop idol posted a video with the caption ‘공중(空中), which means, “in the air.” The post shows Hyunjin’s entire process of creating his original artwork, and even included a photo of his final oil in canvas art.

Their fans, Stays, immediately flooded the comment section with compliments for the member as he showcases his artistic side and show off his other creative talents. But more than their fans, it looks like the attention of an actor was also caught by the amazing artistic skills of the member, and who could it be? None other than the actor Hugh Jackman! The actor left a heartwarming comment under Hyunjin’s post which says, “An amazing artist you are.” which immediately garnered thousands of likes!

The Stray Kids member then proceeded to reply to the actor’s compliment where he wrote, “Thank you, I’m very honored”, and even accompanied it with a heart hands emoji.

This isn’t the first time that fans have gushed over an online interaction between Stray Kids and the actor. Last year, when Stray Kids performed a Deadpool-inspired stage on the reality survival TV show Kingdom: Legendary War, the performance went viral and this caught the attention of Deadpool himself, Ryan Reynolds, which then followed a series of cute online interactions between the actor and the K-pop group.

Ryan Reynolds has declared himself a fan of the group and even dubbed leader, Bang Chan as his new favorite Australian, a subtle reference to his ongoing humorous feud with actor, Hugh Jackman.

First, I have your autograph right here, Bang Chan. Will send to you this week.

This was then followed by a response tweet from Jackman who even gave a shoutout to one of the group members, “Gotta watch out for my fellow Aussies! Hi Felix!” the Australian actor wrote at that time.

No worries, bang chan! I just worry for @Stray_Kids now that @VancityReynolds is a fan. He can be a lot. Gotta watch out for my fellows Aussies! Hi Felix!

And Stray Kids wrote back through their group’s official Twitter account saying, “Luckily all our members are just like him so we reckon we’ll be able to handle him.”

Haha thanks for the heads up! We’ll keep an eye on him 😂 Luckily all our members are just like him so we reckon we’ll be able to handle him 😉
– Bang Chan & Felix

K-pop group, Stray Kids is set to be kickstarting their sold-out North American Tour this July, with newly added dates in Seattle and two new shows in the Californian city of Anaheim. 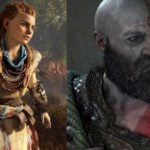