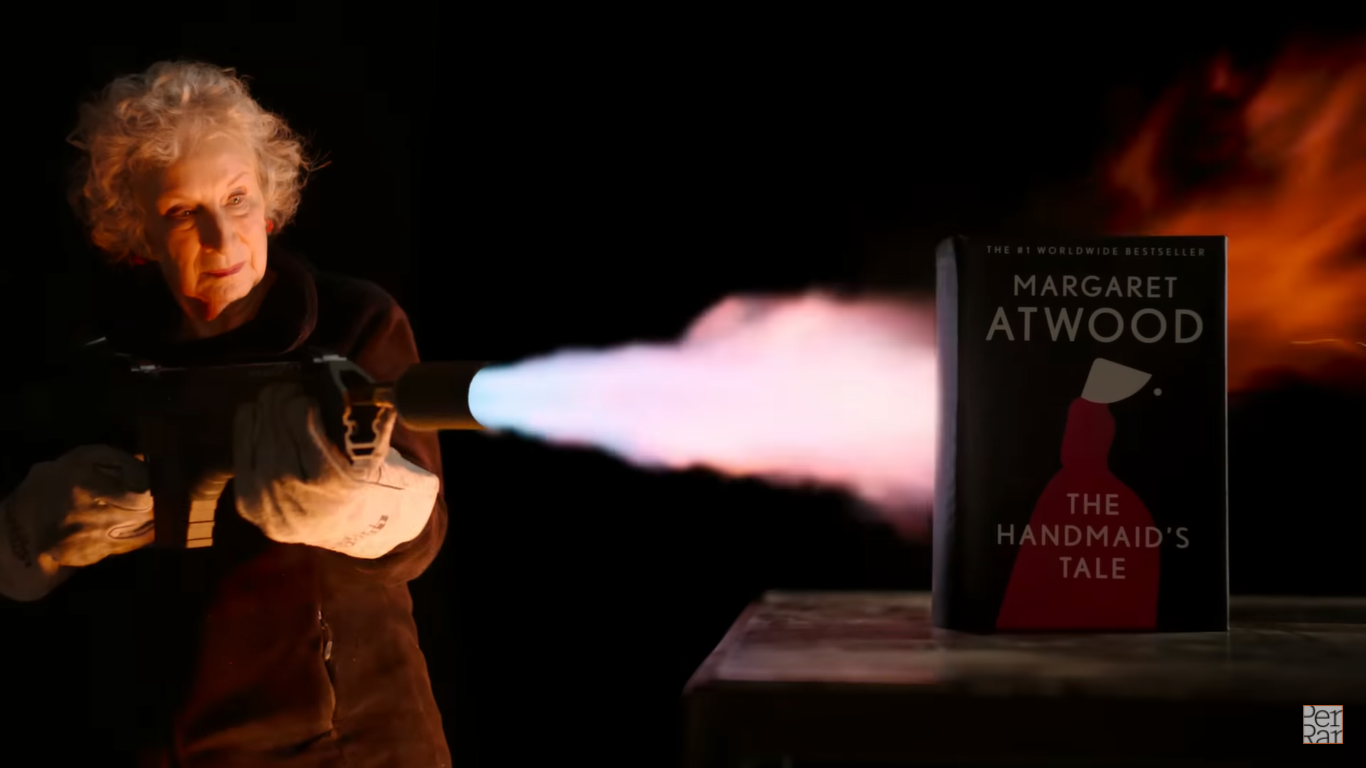 As a response to a threat of book banning, Margaret Atwood is now auctioning an “unburnable” copy of her dystopian novel, The Handmaid’s Tale.

With the alarmingly increasing cases of banning and burning of books, novelist Margaret Atwood made a very fiery solution to the threat, as she tries to set on fire an “unburnable” copy of her most famous novel, The Handmaid’s Tale. The author is now auctioning this special edition copy of her novel as a sign of protest against the book banning across the U.S.

Together with the publishing company, Penguin Random House, they released a powerful video presenting The Unburnable Book, a fireproof edition of the novel, The Handmaid’s Tale, which was printed on fire-resistant paper, and hardbound with a flame retardant book cover. In the video, the 82-year-old author, Atwood appears and wielded a flamethrower in the direction of the book. The video ended with a closing strong message, “Because powerful words can never be extinguished.”

The publishing company described the new printing as a design to protect its vital story and to stand as a powerful symbol against censorship. The company also stated that with books being challenged, banned, and even burned across the United States and around the world, this has led to the creation of the special edition of the novel that has also been challenged and banned for decades.

Atwood also shared in a statement that she never thought that she will be trying to burn one of her own books and eventually fail. With her books being banned for many years and by many countries such as Portugal and Spain, along with school bards and sometimes libraries, she hopes that we don’t reach the stage of wholesale book burning but if they do, let us all hope that books will be proven to be unburnable and that they will travel underground.

Atwood and Penguin Random House hope that this auction will create an impact and send a message to a lot of readers. While getting Atwood’s hands holding a flamethrower might be a wild concept and is probably not a long-term solution, hopefully, this action will leave a mark.

The Unburnable Book (A special edition of The Handmaid’s Tale) is currently being auctioned by Sotheby’s in New York until June 7, and the price has already risen to $45,000. Proceeds from the sale will go to PEN America, an organization dedicated to freedom of expression and fighting against censorship in literature.

Margaret Atwood shares book recommendations for your time in self-isolation 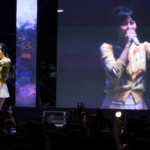 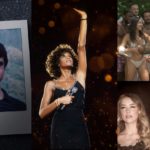 Exclusive discovery+ titles and more: A good deal made better with a 7-day free trial