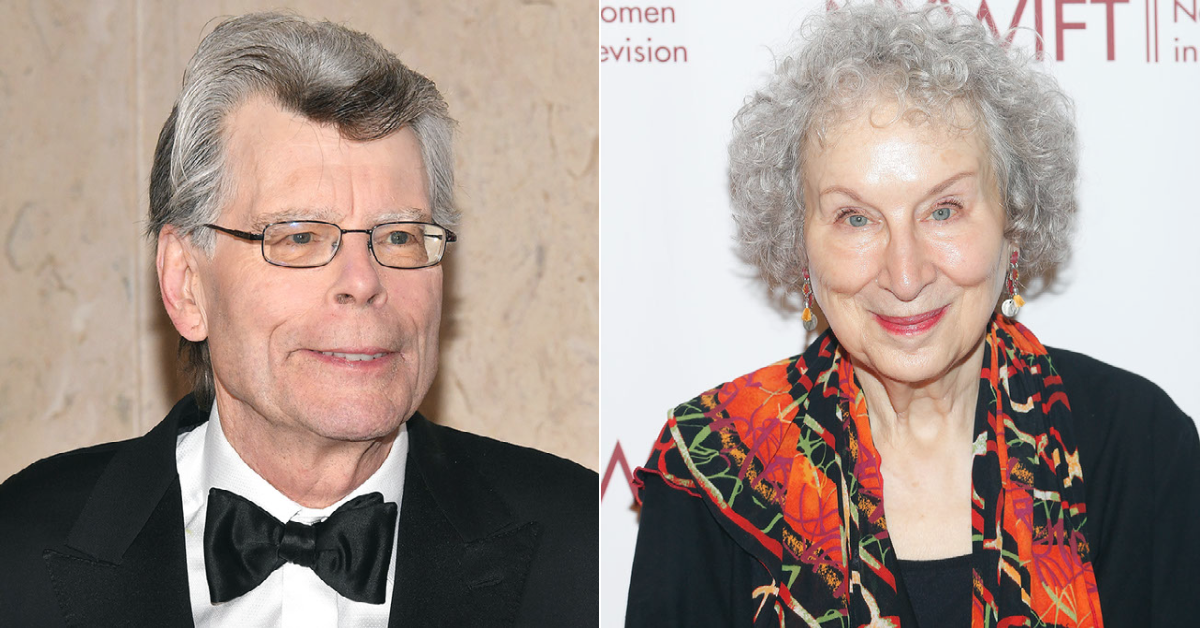 Esteemed authors from North America, which include Stephen King, Margaret Atwood and Neil Gaiman, are championing transgender rights together with the literary community in the United Kingdom.

An open letter that shows support for trans and non-binary communities has gathered over 1,200 signatories after “Harry Potter” author J.K. Rowling has continuously made divisive comments against trans people. Among the signatories are authors John Green, Angie Thomas and N.K. Jemisin.

“We are writers, editors, journalists, agents, and professionals in multiple forms of publishing. We believe in the power of words. We want to do our part to help shape the curve of history toward justice and fairness,” the group wrote.

“To that end, we say: non-binary people are non-binary, trans women are women, trans men are men, trans rights are human rights. Your pronouns matter. You matter. You are loved.”

The show of support is a companion letter to a statement on Sept. 30 signed by writers, journalists and publishers in the U.K. and Ireland which gave “a message of love and solidarity for the trans and non-binary community.”

Despite drawing flak for her remarks, Rowling has her share of vocal supporters. Her latest novel “Troubled Blood”, which has been criticized for featuring a cross-dressing serial killer, has still made it to bestseller charts.

Author Maureen Johnson, who began the initiative for the open letter in North America, noted on Twitter last Thursday, Oct. 8, that “letters do not fix things” but “they are designed to a) show support and b) bring awareness to an issue. In this case, the issue is transphobia in the publishing discourse and community.” JB 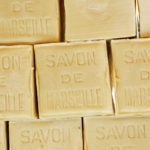 From toothpaste and shampoo to deo: Solid cosmetics are booming in bathrooms 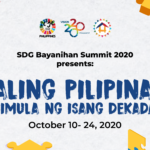