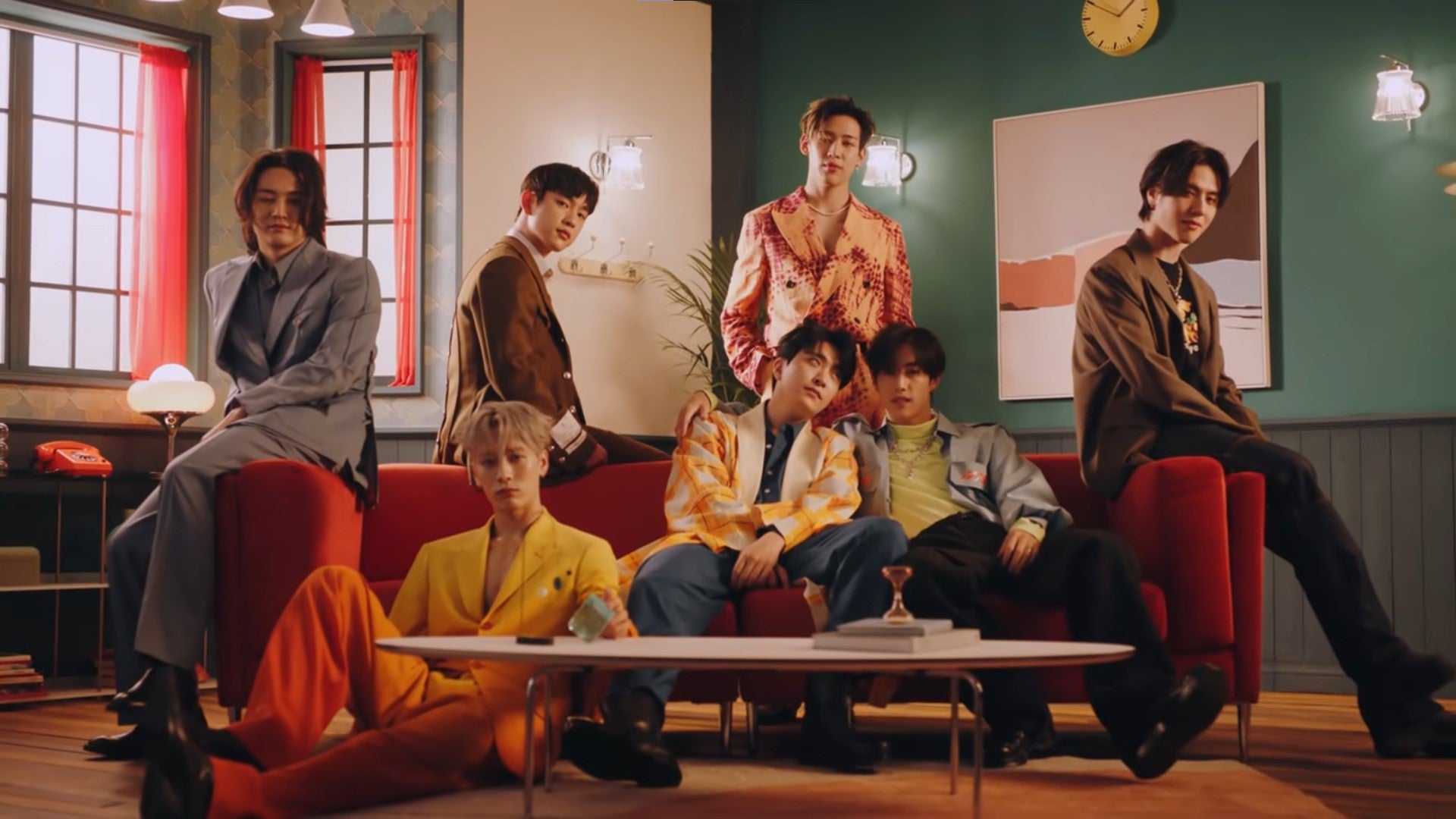 GOT7 is back stronger and better than ever!

A year after leaving JYP Entertainment, the septet made their return with their self-titled EP on May 23, 2022 at 7 P.M. KST. The group also released the music video for their title track, “NANANA”, which is composed and written by Def (JAY B).

After their departure from JYP Entertainment, the GOT7 members each focused on their solo activities: each member signing with different companies, releasing their own EPs, and delving into different fields in the entertainment industry. Prior to their comeback, on May 6, 2022, the group revealed their brand-new logo and launched new social media accounts under Warner Music Korea, solidifying the group’s then-rumored return to music.

The group’s self-titled EP includes 6 tracks, which were all produced by the members. JAY B composed “Truth” and “Don’t Leave Me”, Youngjae helped in producing “Drive Me To The Moon”, Yugyeom composed “Two”, and “Don’t Care About You” with Jinyoung.

“NANANA”, the title track of their EP which was composed and written by Def (JAY B’s pseudonym), is described as a “song with pop sounds [that] highlight the group’s bright and chill vibe.” According to GOT7’s leader JAY B, “the song expresses GOT7’s feelings of wanting to bring laughter to the public and their fandom Ahgase, who waited for a long time for their return as a group.”

And of course, Ahgases have really been anticipating the boy group’s return even before it had been rumored to be so. Now that the boys were back, Ahgases really couldn’t hold in their emotions.

📸 Welcome back boys! Here are GOT7 members at their comeback showcase~ @GOT7 pic.twitter.com/D3cBH239b7

GOT7 IS OUR NAME. pic.twitter.com/AiGTGhPbAq

they look like 7 CEOs about to launch something that could save the world pic.twitter.com/GIjP6FSjnh

“Someone who is sincere about the boys’ comeback…
I thought it was NANANA (me me me) but it’s actually #GOT7..ㅠ
Can’t come close to the @GOT7 members’ love for GOT7😇💚
Just seeing them stick together makes me happy🔥”https://t.co/KxsOnaeHms@yugyeom pic.twitter.com/y08fIzt8g3

Conviction, proof and promise were the words spoken by @GOT7 members today at their comeback press conference, earnestly assuring their fans, #Ahgase, that they are more complete and intact than ever. 💚 Read for the full article: https://t.co/im94xFmeiV #GOT7 #GOT7_NANANA pic.twitter.com/GYlljLoRUF

Congratulations on your comeback, GOT7! It really was worth the wait. 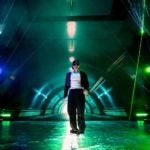 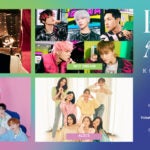