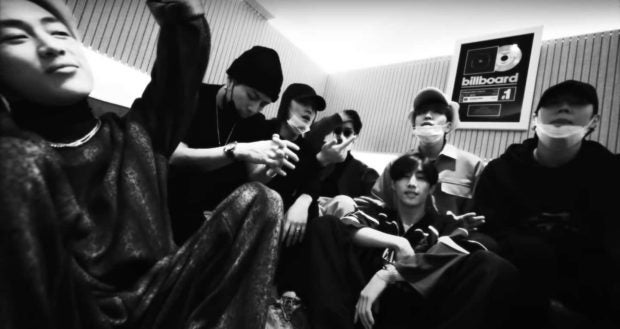 Ahgases are built differently—instead of getting angry about GOT7 being swept up in a dating scandal, they’re all saying “finally.”

On February 22, 2022, Chinese media reported that GOT7’s Jackson Wang and (G)I-DLE’s Yuqi are dating. They said that Yuqi had been seen heading to Wang’s house and was also seen to be carrying roses upon returning home that day.

As of writing, neither of the artists nor their labels have made statements regarding these rumors.

Of course, while some seem to be surprised over this sudden rumor, GOT7’s fans are unexpectedly okay with the news and are in fact celebrating it. The reason: it’s the group’s very first dating rumor 8 years into their career. While others were throwing in their support for both artists, other Ahgases argued that Jackson Wang wouldn’t just give his girlfriend 3 roses if they were actually dating.

GOT7 FIRST EVER DATING RUMOR WITH A GIRL 😭

Ahgases right now
– believe it’s not true but excited cuz it’s the 1st time hearing such a rumour
– refuse to believe that THE Jackson Wang would give only 3 roses and not a whole garden.
– Requesting everyone to be respectful towards them

Love how mature the fandom is😌

not against jackson or any of the boys dating but knowing him, the number of roses just doesn’t sit right with me skhdkdjdl

Aghase reacting to got7 dating rumors is peak comedy, like fandom excited at the possibility of Jackson dating someone but also doubting it cause she only had 3 roses when Jackson's the type to give at least a dozen

While the topic had been trending in minutes, it was hilariously debunked almost immediately by other netizens saying that their timelines don’t add up.

okay fun’s over it’s fake LOL jackson left beijing on the 24th and yuqi left nanjing to go to sk on the 23rd they weren’t even in the same province pic.twitter.com/aDD9R30mVl

This, among other things, is just another day in the K-Pop stan Twitter community. In other news, GOT7 had been “dropping hints” for their group’s comeback, but we don’t know when yet. Let’s all just wait for their return, and don’t worry, the group’s still alive. (Referencing how someone suddenly changed GOT7’s YouTube channel link lol.) 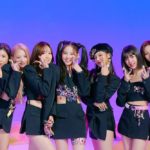 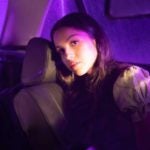