In a now-deleted story, GOT7’s BamBam reportedly said in an interview with GQ Thailand that GOT7 can come back and make music anytime because they have already bought the copyright from their former company, JYP Entertainment. 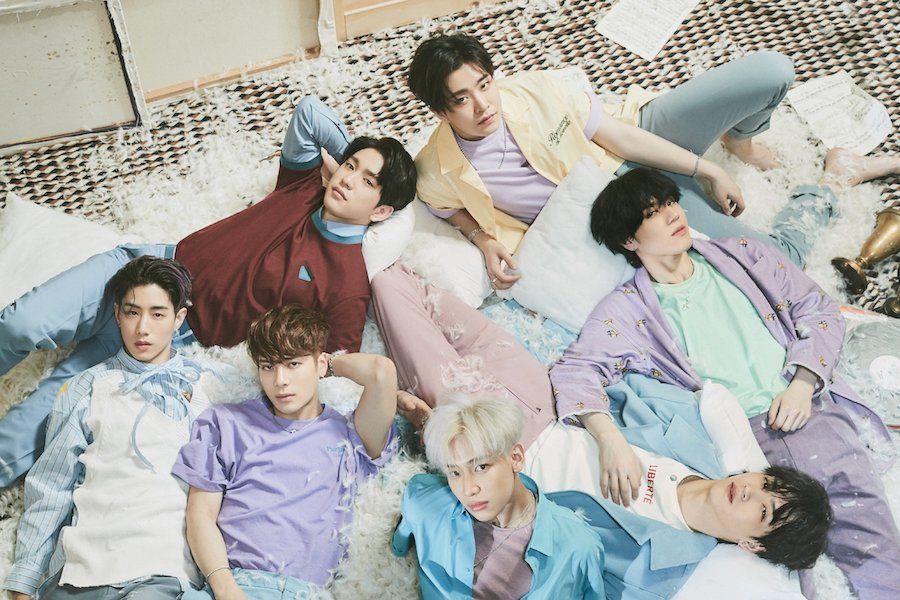 Shortly after the article went viral, the magazine released an apology regarding their interview with BamBam. The said draft article was removed from their official website and was replaced by the correct version.

GQ Thailand would like to apologise for mistakenly posting a draft article about BamBam that contained inaccurate information.

We are sincerely sorry for any confusion that our mistake has caused.

We have now posted the correct version. pic.twitter.com/y8UvzXdWFG

Ahgases, the official fandom of GOT7, have mixed feelings about the article of GQ Thailand.

It's okay… we understand. You just predicted the future of the Group.

GOT7 still owns GOT7 💚@GOT7Official

Is someone getting fired? Hope that’s not the case :/

After seven years since their debut, GOT7 chose not to extend their contract with JYP Entertainment earlier this year. However, it is reported that JYP Entertainment renewed GOT7’s trademark until 2024 prior to the group’s departure, still making them the owner of all intellectual properties involving GOT7.

Meanwhile, GOT7’s leader Jay B reveals that he has been busy taking care of GOT7’s legal documents to release their music as soon as possible.

“I really wanted to release the song so I’ve been taking care of all the documents needed, distribution, trademark transfer, practical things, etc. I sorted it out all the while learning [more] about these things,” said Jay B in his Instagram story. 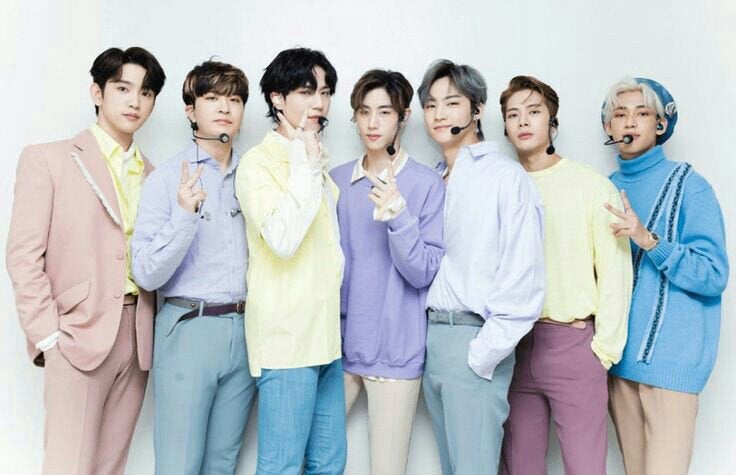 On February 20, the group surprised their fans with their single ‘Encore’ under Warner Music Korea, following a promise that they will stay together.

Ahgases are still confused about whether GOT7 already owns their trademark or not, but they are clinging to their faith with GOT7’s plan to release music again as a group.

GOT7 is still GOT7, indeed. It will always be seven or never. 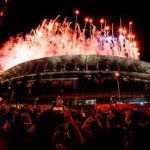 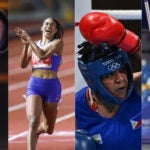