Following the end of the Philippines’ 20-year medal drought in the Rio 2016 Olympics, Hidilyn Diaz has scored yet another win at the Tokyo 2020 Olympics — and there could still be more. There are currently five delegates in contention who are qualified for a medal as of writing.

[UPDATE] It looks like this year’s edition of the games has more celebrations in store for Pinoy fans. Nesthy Petecio of the Women’s Featherweight boxing event is guaranteed a podium finish in Women’s Featherweight. This is the first time for the country to have multiple medalists in 89 years. The Philippines awaits the results of the rest of the representatives as they attempt to tread the trail of victory led by Diaz.

Last July 26, Filipino weightlifter Hidilyn Diaz cemented herself in history by bringing home the country’s first gold medal in the Olympics. In a momentous feat, Diaz was able to lift an entire nation—both literally and figuratively—while also carrying the weight of the system that worked against her. This journey of global recognition has been a difficult one to pave, but it’s now only a matter of time until Filipino athletes like Hidilyn Diaz finally receive what is rightfully due.

People online were quick to point out how the government did not provide her with financial support, emphasizing that Hidilyn Diaz’ success was purely by her own merit, through the training of her coaches, and the private sponsors that backed her. Many also found her podium placement symbolic as it succeeded a questionable 3-hour long SONA, only to top it off with knocking China out for gold.

On the day of his last SONA, a woman unfairly included in the drug matrix wins the first Olympic gold medal for the Philippines. Coincidence or a foretelling? The last man standing is a woman.

Thank you Hidilyn Diaz for giving us a reason to be proud to be Filipinos today. 🇵🇭

Don’t know about you but this sight is very satisfying on so many levels 🙃 pic.twitter.com/oE5ocfK9Th

It’s truly poetic justice to see a woman athlete to be the one to bring pride to the Philippines in an era that continues to assert toxic masculinity as the authority.

Besides Diaz, pro street skateboarder Margielyn Didal was also able to spotlight the country’s promising future in the sport as she finished 7th place in her Tokyo 2020 event finals — in the first ever appearance of skateboarding in the Olympics. Hand it to the Lyns of the Philippines to get the job done.

While Margielyn Didal fell short of securing a podium finish, her skills shouldn’t go unrecognized given what she was able to achieve despite the lack of world class skateparks in the country. It’s certainly a wake up call for the government to finally provide the support and facilities that Filipino athletes deserve.

As Diaz set the bar high for the succeeding events, Team Philippines has been looking to also cement themselves in history, or at least set a new standard for their sport.

Although unable to follow the footsteps of the gold medalist, fellow weightlifter Elreen Ando continued to establish herself as a world class lifter by placing 7th in the Women’s 64kg event during her Olympic debut — beating her personal best and setting a new Philippine record with a total of 222kg. 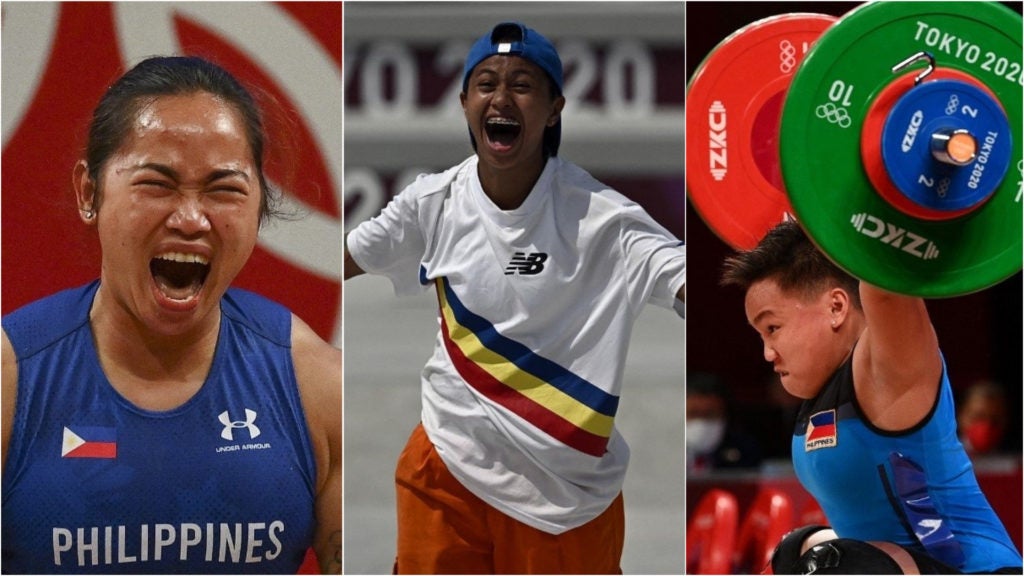 The perseverance of Hidilyn Diaz, Margielyn Didal, and Elreen Ando is a testament to what our athletes are capable of, and why we should continue to cheer on for those who represent the best of the Philippines.

As Team Philippines demonstrates a strong start in Tokyo 2020, the rest of the roster is gearing up to keep the streak going and to hopefully bring home more medals. Here are the other Filipino Olympic bets who have scored a medal, or are still in the running for podium finish:

Nesthy Petecio marks as the 2nd Filipino delegate to score a medal in this year’s edition of the games. The Filipina boxer placed 2nd on the podium.

Hailing from the same city as Hidilyn Diaz, this Filipino boxer represents the best of Zamboanga. Eumir Marcial was able to secure a podium finish as he makes it to the semifinals.

This boxer recently knocked out his Algerian opponent in an unanimous vote. Carlo Paalam is the fourth to guarantee another medal for the country as he successfully earns a spot in the semifinals.

The Filipina golfers previously earned gold in the team event of the 2018 Asian Games. Now competing as individuals, team Philippines has two chances in scoring a podium finish for Women’s Golf with Bianca Pagdanganan and Yuka Saso. 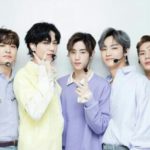 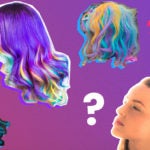