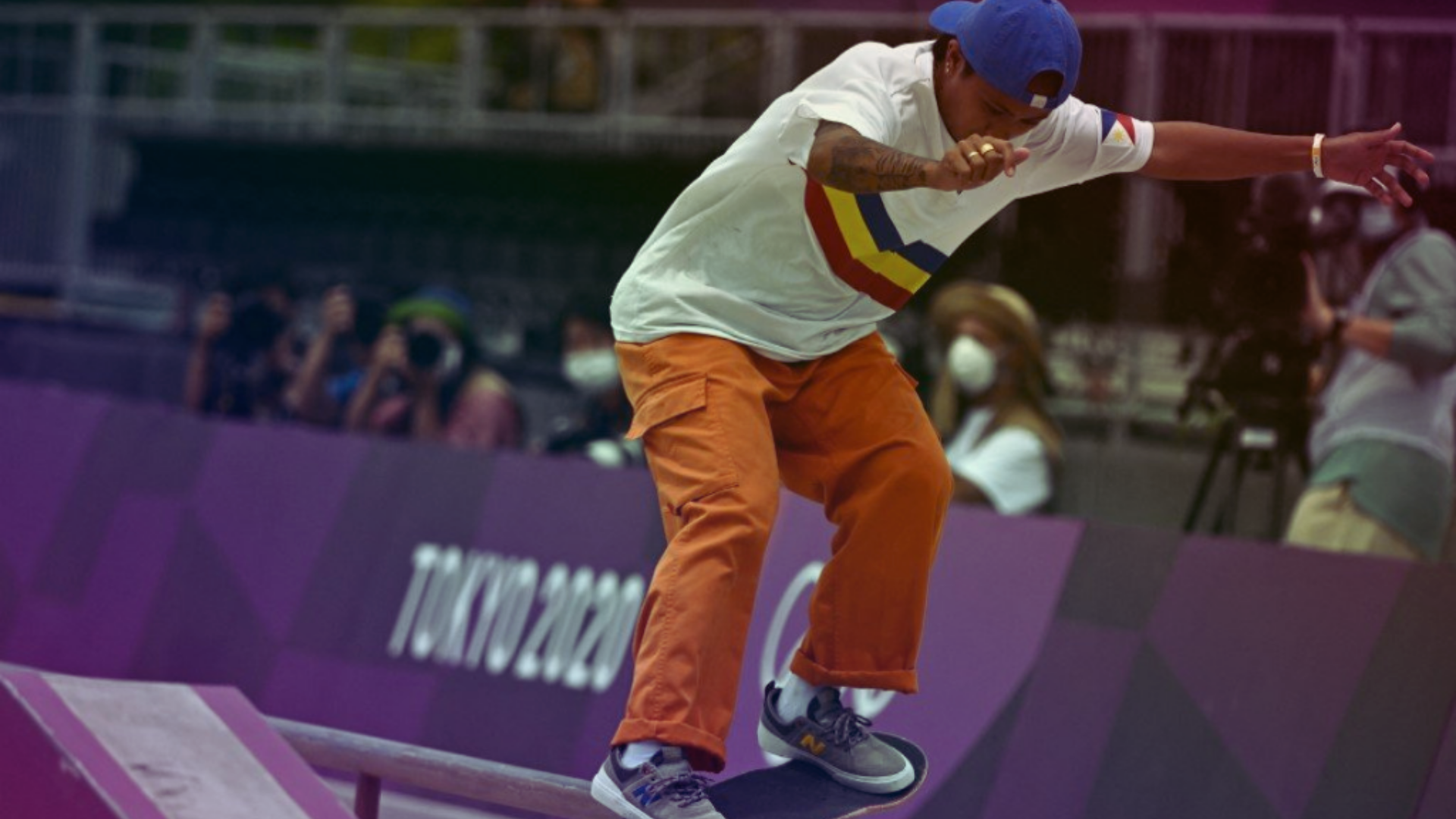 22-year-old Filipino skater Margielyn Didal finished at 7th place in the Tokyo Olympics, and that’s without having a world class skatepark to train at in the Philippines.

Mendigoria wrote in a Facebook post: “Calling all Government officials and the Private sectors: [Margielyn Didal] just finished 7th in the world in the Tokyo Olympics with NO WORLD CLASS SKATEPARK in the Philippines. I hope this will be an eye opener to everyone that if she can be at par with the best skateboarders in the world with no world class skate facilities in the country, what more if we have those like the ones in Japan, Brazil, USA and other countries? She won’t be going out of the country to train and we can develop more world class skaters in the future. Not anymore an outcast, tambay, pasaway, or dugyot. Filipino skaters are WORLD CLASS!”

In the Philippines, the most popular sport is basketball, so we have tons of nice basketball courts to shoot hoops at. Meanwhile, skateboarding is more or less overshadowed by basketball and other sports that are considered way more popular in the PH, but this shouldn’t be the case. Margielyn is actual proof that skateboarding is a cool sport and that Filipino skaters can become world class too.

Skateboarding is such an underappreciated sport in the Philippines and we should really change that. Basketball is a great sport, but so is skateboarding! We should have more world class skateboarding facilities and skate parks here in the Philippines to encourage more people to appreciate the sport. Who knows – maybe there’ll be more world class Filipino skaters like Margielyn Didal in the future. But first they’ll need nice local skate parks to hone their skills. There might even be some out there who already love the sport but can’t really skate because we don’t have nicer skate parks. 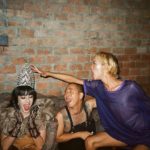 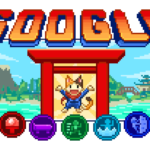