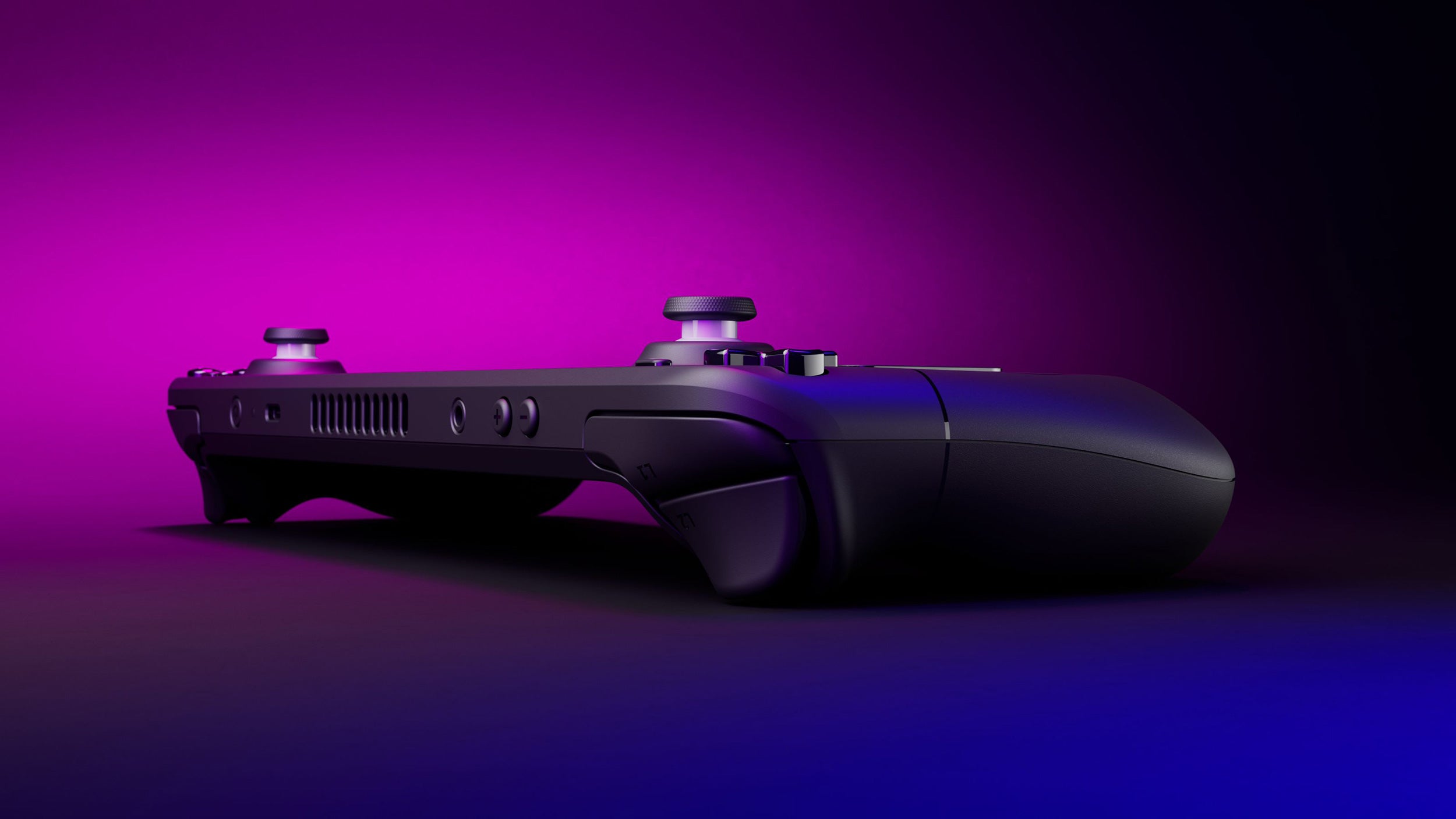 Valve recently announced in a blog post that they had added Windows drivers for their premiere handheld gaming console, the Steam Deck. This means that it is now possible to install and boot up a Windows Operating System in the console.

Steam Deck has its own custom operating system, but Valve has previously advertised the fact that its console can actually use a Windows OS. They say, “Have we mentioned Steam Deck is a PC? Like any other PC, you can install other applications and OSes if you’d like.” Valve says that a user can only perform a full Windows install since dual-booting is still in the works and that it will probably be available in the near future.

Windows 11 support for the Steam Deck is also not available as of the moment. There are also new drivers for GPU, WiFi, and Bluetooth. Audio drivers like AMD and other parties are still a work in progress, but Bluetooth or USB-C audio works fine for Windows on the Steam Deck.

Valve tells us that there is currently no support team for “Windows on Deck”, as resources are still being provided as-is.

Valve continues to constantly work on the Steam Deck and its accompanying software. The powerful handheld console seems to be going nowhere else but up at this point. 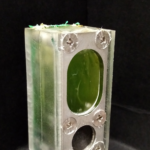 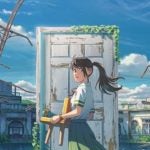