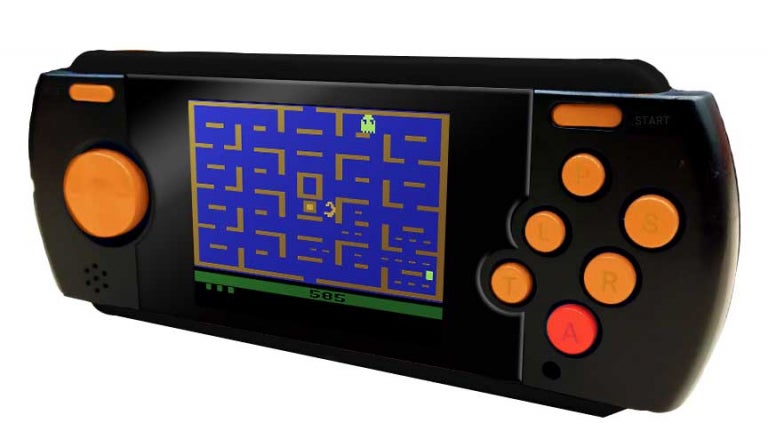 Here’s a pick of three portable video game consoles for gamers nostalgic for star devices of the 1980s and 1990s.

“Tetris” fans will be pleased to hear that this clever case can turn any smartphone into a Game Boy. On the front, gamers will instantly recognize the controls of the Nintendo portable game console, sales of which topped 100 million worldwide. Around the back, the case has a slot for reading original game cartridges designed for the star portable gaming device of the 1990s. And for added authenticity, the SmartBoy replicates the original console’s color and ridged grips.
Price: $59.99 (P3,000)

with a 2.8-inch LCD screen, this portable console lets old-school gamers play the 70 classic Atari games built into the device wherever they go. Keen gamers can even download more and add them via the SD card slot (SD memory card sold separately).
Price: $49.99 (P2,500)

Sega has shunned the portable game consoles market since the 1990s. For gamers who still want to play Sega’s biggest hits while out and about, this device is the ideal choice. With its 2.8-inch screen, this 16-bit console comes with 85 games, including legendary titles synonymous with Sega, like “Mortal Kombat”, “Sonic” and “Columns”.
Price: €59.99 (P3,500) 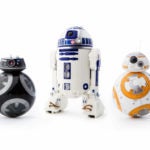 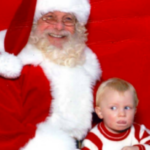 LOOK: Toddler uses sign language as a cry for help in this photo with Santa Claus