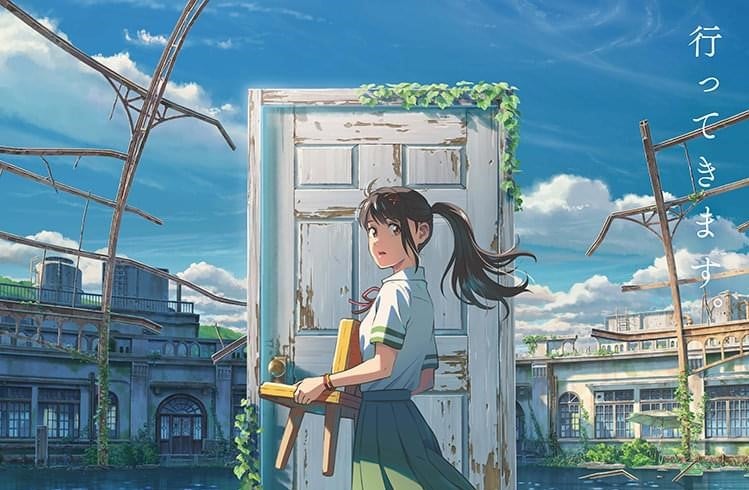 According to the official film website of Suzume no Tojimari, the film will also be getting a novelization prior to its release.

Suzume no Tojimari (Suzume’s Door-Locking) is Makoto Shinkai’s first new film in three years. The animated film will tell the story of a 17-year-old Suzume, who lives in the town of Kyushu where she finds a weathered door in the midst of ruins. Suzume will find herself opening the door and will be welcomed into a realm of mystery but as a single door has been opened, all doors will begin to open the realms across Japan, and she must be able to close these portals before it’s too late.

From recently revealing the teaser trailer for Suzume no Tojimari, fans will be receiving another surprise from the director himself as they announce that the film will also get a novelization this coming August 24. Just like any of his previous films, Shinkai himself will pen the novelization and will be published under Yen Press, which previously released the novelizations for his other films, Your Name and Weathering With You.

Film director Makoto Shinkai also shared the three significant points of the film, one of which is how it is a road movie across Japan, how it’s a story about “closing doors” rather than opening them, symbolizing that closing the doors can refer to trying loose ends or finishing something. The director also tells that his new movie will be a great reason to visit movie theaters once again.

Makoto Shinkai will be directing and writing the screenplay for the film. He is also credited for the film’s original story. Along with other creators whom he got to work with before, Masayoshi Tanaka will be designing the characters, Kenichi Tsuchiya will be the animation director, and Takumi Tanji will be the art director. Suzume no Tojimari will be produced by CoMix Wave Films and Story Inc. and will be distributed by TOHO.

Other notable works of Makoto Shinkai include 5 Centimeters Per Second, Voices of a Distant Star, She and Her Cat, The Place Promised in Our Early Days, The Garden of Words, and Children Who Chase Lost Voices.

Suzume no Tojimari (Suzume’s Door-Locking) is set to premiere on November 11 in Japan. 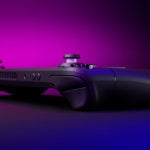