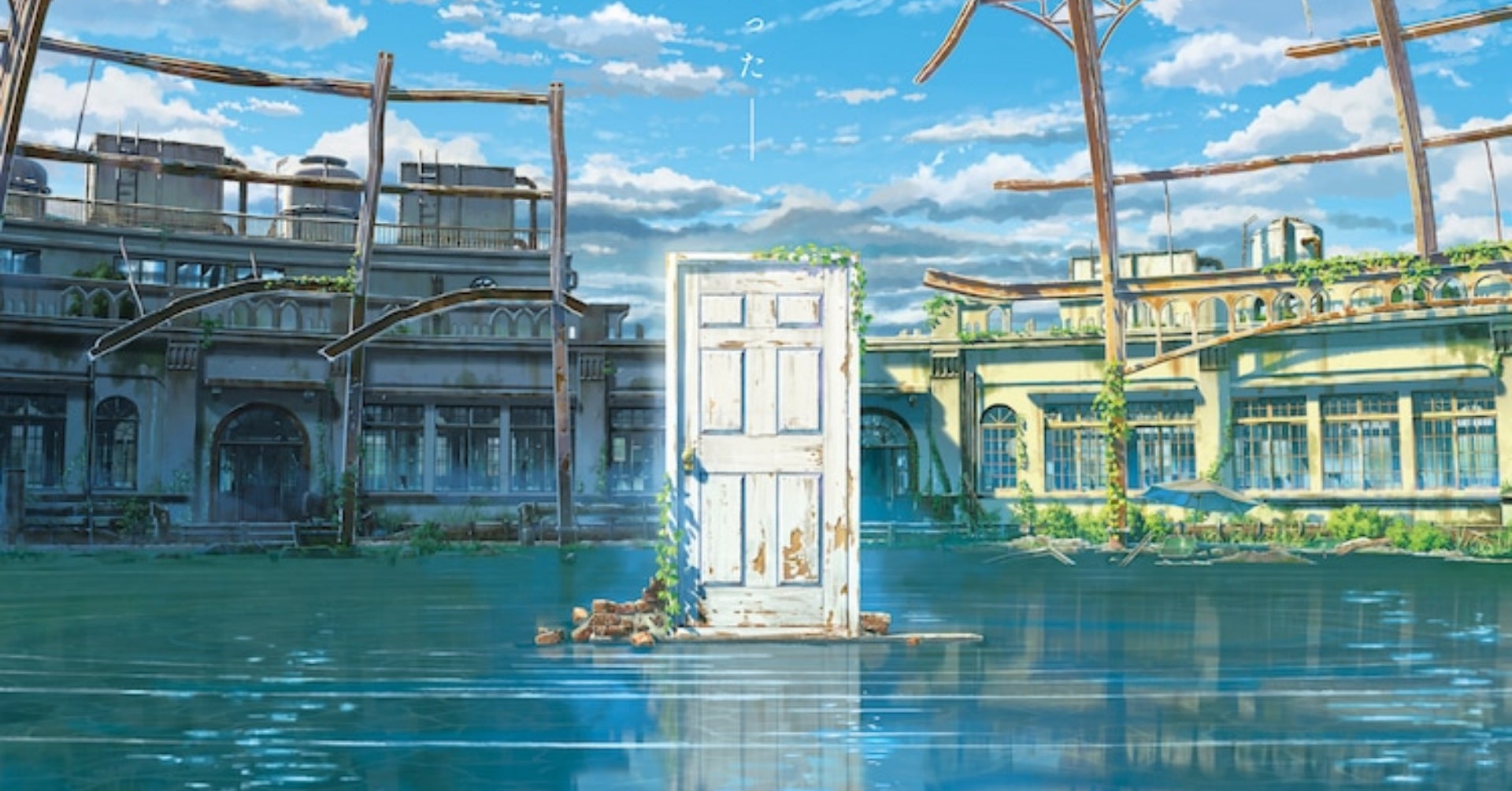 Acclaimed Japanese director Makoto Shinkai has a new film in the works!

Following the success of his romantic fantasy movies “Your Name (Kimi no Na wa)” in 2016 and “Weathering With You (Tenki no Ko)” in 2019, comes Shinkai’s upcoming film titled, “Suzume no Tojimari”. This was revealed by Shinkai himself in a press conference streamed in Toho Movie’s YouTube Channel on December 15, 2021, revealing other details about the new film such as its release date and key art.

Unlike the announcement of “Your Name (Kimi no Na wa)” and “Weathering With You (Tenki no Ko)” which also revealed the official English titles of the films, “Suzume no Tojimari” wasn’t announced with any. “Suzume” refers to the titular character of the film. “Tojimari”, when translated to English, means “firmly locked doors”. From this, we could interpret it as “Suzume’s Locking Up”.

The promotional art for the film revealed in the press conference could support this interpretation, as it puts its focus on a door in the foreground of what looks like ruins.

According to Makoto Shinkai, “Suzume no Tojimari” is “a story of a door closing that connects the past, the present, and the future”.

This follows the story of Suzume, a 17-year old girl living in a quiet, rural town in Kyushi. One day, she encounters a young traveler who comes to her town in search for a door. Suzume follows the traveler into the mountains, where they find a door surrounded by ruins (haikyo). Disasters, problems, and misfortunes come through doors like this throughout Japan which is caused by an unknown force, and Suzume finds out that she has the power to close them. Thus begins her journey to prevent disasters from happening.

Shinkai also describes the film as “a story of Suzume’s liberation and growth as a person,” and calls it “a modern-day adventure story”.

The film will be written and directed by Shinkai himself, with character designs by Masayoshi Tanaka (who previously designed the characters for “Your Name” and “Weathering With You”), animation direction by Kenichi Tsuchiya, and art direction by Takumi Yanji (who was also the art director for “Your Name” and did the background art for “Weathering With You”). The film is set for theatrical release in late 2022.

While the promotional art depicts flooded ruins, it’s not yet confirmed if the movie will be set in the same universe as “Weathering With You”, where (spoiler alert) Tokyo was left flooded at the end of the film. There’s also no confirmation yet as to RADWIMPS’ participation in the film’s soundtrack, so we’ll have to stay tuned for that.

Are you ready for another moving anime film from Makoto Shinkai? ‘Cause we are! That promotional art is just beautiful. 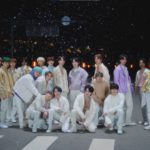 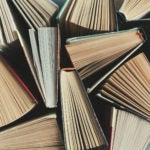